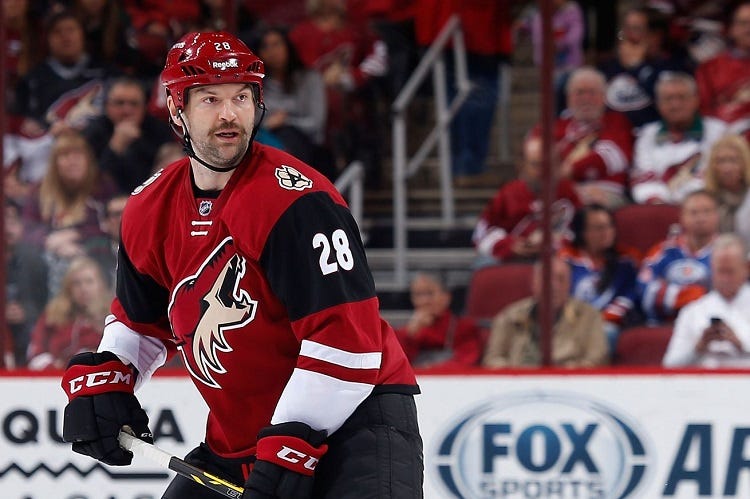 Scott, elected to the Pacific Division captaincy in fan voting while a member of the Arizona Coyotes, was traded Friday to the Montreal Canadiens of the Atlantic Division. The resultant change in division, and Scott’s subsequent assignment to the American Hockey League, created a unique circumstance that required review – the result of which was a determination to maintain the status quo for the All-Star weekend in order to preserve all parties’ pre-existing expectations, including Scott’s desire to participate.

Last week when John Scott was traded from the Arizona Coyotes to the Montreal Canadiens it looked like the NHL successfully found a way to keep him out of the All Star Game. Here’s the post on that and the ensuing outrage that followed from Hockey Twitter’s displeasure with the league. But today, John Scott and the internet got their vindication as it was announced that he will still captain the Pacific Division All Star Team in Nashville next weekend.

Now I’m still sticking by my claim that I really don’t care if John Scott played in the All Star Game or not. I’m sure that all the warm and fuzzy feelings toward John Scott will go away after he spends 2 shifts out on the ice with Johnny Gaudreau and has to get himself on a ventilator for the rest of the day. But it’s hard not to be happy for the guy here, even if when was just voted in as a joke. Because somehow someway, an enforcer with 11 career points in 285 career games has captivated the entire hockey world. Somehow someway, John Scott matters to hockey fans and the fans fought hard enough to let him have this experience. So that’s pretty cool. And it wasn’t even just the fans, either. It seemed like the rest of the guys in the league all want John Scott to be there as well. They seem genuinely happy for the guy and know just as well as everybody else that John Scott will never get this experience again in his life. So it’s a win for him, a win for the majority of hockey fans, and a giant loss for Gary Bettman. Which, in itself, is a win for everybody.

I guess this gives people more of a reason to tune into the ASG next weekend. But all the drama that surrounded this whole scenario went ridiculously overboard so hopefully the NHL just does away with the fan voting system after this year. The league fucked up, gave the people too much power and have to deal with the consequences now. From a PR standpoint, however, letting the guy play makes so much more sense. You let him play, it’ll be funny enough while it lasts and then everybody will forget about it come a weeks later instead of it turning into another “thing” about how much the NHL hates fun. Plus now all these tshirts that Scott was going to give to his teammates won’t go to waste. 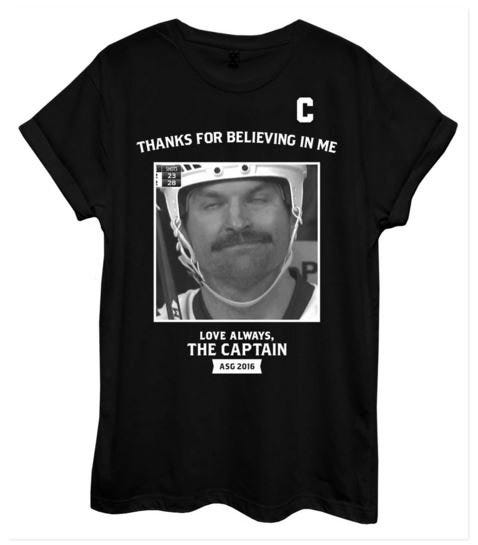