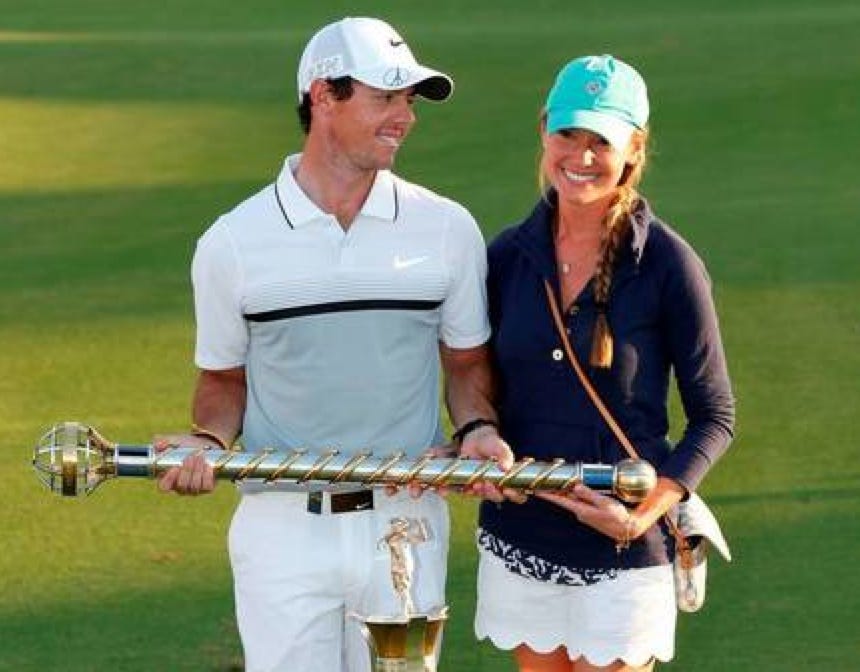 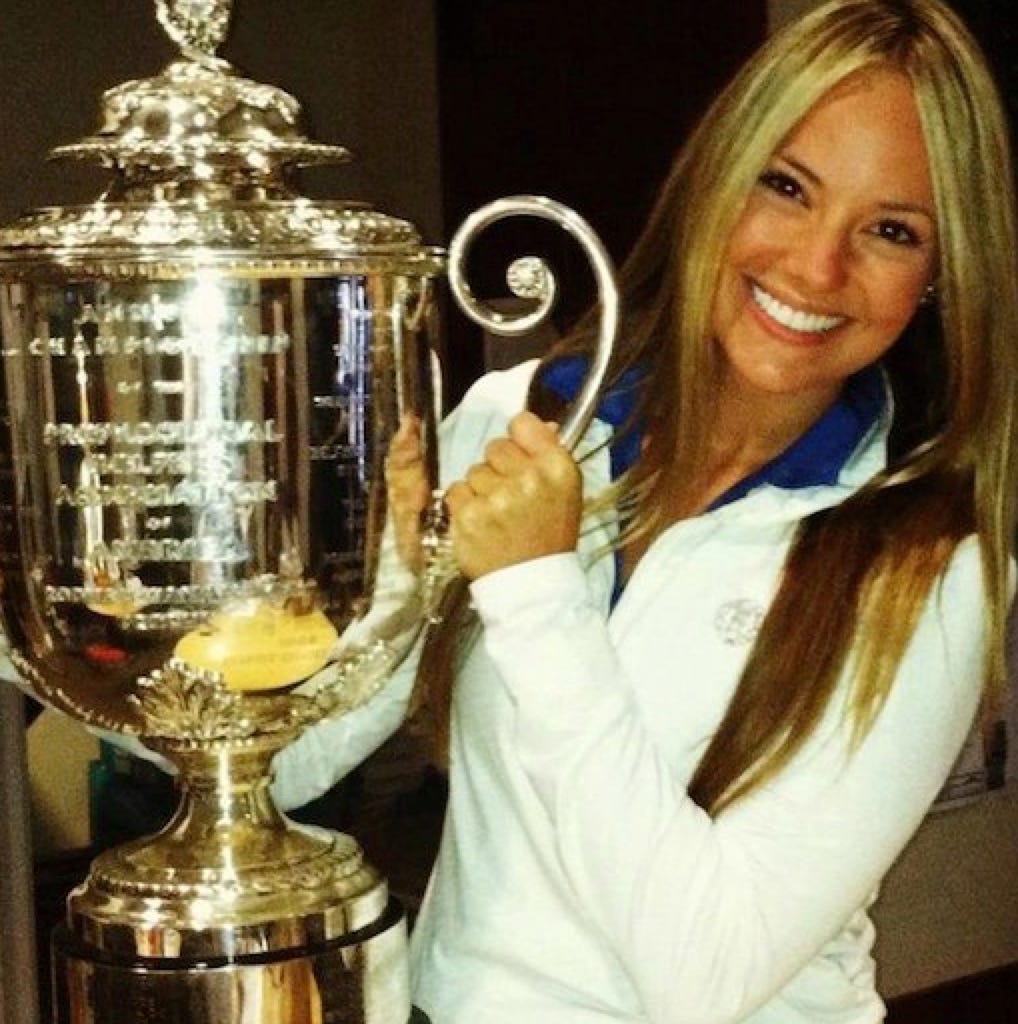 Independent- A source close to the former World No 1 (26) has said that he has gotten down on bended knee during a trip to Paris and popped the question to the blonde bombshell (27). Last night saw the Holywood native – worth more than €400m- posting a picture of the Eiffel Tower, with speculation that the famous landmark formed the venue for the unexpected proposal. The world number three golfer has made no secret of the fact that he’s head over heels about the beautiful Florida native, whom he has been dating for nearly a year. And he was obviously keen to seal the deal after presenting the PGA employee with a sizeable sparkler. A spokesperson for the golfer declined to comment on the report. “We don’t comment on speculation about our client’s personal life,” she said. However, an inside source has said that McIlroy has popped the question and the happy couple are over the moon. He was previously engaged to Denmark’s Caroline Wozniacki but he called it quits a few months before their New York wedding after getting cold feet.

Stroke of genius from my boy Rory here. Anybody with an IQ over 10 has to see what’s going on.  He gets engaged again so he can break it off again before the wedding and go on another historic tear both on and off the golf course. Well played. Think about it.  Rory just finished up his worst career year in awhile.  2015 was not kind to him. He won two events, no majors and missed a big chunk of time thanks to an ankle injury he suffered while playing soccer with his buds. Not to mention he watched the emergence of guys like Jason Day, Jordan Spieth and Rickie Fowler.  It wasn’t a bad year if he was just a normal Tour pro but he’s Rory McIlroy. 2014 saw him win three events including two majors and establish himself as the next big thing in golf. And when did that all happen? Yep, after he broke off his engagement with Caroline Wozniacki. He went off, both in terms of winning tournaments and in terms of getting laid by various models.  So why not do it again? Propose to this Erica girl (who works for the PGA and has a low public profile), pretend to plan the wedding, get out there and do some cute PDA, cancel it again and boom. That’s a couple more majors in the bank.  I always knew there was a reason I liked Rory more than the others. He’s smart.

Hey Rors, if you do happen to go through with marriage this time around, prenup homie. 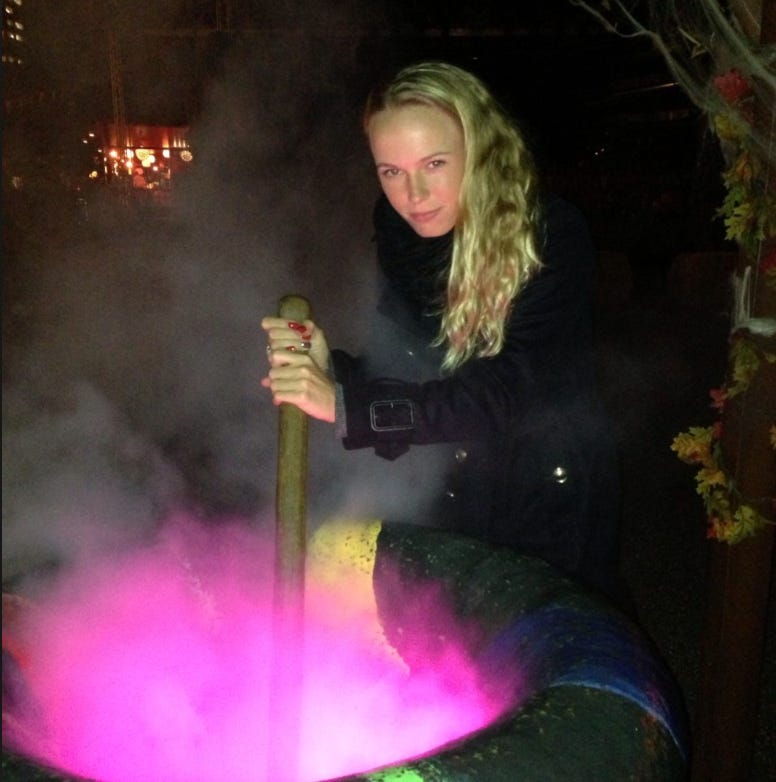