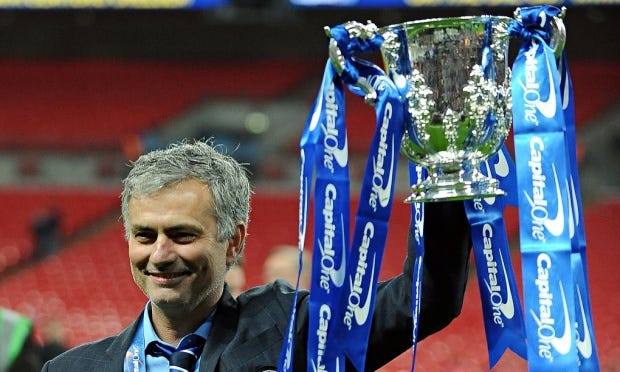 I’m not gonna put lipstick on this pig: League Cup games kinda suck. If there is a silver lining though it is that with the likes of the Uniteds, Arsenals, Tottenhams and Lesters of the world already having fallen by the wayside, meaning that there this is a legitimate chance for wee-er clubs starved of trophies for eons – eg, Sheffield Wednesday, Hull City, Middlesbrough and Liverpool – to experience a little of the joy that comes with raising a cup.

Not gonna lie though, I look at the Capital One Cup in much the same way as the Europa Cup (which makes sense since they are both second-tier competitions that are primarily in existence to make dat money): I’ll start to take notice at the quarterfinal stage and start to care in the semi-finals. Losing before then isn’t the end of the world, in fact better to do so as early as possible to cut down on the number of games you have to play later on.

So anybody expecting jogo bonito – not to mention strong starting XIs – today and tomorrow are bound to be a little disappointed. With all those caveats though here’s a quick peek at the four fixtures: 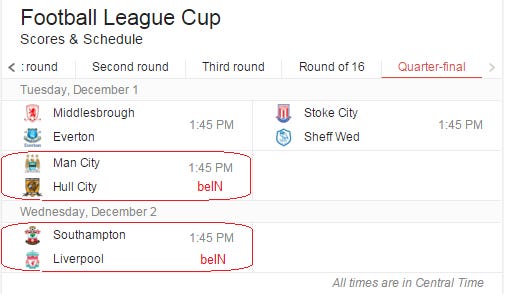 SHOTS IN THE DARK / PICKS

It’s too bad Hull didn’t win the draw to host this game as the Tigers are in fine form at the moment (winning 4 straight) and might be able to give City some trouble. As it is they might make it more difficult than expected but tough to imagine the Sky Blues dropping this one, in part because winning zero trophies after spending a billion dollars on transfer this summer would be insaaaaaaanely embarrassing – something that might be in the back of Manuel Pellegrini’s mind as he settles on his starting squad (not that he’s coming back next year anyway…). Regardless, City to win 2-0. 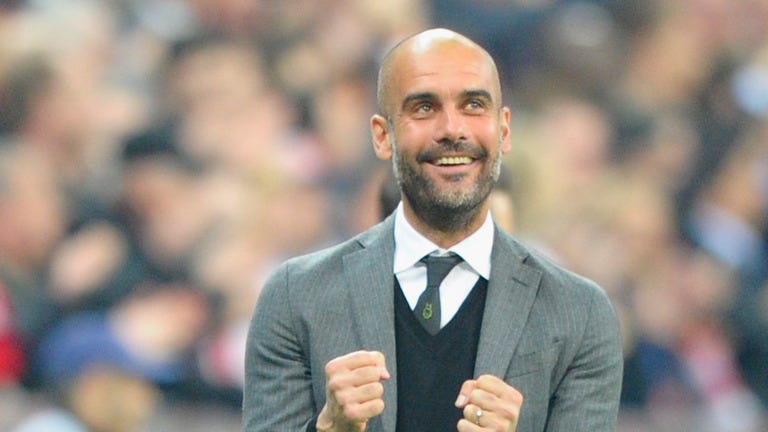 Zay vill pay me ‘ow much?

Everton has been a fun clubs to watch this season, papering over some defensive deficiencies with some impressive work on the offensive end. Middlesbrough is a borderline EPL club already so the odds on this game aren’t all that surprising, and the Toffees have not been great on the road lately, but assuming Roberto Martineth starts anything approaching a strong XI they should have enough today. Everton to win 3-1. 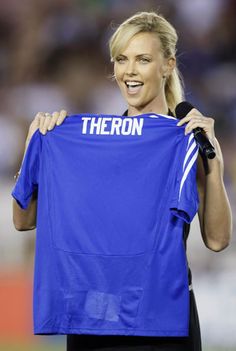 Stoke at home on a cold and blustery (I am assuming) Tuesday night. Doesn’t get more stereotypical than that… unless Stoke wins 1-0, so gimme that. (Though if an EPL club is going to fall this round, my hunch is this will be the game in which it happens.)

LOCK OF THE (MID)WEEK: The Reds away from home under Klopp have proven to be a recipe for victory. Southampton has yet to hit its stride. Liverpool to win 2-1. 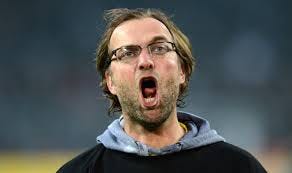 So there you have it: a craptastic soccer preview for a sraptastic slate of games in a craptastic competition. I’ll be back with something a little less craptastic-y on Friday.

Back when boys were men and men were Cantona