C – Tyler Seguin – Back in Boston with something to prove and 397 former Boston girlfriends in the stands he will be flying along with Jamie Benn who is the best player in the league right now. Last time I chose them they didn’t do much but I’m going back to the duo

C – Connor McDavid – 7 game point streak, a 60 minutes special coming out about him, and a future hart trophy winner.  Philly will see what the hypes about tonight. 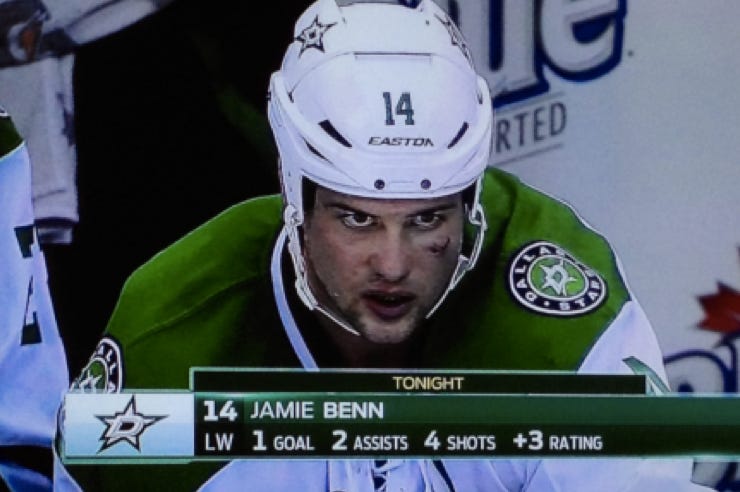 W- Jamie Benn – will score, set up, fight and run anyone.  Led the league in points last year and leads the league again currently.  I remember thinking I had no business being on the ice when he was on the ice. 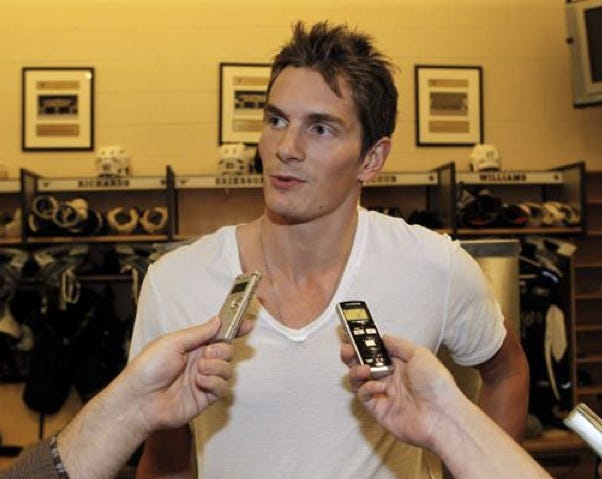 W – Loui Erikkson – Good value for a guy with 9 points in 10 games. Bs need to get on PP for it to pay off.
W – Brett Connelly – Good on PP so same risk with Erikkson—need the Bs to get the man advantage tonight. Has found his groove playing with Marchand and loves punching the glass after he scores for some reason. 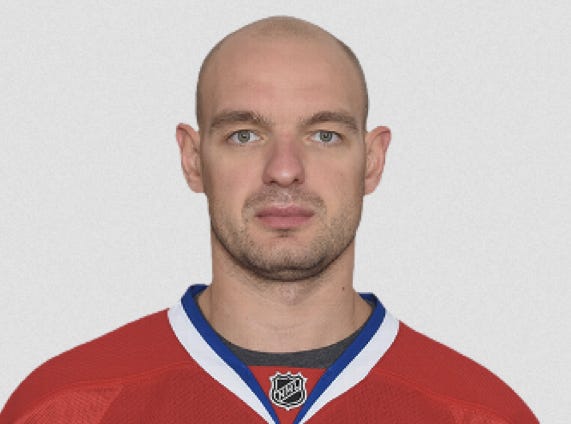 D – Andrei Markov – Russian point machine on the back end.  Crushing vodka and setting guys up for tap ins. 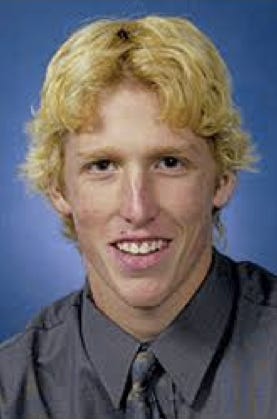 D – Marc Staal – Good value at $3,000. Went top heavy in this lineup so need to find value with Staal and Connelly around $3K 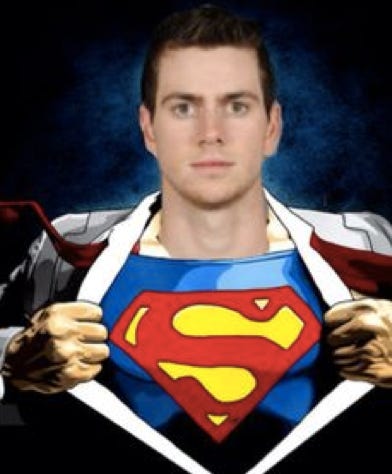 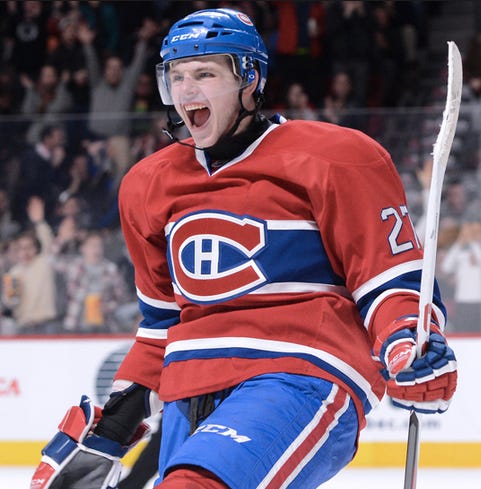 UTIL – Alex Galchenyuk – cheap option for a guy with a ton of skill and a staple on the Montreal Power play.