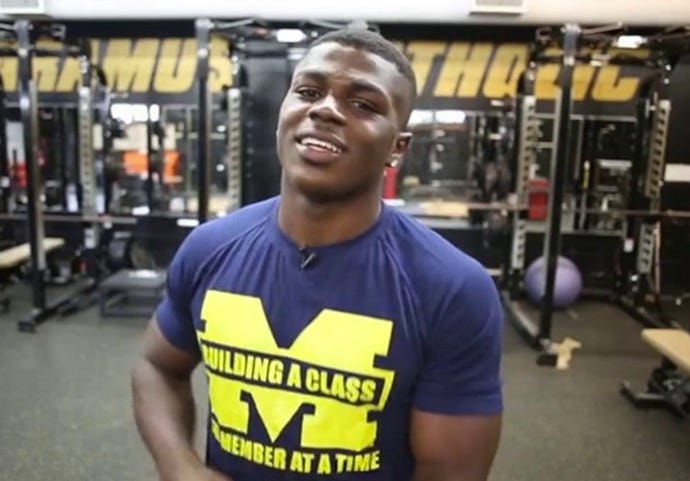 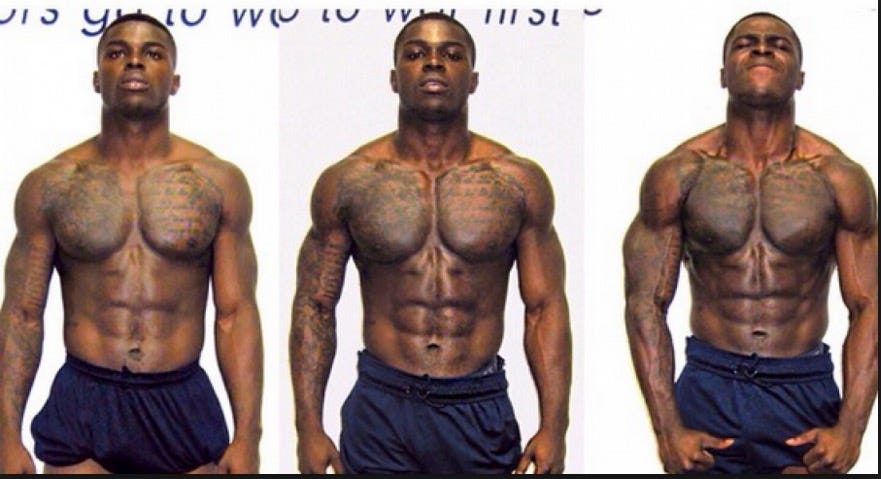 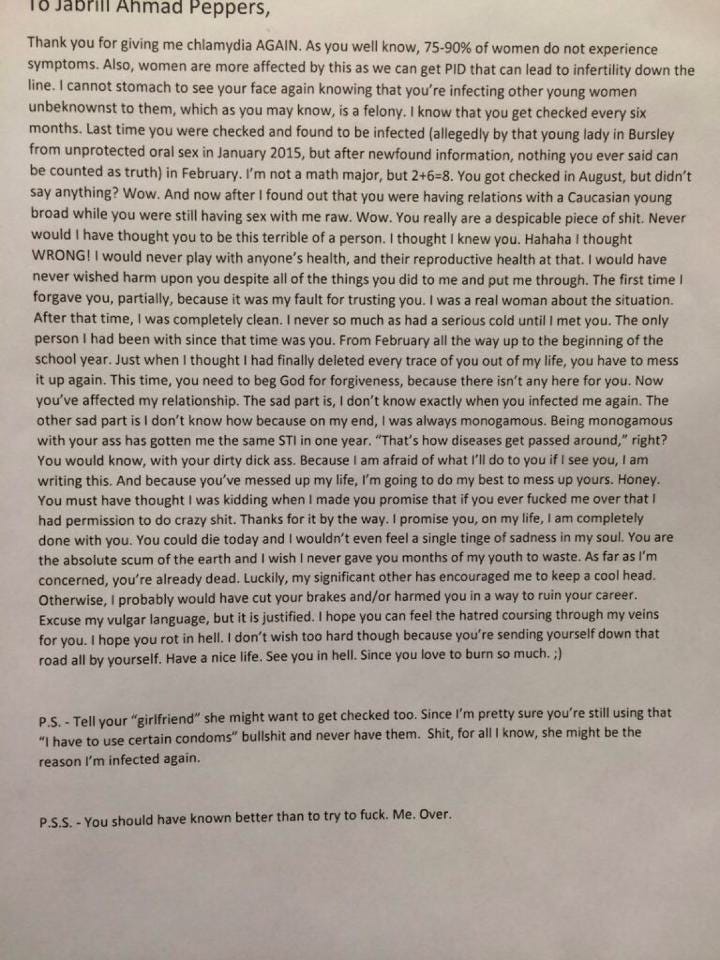 Apparently he gave some girl the clap and she printed 5,00 of these all around Mason Hall at Umich. Viva.

Listen it’s been a magical season for Michigan football so far, there’s no doubt about it. Most people thought it would take at LEAST a year before Harbaugh turned everything around and got them competing at a high level, maybe 2. Instead it was basically immediate – after a tough loss in the opener, The Harbaugh Effect had them 5-1 and all the way up to a #12 ranking in the nation.

But I think even the most diehard UM fan would have to admit these past couple of weeks… Less than ideal. Far from ideal. A backbreaking, heartbreaking, soulbreaking loss to rival Michigan State on a freak play. A freakier than freak play.

And now? Your star safety is accused of having the clap and his gross STD is spreading through campus and the internet like wildfire. A fire hotter than the burn when Peppers pees. Dishing his chlamydia around to the young broads on campus with his dirty dick ass. Allegedly. All I can say is thank god Harbaugh is around to do damage control on all of this and keep his team focused, if there’s one guy who can deal with an STI PR crisis, it’s Jim.