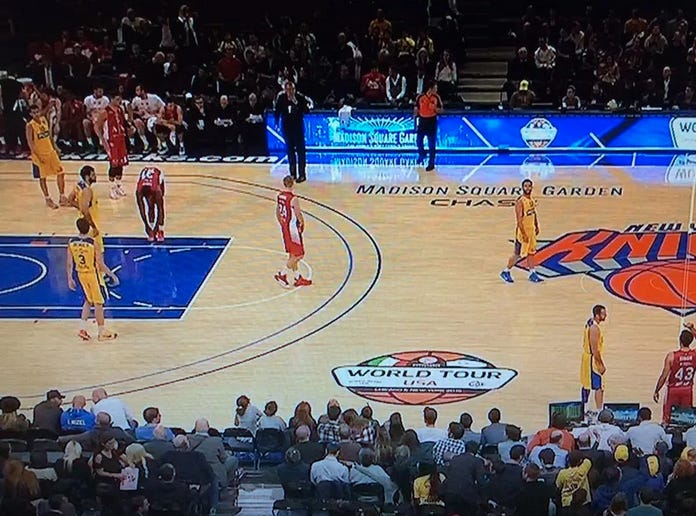 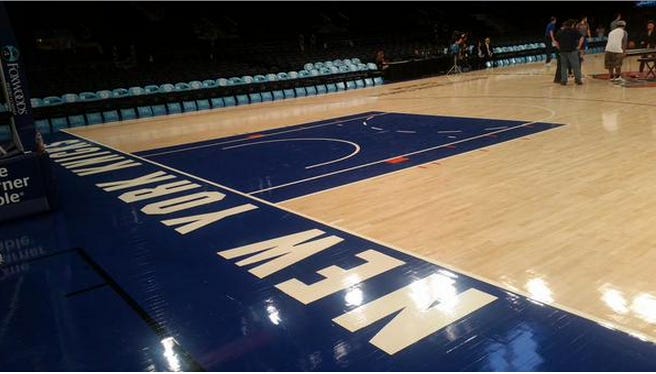 So so sexy. Its beautiful. We may be the absolute furthest fucking thing from the 90s Knicks on the court. Right now we’ve got a 30 million dollar bum, a 130 pound Latvian, and a guy who’s busy collecting Mary Poppins memorabilia. Anthony Mason is rolling over in his grave. Charles Oakley is probably just laughing at this Knicks team. Sure, they’ll be an improvement from last year. Mainly because it honestly could not possibly get any worse. But when you compare this squad to the 90s Knicks, its genuinely a joke.

But if you cant play like the 90s, you might as well look like em. Should throw it back to the uniforms they rocked in the 80s and 90s as well. Blue and white with the orange arching letters. If I’m gonna have to watch Melo play out this contract I might as well enjoy the way it all looks. Like lipstick on a pig.