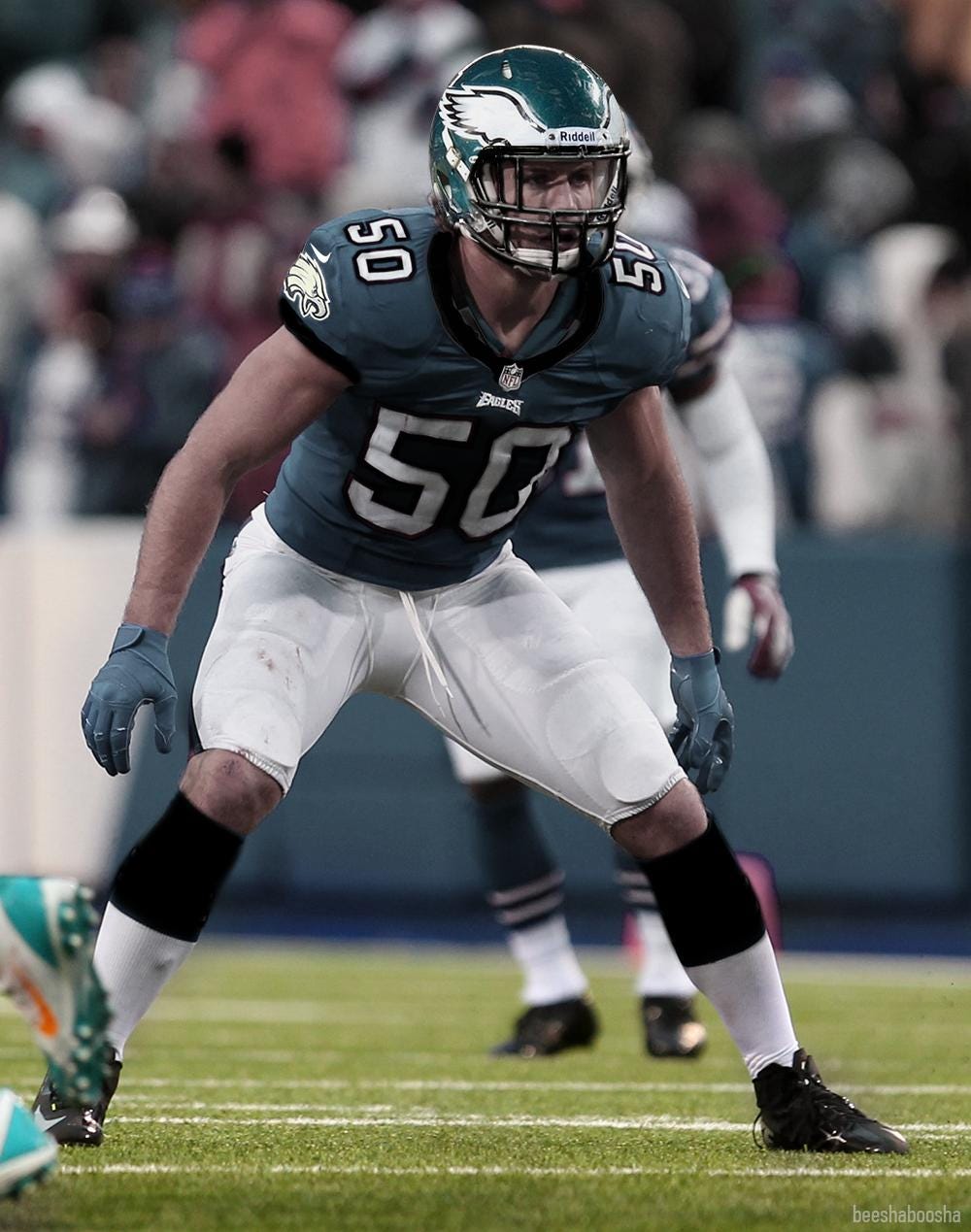 PI - A source close to the situation is reporting that Kiko Alonso’s season is over. Alonso, who went to Florida to get a second opinion on his knee by Dr. James Andrews, had an MRI reveal a sprained ACL. Initially, he was told he’d need to have season-ending surgery, but the Eagles held off on any official announcement as Alonso wanted a second opinion. Now, it looks like his season is done. According to the source, Alonso was told last Sunday that he’d need surgery to repair the partial ACL tear he suffered in the home opener against the Cowboys. A second opinion didn’t change that diagnosis. This is in line with what I heard as well last Sunday. The Inquirer‘s Jeff McLane also said it looks like Alonso’s season is over in an interview with 97.3 ESPN Radio on Tuesday.

Well, shit. The return of Kendricks and the outstanding play of rookie Jordan Hicks soften the blow of this news, but still. It’s the right move to get cut ASAP if Kiko is going to require surgery. The entire city of Philadelphia was beyond amped to see this freak of nature in action. We just got get a glimpse of what he can actually do through basically a game and a half is the cocktease of the century. I mean, look at this:

On the bright side, the light beast is only 25-years-old. If they can get him ligaments that aren’t made of string cheese then we could have a force in the middle of our defense for the better part of the next decade.

At least he’s got the right mindset behind this one. I think. Be less depressing, Kiko. Christ.