First things first.  I don’t know how anybody with a brain could disagree with Trump here.  It’s actually so preposterous to believe 1 million dollars was spent on a prisoner soccer field that I borderline don’t even know if what he’s saying is true.  I mean the Government really spent 1 million dollars of taxpayer money on a fucking prisoner soccer field?  Come on.  That can’t be real.  But I don’t even care.  The only reason I blogged this is because it’s a microcosm of what makes Trump so great.  Forget about the words.  His delivery is  ELECTRIC.  He could have been talking about soccer fields, cereal or bullying Rand Paul and I would have been captivated.  That’s the thing about Donald.  I don’t even listen to the words half the time.  It’s just the way he says it that I can’t get enough of. 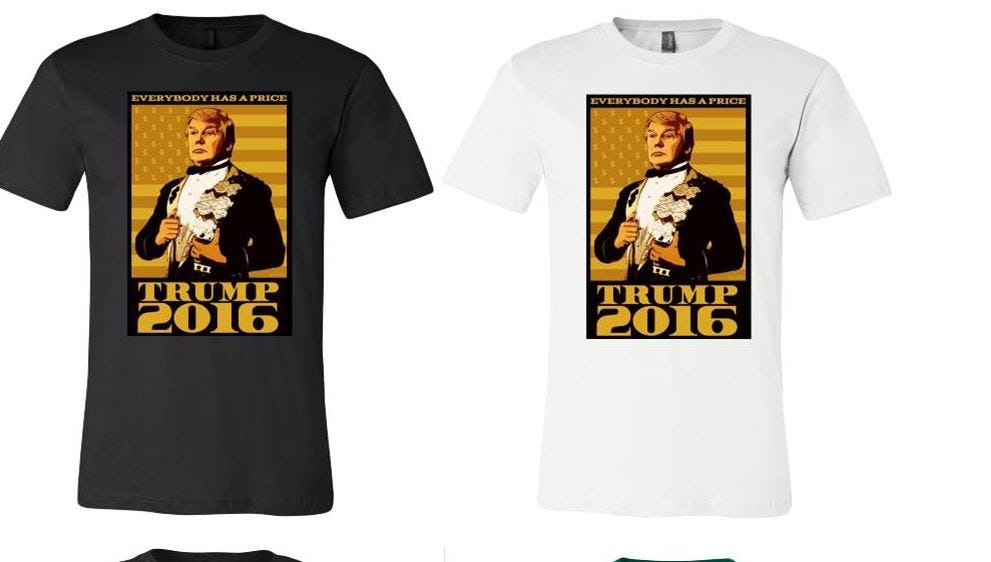