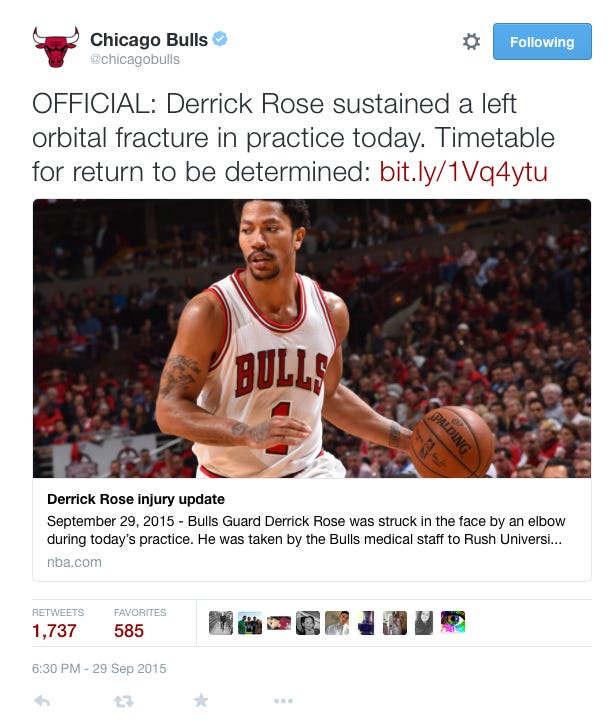 HAVE A DAY, DERRICK ROSE!!! Little talk about Free Agency that is TWO YEARS away, statement on not paying for sex toys in gang bangs, and then to top it off a face fracture to ensure that the season starts on the operating table. That is how you do it, that is how you make it count. Not even mad man, you’ve just somehow trumped an impending rape case involving the city’s hockey superstar, the football franchise suffering the darkest times since its inception, and a team that hasn’t won a World Series in over a century finally getting back to the playoffs. That’s talent, Derrick, that is true talent.

And for the record, I’m pretty sure you just put a mask on and come back on the court in a week or two, so this isn’t that big of a deal, except for the fact that Derrick Rose has an apartment at Rush medical and his Doctor is probably the godfather to his child at this point. The Cubs better win on October 7th.

Derrick gets comfortable with the face mask like Rip Hamilton and ends up never taking it off again thus making sure his face is protected from all future injuries. 1 piece of his body down, a million to go. 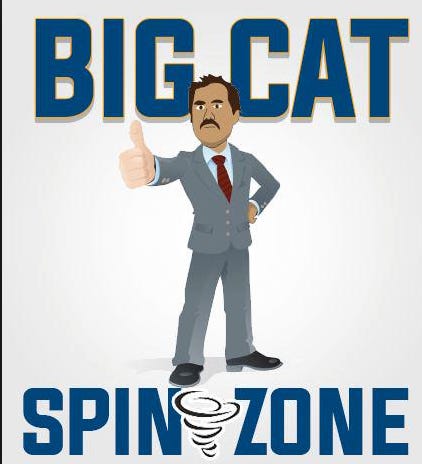