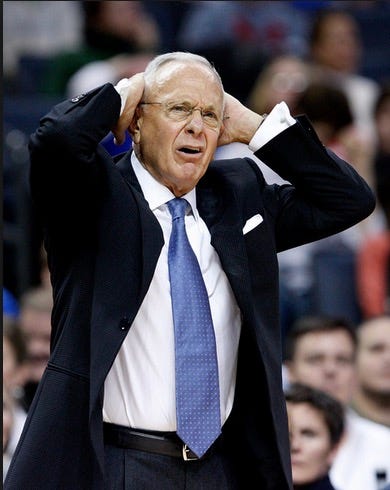 Our new college hoops guy had a pretty good quick reaction piece to the SMU scandal right when it broke, but now that all these new juicy details are starting to leak I just had to get them up. SMU administrators having full blown relationships with players, using their personal emails, babysitting their children, and doing their entire online coursework. Too funny. Larry Brown just doing Larry Brown things. Showing up at a program, turning it around, adding some more lofty credentials to his Hall of Fame career, annnddd just blatantly disregarding the rules and regulations of the sport. I’m pretty sure he just thinks if he acts like the rules aren’t there and realllyyyyy convinces himself they don’t exist, then they just flat out don’t apply to him. I mean I hate the NCAA and their dumbass rules as much as anyone but let’s at least have a little bit of control over our programs here Larry. Vacated Final Four. Postseason ban. Now add another postseason ban and suspension to the list. 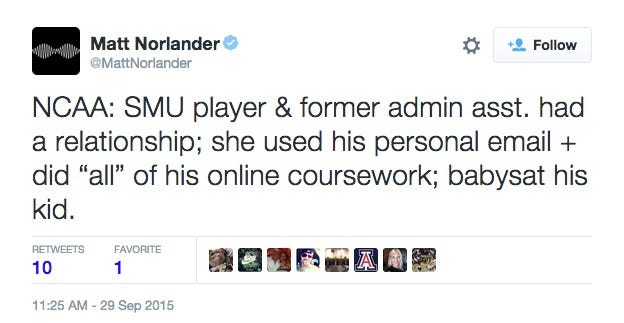