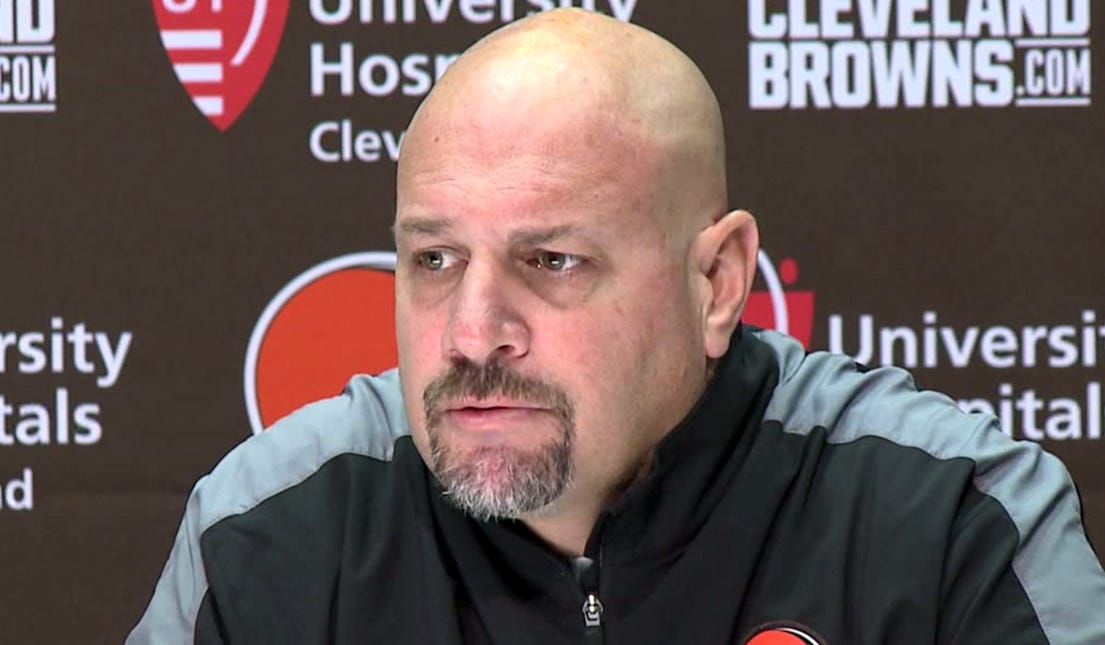 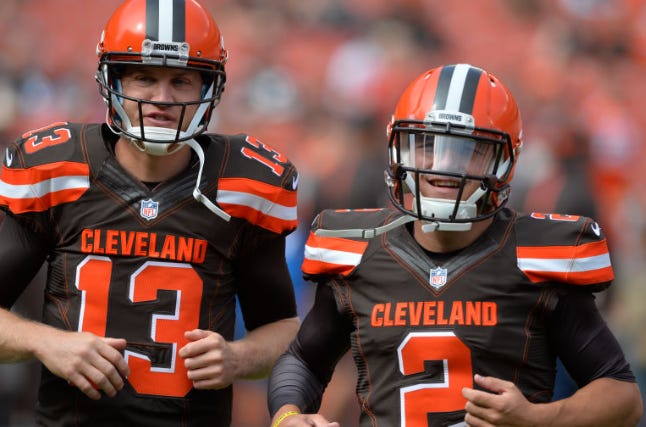 (Source) It’s not just the Browns fans who want Johnny Manziel to start at QB — several Cleveland players are also calling for #2 … telling TMZ Sports it’s “f**ked up” he’s still riding the bench.  We spoke with 3 starting players on the Browns offense — all of whom spoke on the condition of anonymity — who tell us the team wants Manziel under center on Sunday … not Josh McCown.  One player who admits he’s extremely frustrated with the QB situation says, “I love both Johnny and Josh but its f**ked up when you have Johnny come in and play well and has proven to the team that he is the right person for the job.”

“It’s frustrating to him and us when you sit a player down when he is playing well. Coach has got to understand you are messing up the chemistry and timing with players and its f**ked up.” Another player tells us, “The team plays better when [Manziel] is in the game. I play better when he plays.” “You can’t get better unless you play. We won when he played and coach has got to trust him like he trusts Josh.” A 3rd player added, “When Johnny in the game it puts the defense on edge. He doesn’t just sit in the pocket, he makes plays. Coach has got to make the change now.” As for McCown, now that’s he’s 0-2 as the starter … he says he “understands” why fans want to see Manziel, but insists he’s still the right man for the job. Now, it seems he’s gonna have to convince his teammates too.

How dumb is Mike Pettine? I seriously don’t get it. You are not going to the playoffs with Josh McCown, it’s not happening, he’s a nice guy minus the no porn watching thing, but he’s not the starting quarterback of a playoff team. And I’m not necessarily saying Johnny Manziel is but who the fuck knows? I totally get when teams draft a Quarterback and want him to sit for a half a year to learn the ropes but you’re now in year 2 with Johnny Manziel, you drafted him in the first round, at what point are you going to just say to yourself, “lets see what the hell we have in him”. Because if you don’t start him this year, or wait until the end of the year when you’re out of of the playoff hunt then you’re now in year 3 without knowing what you have in Manziel when given a true fair opportunity. You can’t mismanage a situation worse, Cleveland, and that’s coming from a Bears fan who has watched his entire organization mismanage everything for the past 3 years.

Oh and the player thing shouldn’t be underrated. I know the statistics revolution has taken over sports but there is still the human element that can’t be measured, and part of that is having a quarterback that the team believes in. Tom Brady, Peyton Manning, Aaron Rodgers, all those guys are great quarterbacks in terms of skill but they also inspire confidence in the huddle that they can win any game they are in. If players are saying Johnny has that and Josh doesn’t that’s a very very bad thing.