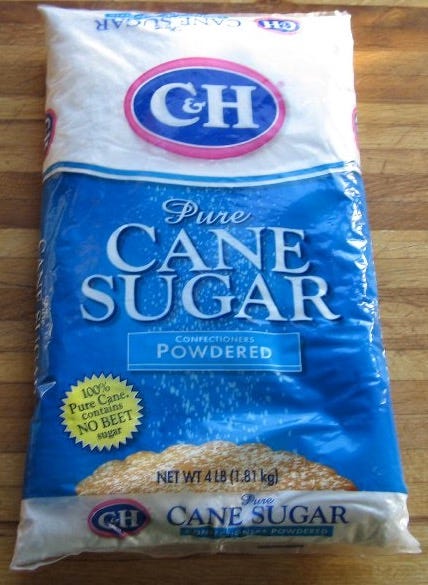 Miami New Times – Inside the University of Miami’s dorms, administrative searches are commonplace, and students are warned days ahead of time so they can get rid of their bongs, beer bottles, and hotplates beforehand.

Last month, Jonathan Harrington thought he’d have some fun with the search. Before inspectors arrived, the 21-year-old English major left lines of white powder on the coffee table and kitchen counter, a rolled-up dollar bill, and seven white pills. Because the lines were just powdered sugar and the pills aspirin, Harrington figured everyone would get a good chuckle out of it and move on.

Instead, Harrington ended up handcuffed, dragged to jail, and charged with felony cocaine possession.

“It was indeed powdered sugar — 23.7 grams of the finest you can buy at Publix. I know the amount from the police report,” Harrington insists. “I doubt they’d believe me. To them it is more plausible that I left $1,500 worth of cocaine strewn around my apartment.”

Haha oh man, what a prank, these 2015 pranksters man, always taking comedy to the next level. Aspirin and powdered sugar arranged into lines with rolled up $20s next to it, no way an uptight power tripping RA won’t immediately laugh that off right?! And the funniest part? When the sugar tests positive for cocaine and you spend 24 hours sleeping on a concrete floor covered in piss while a homeless guy in a diaper masturbates across the cell from you!

Police noted the white tablets were indeed marked as aspirin. But when they tested the white powder, it came back positive for cocaine. Harrington was arrested on the spot and spent the night and following day in jail, sleeping on hard plastic chairs and eating ham sandwiches.

Considering this is The U, my hunch would be that this kid got hammered partying the night before the prank and mixed some of his powdered sugar up with his real leftover line remnants. Shit gets hazy when you’re coke binging. But his story could check out.

Who knows. What I do know…my man better hope they figure this all out before it ends up being the costliest prank in prank history.

For now, Harrington faces arraignment next week on one felony count of cocaine possession, which carries a maximum of five years in prison and a $5,000 fine. At UM, he faces suspension but says those proceedings have been paused until the court matter is settled.

But he’s confident that a more sophisticated lab analysis will confirm his side of the story. Coral Gables PD says the powder has been sent to a lab but could take up to two months to process.

“I’m hoping the prosecutor’s office will drop it once they realize their error,” Harrington says.

Suspension from school and 5 years in prison – yikes!

What are you in here for? Murder. Grand Theft. Dumping Publix powdered sugar on my Ikea coffee table. That will play well in the prison yard.