(Source) Via Bill Voth of the Black and Blue Review, Panthers quarterback Cam Newton said Hochuli told him he “wasn’t old enough” to get a roughing the passer call when hit out of bounds against the Saints, and Newton admitted being “ticked off.” “I was really baffled by what was said to me,” Newton said of Hochuli. “I was rolling out trying to string out the play and create some kind of opportunity to get a completion. The defensive lineman kind of hit me. It was close, right on the cusp, late hit, I don’t know.

“The response I got was: ‘Cam you’re not old enough to get that call.’ . . . I didn’t think you had to have seniority to get a personal foul.” While there’s an unwritten code that older, more established quarterbacks tend to get an extra layer of protection, saying it is something else.

I know Ed Hochuli denied this after the game but does anyone on earth believe him? He absolutely told Cam Newton he wasn’t “old enough” to get a call and I love it. Everyone knows it goes on in sports. In a fair world every player would get the exact same treatment from the referees but life isn’t perfect. Veterans and big name guys will always get the benefit of the doubt, it’s just never something said out loud, which is what makes this move by Hochuli even better. Flat out explaining to Cam Newton that yes it was probably a foul but he’s not old enough. Like a little kid asking to stay up late on New Years Eve, or go to an R rated movie. Sorry, you’re not old enough, someday when you get to your older brother’s age maybe we’ll let you do that stuff. Stick a sock in it Cam and call us when you’re 30, Ed Hardo has spoken. 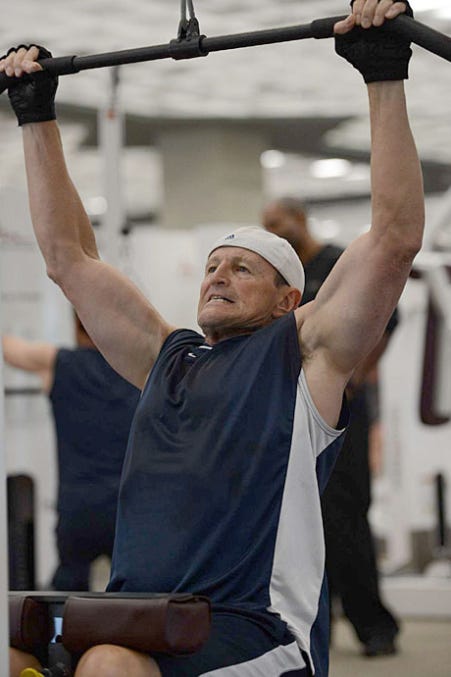