Its been a long, long road for David Wright. When its all said and done, DW will go down as the best Met of all time. He’ll lead the franchise in every statistical category. But when you look at where his career started in the mid 2000s, with a franchise that looked like their window for a World Series was WIDE open, and where it ended up over a decade later, its been a rough run for The Captain. I wrote about this in depth last July when he had his 10 year anniversary as a Met. He chose to return to this team when nobody in the world would have blamed him for walking.

And then this year things appeared to potentially get even more dire when David was diagnosed with Spinal Stenosis. A condition that left David’s season – and potentially entire career – up in the air. For months on end, it was unclear whether DW was going to be a part of this Mets resurgence. It was entirely possible he would never be able to play again. At least not effectively. And then he returned with a colossal home run and never looked back. Put the icing on the goddam cake with a three run bomb today.

Get your official DW Shirts Now: 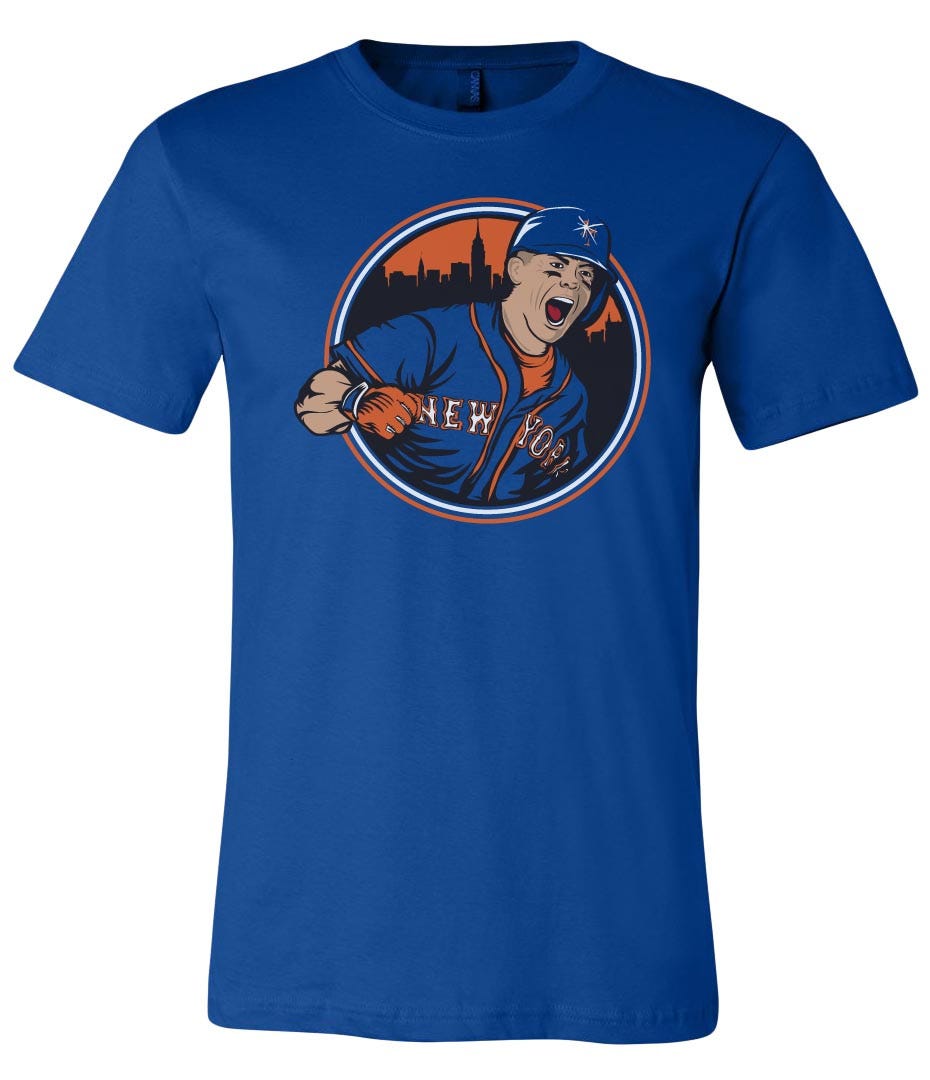