The moment Noah Syndergaard proclaimed the Mets were going to the playoffs (Not particularly articulate, but he did) and the Mets exploded and took over the National League East.

No exaggeration I wasnt sure if this was ever gonna happen. I started to go through a phase where I thought it was entirely possible the Mets might have gone through a Pirates/Royals/Blue Jays-esque drought (Ironic that all of those teams are now pretty dominant) where a couple decades go by before they returned to the post season. And just about half way through this season, it really looked like it was gonna be another meaningless season to tack on since 2008.

And then the Trade That Never Was happened. Leading to maybe the Greatest Trade Their Ever Will Be. To go along with the call ups of Thor and Conforto. Coupled with a Coke Can, a raccoon, and a parakeet. A pair of rec specs arrived to bridge the gap to Familia. And then there was The Return. The Captain came back and all the sudden the starting pitching that was there since day 1 had a real team behind them. Sandy pushed all the right buttons, the cavalry arrived and this team took off. The offense went from one of the worst in history to one of the best in the NL. They went from 3.5 games back to 8.5 up and now they’ve clinched with a week to go. Cant ever remember a roller coaster crazier or a turnaround more dramatic than this for any of my teams.

And I am under no illusions about what this team is and what they are not. They played in statistically the worst division in MLB history. Lord knows they have a ton of drama and a continuing looming issue with one of the guys that will be maybe the most important piece to any potential playoff run. They have a dopey manager. Some streaky players. A few nagging injuries.

But by the same token the rest of the league and the fans of every other team dont comprehend what this team is capable of simply because of the name on the front of their jersey. Its The Mets. The LOL Mets. The NL East stinks. They lost to the Pirates and Cubs. The Little Brother. Beltran Looking. 2007. Forever Losers. Yadda yadda. All the lazy rhetoric. What I look at is a team with FIREBALLER starting pitching. deGrom Harvey Noah and Matz. A dominant closer in Familia. One of the most impactful bats in the game in Cespedes. One of the best leaders in the game in David Wright. The X Factor type of guys like Bartolo and Uribe. I’m not calling them the 98 Yankees. I’m not saying they’re the best team in the post season. I’m just saying this team has as good of a chance as any to win a World Series right now.

And more importantly when this season started I think most fans would have signed for just being in contention for a playoff spot. Perhaps even sign for 85-86 wins and just a season of meaningful games down the stretch. If you told me April 1 the Mets vs Nats final series will matter for the NL east I would have been ecstatic. So to clinch today – with a week to go in the season – while the NL MVP Harper and the 200 Million Dollar Man Scherzer and the team that every expert picked to win the World Series starts planning their golf trips – its a big moment. For this team, and for the fans. We’ve been waiting to make it back to the dance for 8 long years. Pop those bottles and soak it in. You dont know how long it will last or when you’ll make it back.

Put the NL East In The Books. LGM. 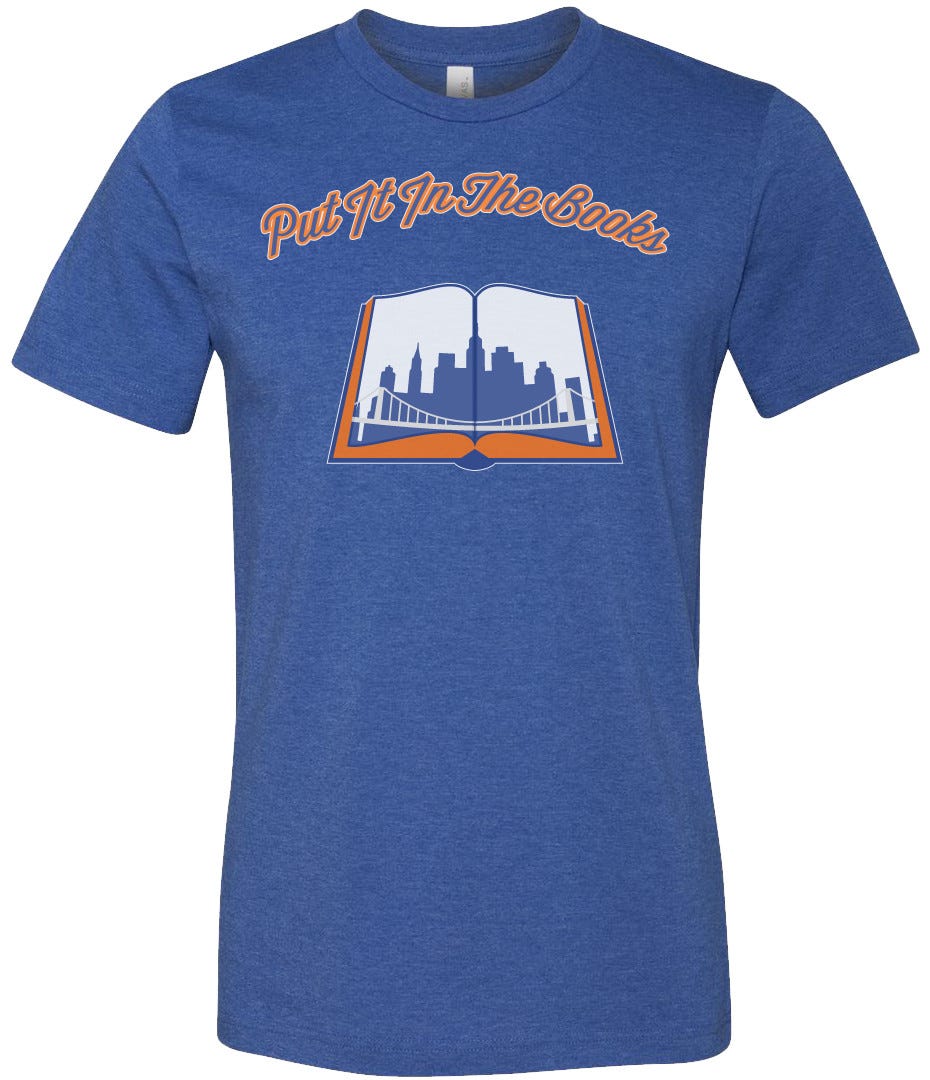