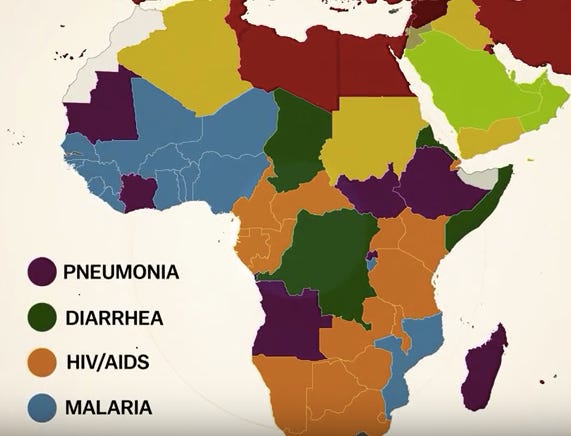 Seriously, Africa? I knew you had some fucked up stuff over there like the AIDS and Malaria and Ebola stuff, but diarrhea? There’s not even a medical solution to that, just stop having diarrhea. That’s how we handle it in America. We don’t need a doctor, we just take a few more shits than usual, have a raw asshole, then go about our day. Stop shitting. That’s the cure for diarrhea, stop. 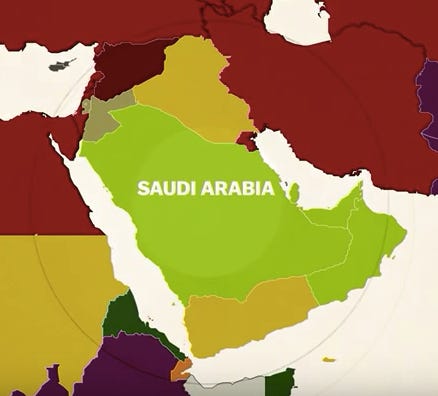 I think we’re like two weeks behind car accidents taking over the leading American cause of death too. Yeah, we don’t have the impulse to ride around on two wheels and barrel into herds of camels, but we have fire Twitter feeds here in America. AT&T can show me all the brutal commercials they want, it’s not gonna stop me from worrying about missing a great Tweet and checking my phone every 5 minutes. And what if my friend texts me “What’s up?” Huh? What am I gonna do then? Not tell Mike what’s up for like 20 minutes? Yeah right. 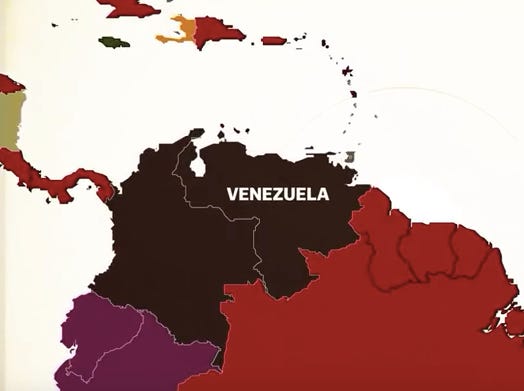 Tough spot for Venezuelans and Colombians. You can either never go outside and play with all the kids and guns, or stay inside and live. Kind of a no brainer when you really think about it. I saw “Jack.” I saw how sad it is when you watch all the kids play from your window. What’s the point of living if all your friends are out on the street, having fun and shooting each other without you?

And don’t end it by saying it’s a “good thing” most people are dying of heart disease because it means we’re living longer. That’s not a good thing. There are too many of us. Roughly 2/3 of the population needs to just die. I don’t even mean for the environments sake, I just mean for traffic and walking around the city. Plus the people themselves aren’t happy in old age, you just sit at home, staring at the phone waiting for someone, anyone to call. Until you die and your pet eats you.