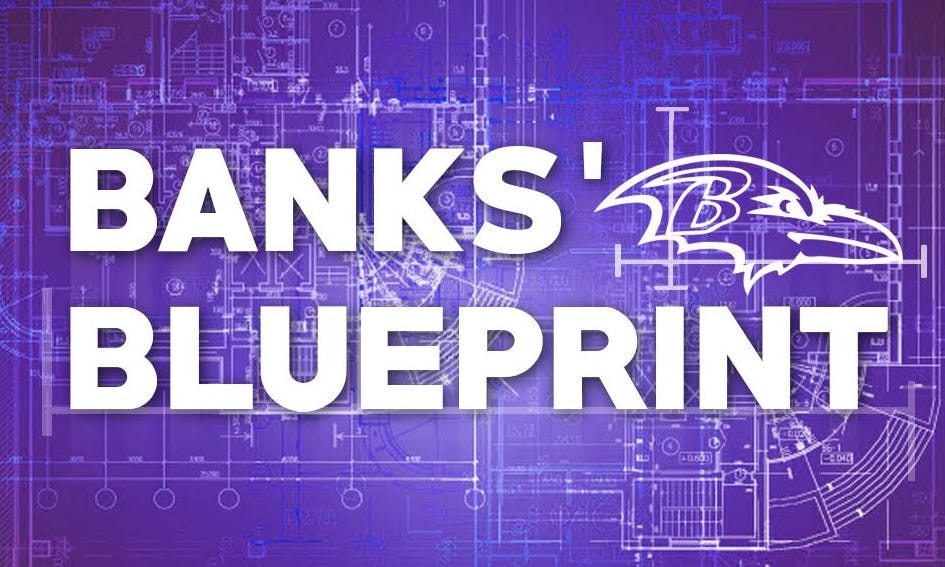 Home sweet home. Couldn’t come at a better time. I’ve maintained that, despite 0-2, I won’t make any strong judgments on this year’s Ravens until I see them play at M&T Bank Stadium. They’re just too good at home. 45-11 at home since Flacco and Harbaugh arrived. It’d be foolish to write them off with all 8 of their home games left on the slate. But it’d also be foolish to be oozing with confidence after what we’ve seen out west. They’ve backed themselves into a corner. The Ravens have to get a W and they have to get it now. The Bengals have beaten them in their last 3 games and have looked strong in the early going this year, so they’ll have their hands full on Sunday. Here’s your blueprint to a season-changing victory on Sunday: 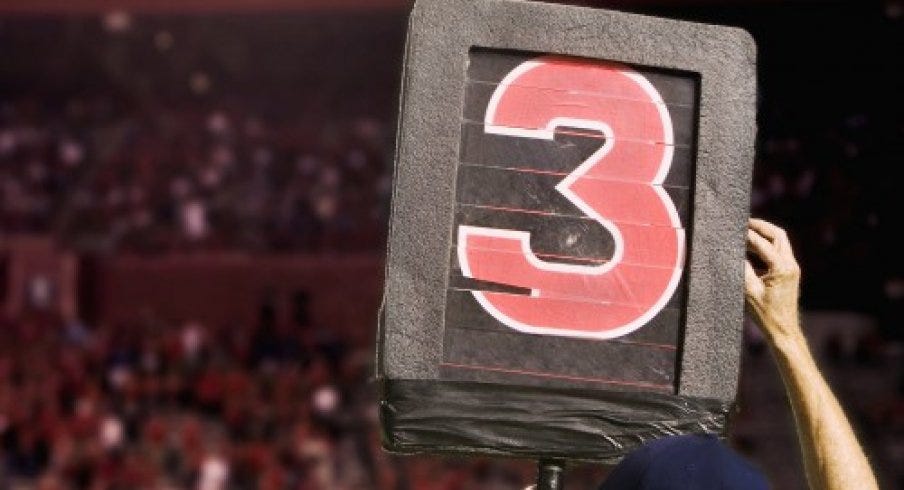 Here’s a surprising statistic. The Ravens haven’t averaged over 30 minutes in Time of Possession in a full season since 2011. Yes that’s right, they haven’t been on the positive side of TOP since the Cam Cameron days. You’d think that with the run-first, play-action offense they had last year that they’d be surefire top 10, but they actually came in 21st.

The reason I bring that up is that I think the reason the defense broke down on the final drive in Oakland (and against the run late in Denver) was simply that they were gassed. The biggest factor in this is 3rd down efficiency. The Ravens rank 29th in the NFL so far in 3rd down efficiency on BOTH sides of the ball (25% offensively, 53% allowed defensively). Sometimes you can chalk that up to sequencing or a number of other things, but I really just think that they’re not winning on 1st and 2nd down, especially offensively. They’re not picking up the yards on the ground and grinding out the clock. And most importantly, they’re putting the offense into too many long 3rd down situations. The offense has to do a better job of staying on the field against Cincinnati (7th in third down defense by the way), or else they’ll be carved up again on the other side of the ball.

2. Find a way to get to Andy Dalton 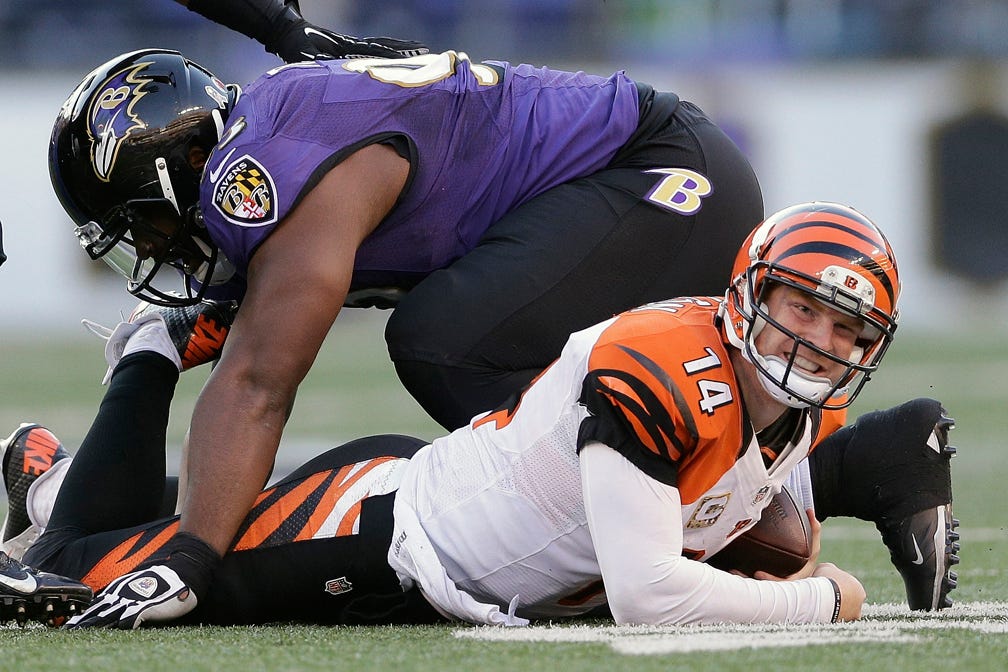 You want to get to any QB obviously, but this is especially true for Dalton. He’s as much of a Jekyll/Hyde QB when it comes to pass protection as anyone in football. This isn’t a topic I’ve shied away from before. And it’s especially true that the Ravens pass rush is in shambles without Terrell Suggs. Losing Suggs against the Bengals is especially detrimental because they’ve protected Dalton so well, both against the Ravens last year (only 2 sacks allowed in 2 games) and so far in 2015 (ZERO sacks so far). Given that they couldn’t sack Derek Carr last week and the ensuing result was ugly, it’s paramount that they find a way to get to Dalton. I don’t know how and I don’t really care, it just needs to happen. Get creative Dean Pees. Get Jason Babin on the field. Send some exotic blitz packages. Do anything to get Andy Dalton off his feet.

3. Joe Flacco needs to make the most of his opportunities 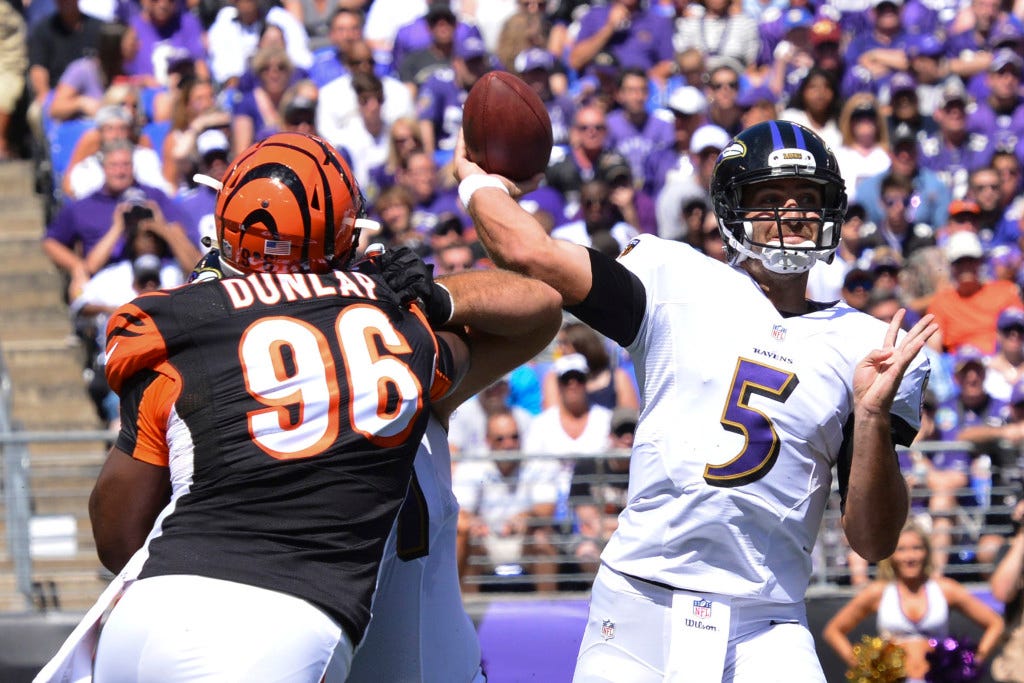 Let’s make this clear. Joe Flacco was pretty good last week. Racked up the 3rd most yards of any game in his career. The qualm that I have with his play so far this year is that he hasn’t made the most of his golden opportunities. When I say that, I mean “don’t underthrow Kamar Aiken when he’s wide open for 6“. Those are the kinds of big plays that this offense so sorely lacked in Denver, and will need desperately against Cincinnati. Missing out on plays like the one to Aiken, or the ball Steve Smith (debatably) dropped in Denver, are a huge reason the Ravens are 0-2. The margin of error against this good Bengals team is that much smaller, especially when Joe Flacco has fared poorly against the Bengals in his career. In fact, they’re the only team (min. 5 games) that he has more INT’s than TD’s against. I have faith in the Ravens’ defense to put them in a position to win, but it won’t be a low-scoring affair either. Joe Flacco needs to cash in when he gets his shots or they could get left behind.

They’ve got their work cut out for them. The possibility of 0-3 (and consequently 0-4 after a trip to Pittsburgh) is very real. But can’t be afraid now. Bengals are coming into a hostile environment against a football team with a sense of urgency. It’ll be a good one for sure. If the Ravens are able to nail down this gameplan, they’ll be right back on track in the division race. The Bengals aren’t a threat, they’re an opportunity. Time to seize it.

PS: Things might get messy out there Sunday according to our favorite weatherman