Here we go. Time to get on the board and straighten the shit. Don’t talk about it, be about it.

Here’s scumbag Eagles fans applauding Tony Romy after he walked off the field with a broken wing. You’ll never hear about it though cause they weren’t throwing batteries or some shit like that:

Dr. Beast Mode Fletcher Cox was mic’d up vs the Cowboys.

Jason Kelce is still ashamed for his and his team’s for performance. Good.

Revis Island may be closed for tourists on Sunday…#24 for the Jets will be a gametime decision.

Oh how quickly we forget:

Bart Scott needs to shut his sauced up face:

I missed this one till now. Come on, Sam. BE SOMEBODY.

A somewhat “Hardy har har” courtesy of The Onion: 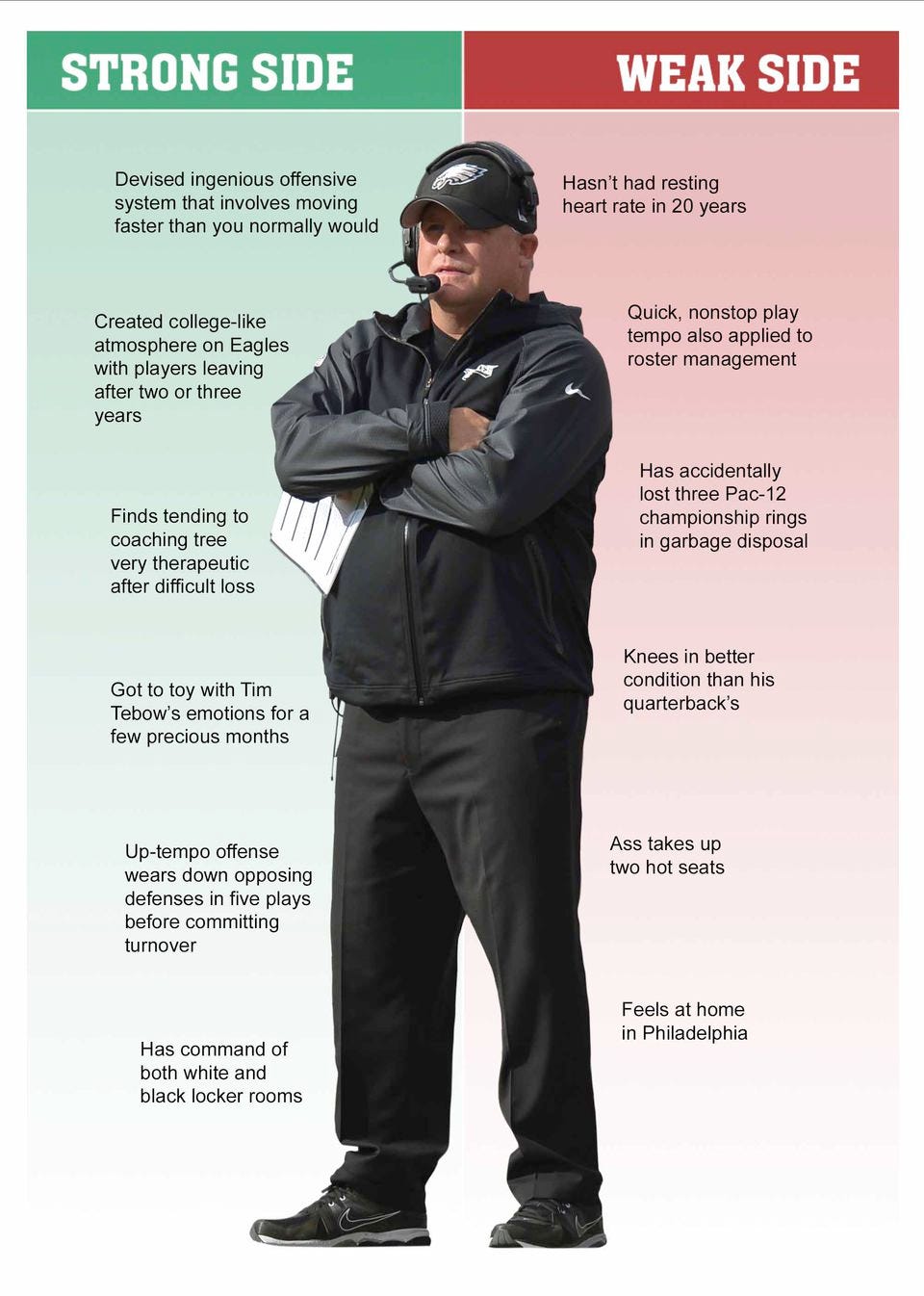 That’s it. Enough talk, now it’s tome to GIVE EVERYTHING YOU DOGGONE GOT.