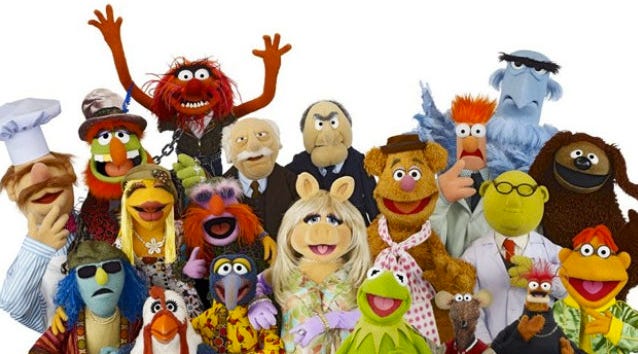 Source - While many nostalgic Americans are looking forward to the return of the Muppets to network television on Tuesday, one group is less than thrilled, deriding the new, more adult-themed show featuring the beloved 1970’s felt puppets as “perverted” and calling on ABC to can the program: the pro-family One Million Moms.

In the run-up to the show’s premiere, ABC’s promotional campaign has focused on Kermit and Miss Piggy’s alleged breakup and subsequent rebound relationships, the porcine star’s promiscuity, Fozzie Bear’s relationship with a woman, and even included an ad with a Kermit clad in only a scarf that brags, “Finally, a network TV show with full frontal nudity.”

“1MM (One Million Moms) suspects there are going to be a lot of shocked moms and dads when they discover that the family-friendly Muppets of the 1970s are no more. It appears that no subject is off limits,” the group says in the petition, in which it provides a phone number to call ABC to pressure the network to cancel the show. “The puppet characters loved by kids in the 1970s and 1980s and beyond are now weighing in on abortion and promiscuity,” it continues.

“ABC has ruined “The Muppets,” claim the One Million Moms. (That group was the one behind the boycott in 2012 of J.C. Penney JCP 0.11% when that retailer featured same-sex couples in its inserts.)

There’s nothing quite like waking up and seeing “One Million Moms” is rallying against the fucking Muppets. MUPPETS! That’s their cause. The Muppets. That’s what they are putting all of their energy behind. Fucking Kermit the Frog and Fozzie Bear. Apparently the Muppets are banging or something? If not, hopefully ABC makes them now. First ever muppet sex scene. Just go all the way with it. Why the fuck not? They’re fucking MUPPPETS. I didn’t even realize they had a new show, but now I know of it because 1 Million Moms is all against it and I might even tune in to see what all the commotion is about. I swear 1MM are double agents. When they rallied against JC Penny having gay people in their ads, JC Penny had record breaking sales. Need 1 Million Moms to come out against Barstool in the worst way. Students rejoice, more ad revenue!

PS: Goes without saying, but if you don’t want to watch a show, don’t watch it. Pretty simple. Don’t need some stuck up cunts to tell me what shows should be canceled or what is ok to watch.

PS: What is upppp with this Muppet? I recognize him but don’t know a thing about him. I’ll rally with 1MM if he isn’t smoking a joint in the first episode. That’d be false representation. 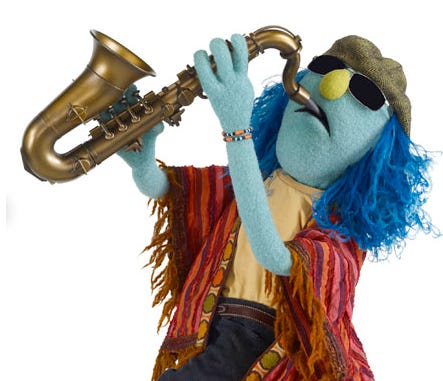 PS: Miss Piggy definitely cries about her weight by the 3rd glass of wine. She’s gross.