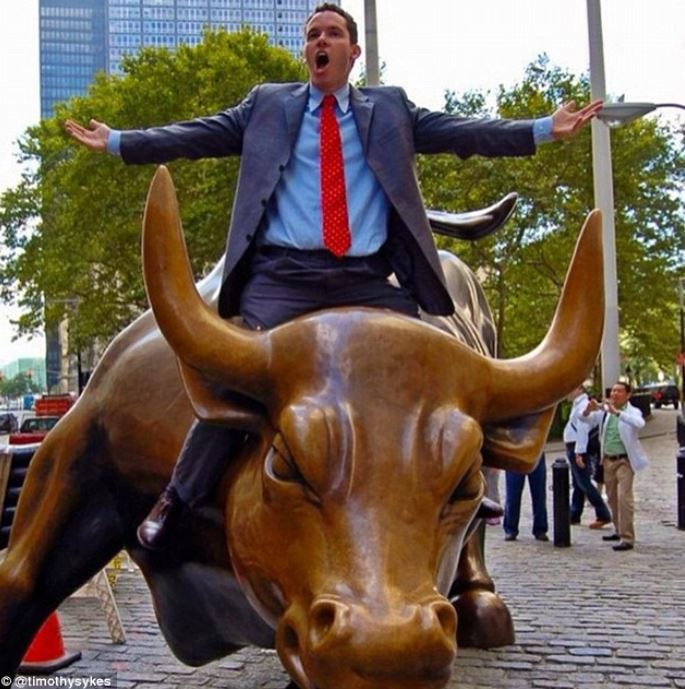 Tim Sykes has purchased the VIP suite for the USC Trojans this football season and he would like to invite you out to LA to watch a game with him and catch up about any potential stories. Are you available during a weekend in October or November to join Tim for a game? I can send over a full game schedule to choose from. Let me know if you can make it.

So I got this email out of the blue yesterday. Some PR company inviting me to go watch a USC football game with some dude Tim Sykes. Just catch up and talk about potential stories whatever that means. Naturally I clicked on Tim Sykes name to see what this was all about. It took me to his Instagram page where he had these pictures. 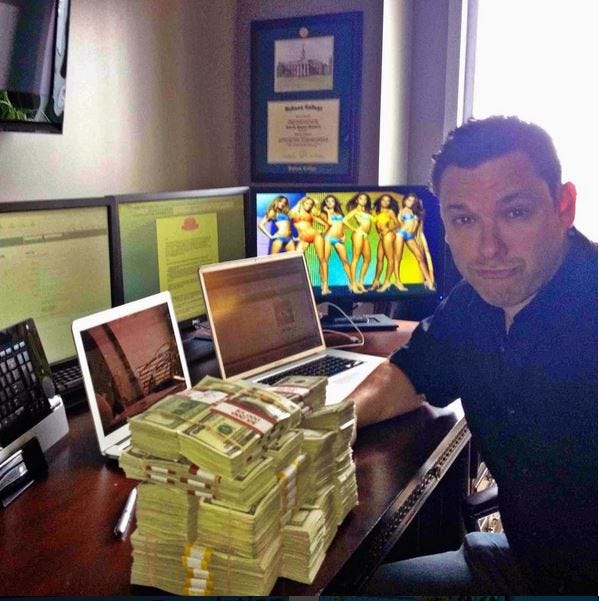 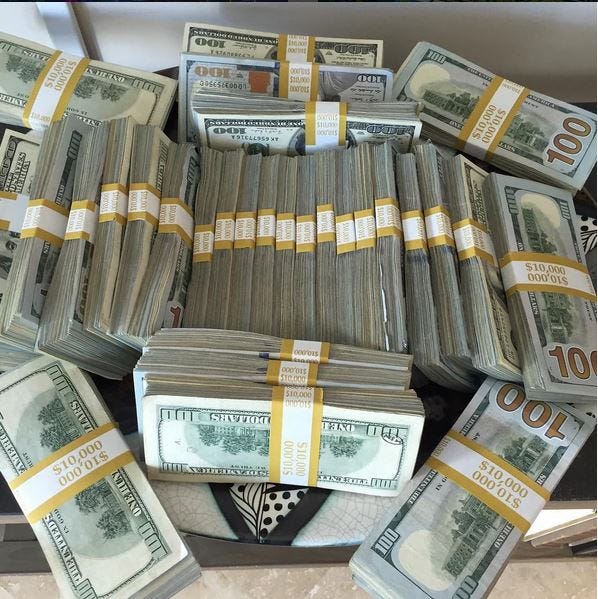 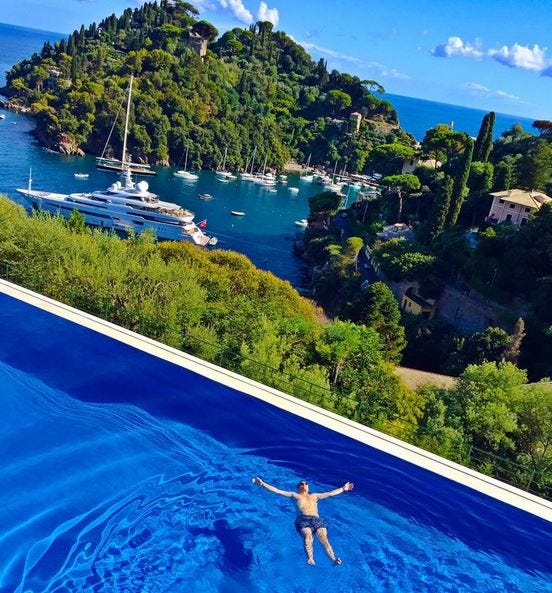 Then I did some research and it turns out he’s a self made bizzilionare or some shit like that. Basically he turned his bat mitzvah money into millions trading penny stocks. (I bought Turbo Graphix 16 over Nintendo for those keeping score at home) Now I guess he wants to be like the Jewish Dan Blilzarian? Apparently just being crazy rich isn’t good enough for this clown. He needs people to know who he is and pretend to be popular. So he hired a PR firm to invite smut bloggers like myself to watch USC football games with him. This obviously begs the question of whether I need to go or not? I think I do right. Like I feel like if I let this guy hang out on the Dixie Bus for a couple hours he’ll give me a million dollars or something. I mean clearly he is desperate for friends and attention.   Hey if he wants to buy me a Nantucket House he can make Hank his Gimp for all I care.