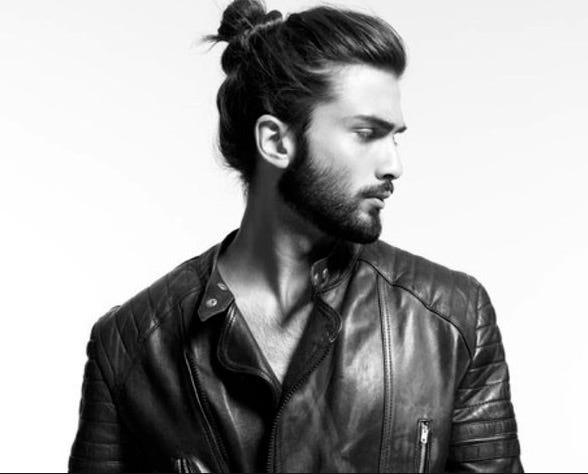 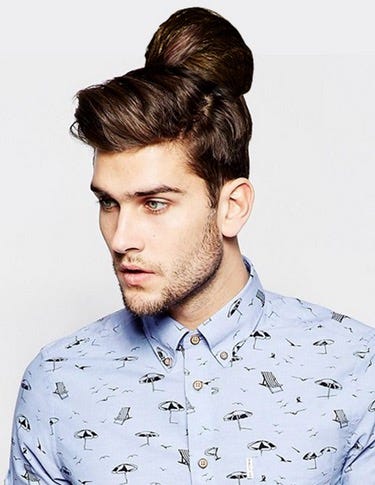 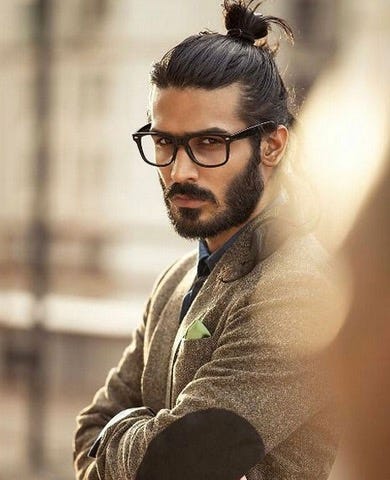 NY Mag - The popular male topknot, or “man-bun,” seemed like it was on the way out, killed off by general ubiquity and the looming threat of baldness, not to mention the arrival of new iterations like man-French-braids. But administrators at Brigham Young–Idaho just made the man-bun the official hairstyle of rebels — the hair equivalent of James Dean.

The Honor Office at BYU will now take disciplinary action against those dangerous iconoclasts who want to pull their long locks into a messy bun. The campus honor code stipulates that hairstyles should be “clean and neat, avoiding extreme styles or colors and trimmed above the collar leaving the ear uncovered.” And man-buns qualify as “extreme,” reports Boise Weekly.

What the hell is anyone at a BYU school doing with a Man Bun? That’s my first question. I mean you wear a Man Bun for one reason and one reason only – to pull a ton of pussy from millenial chicks who read Buzzfeed and think it’s the most dreamy, masculine feature of a guy since biceps. So considering the fact that you get like immediately expelled for any sexual contact at that school, seems kind of pointless to go through the effort of tying it up there every morning? And maybe I’m wrong, but people who willingly pay to go to a school where you can’t drink coffee or say curse words doesn’t exactly strike me as a rebel culture. I’d imagine this new ban affects approximately 1 student, the guy whose super strict parents forced him to go there so he blows off all his classes and sits in the Quad all day talking about how they just don’t make real music anymore, mannn.

What this ban will do though, now that it’s going so viral, is instantly vault the Man Bun back into the mainstream. Which could mean trouble for the rest of us. I mean don’t get me wrong, if you have a Man Bun you’re a grade A douche. But if you can pull it off, let’s just face it- you’re a hot ass dude. No denying that. Rarely see an ugly dude with a Man Bun, that’s just #factsonly. And like I said chicks love it. So no matter how much us common folk want to smash you over the head with your guitar and kick the short sleeve floral print button-down off your body, there’s no doubt you’re pulling serious ass with that thing on your head. Kind of worrisome is all I’m saying.