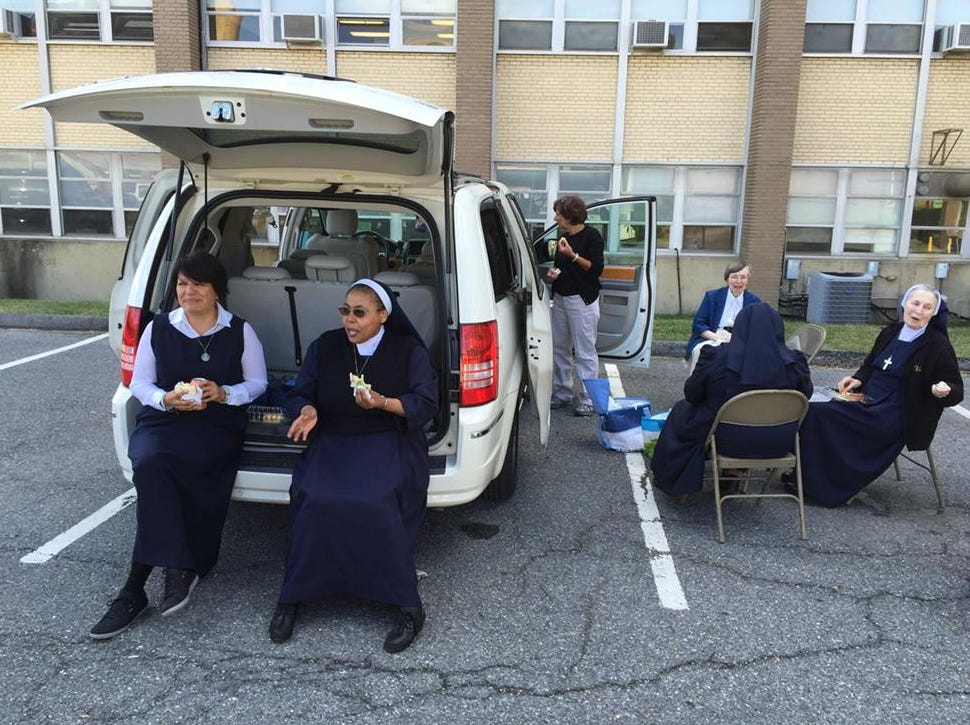 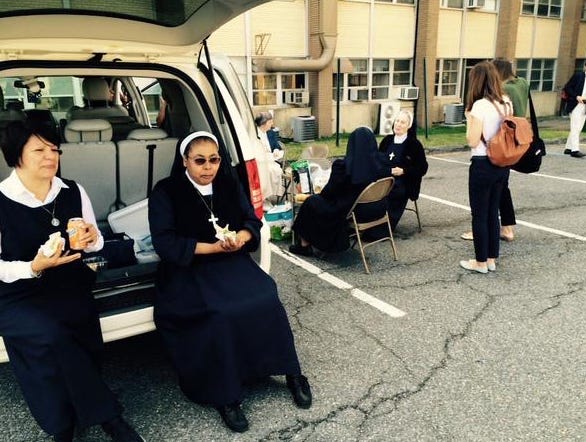 Dammmmmn. And I thought the Lot scene at a Phish show was wild. What is that? Tuna Fish? And does that one Nun have a can of Fanta in her hand? Crazy shit. Never thought Nuns partied this hard but here we are. Makes #BillsMafia look like grade school. Now which one them do you think has the Nitrous?

I’ve only been loosely following this Pope madness but I did love Magic chiming in. Just picture him sitting in his jammies in front of the TV clapping as Pope Francis got off the plane.