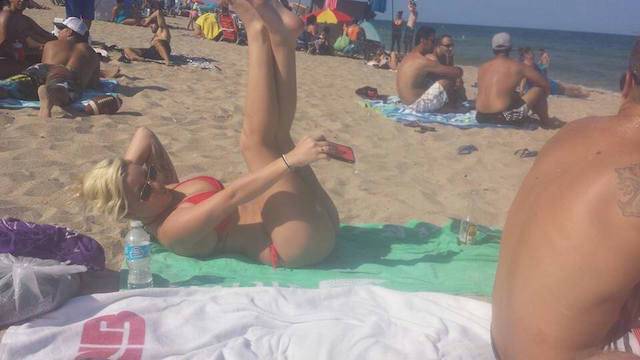 Mashable – A 66-year-old Japanese tourist has died, and his travel companion has been injured, after falling down stairs while attempting to take a selfie at the Taj Mahal.

The man’s death raises the selfie toll this year — to 12. To put that in perspective, in 2015 there have so far been eight deaths caused by shark attacks. It sounds like a joke, but unfortunately it isn’t: The deaths are a tragic reminder to travelers that focusing on a phone screen instead of unfamiliar surroundings is not safe.

Four of the selfie deaths this year, like the tourist, identified as Hideto Ueda, were caused by falling. The next leading cause of deaths involving selfies was being hit or injured by trains, either because the individual was taking trying to get a photo with a train or because the photo they wanted involved getting on dangerous equipment.

What a time to be alive.

It appeared like a pretty busy summer for shark attacks this summer. Every week it seemed like there was a new idiot who managed to turn himself into shark food. But as it would turn out, selfies are way more dangerous to society than sharks. I’m not mathematician here but it looks like there have been 150% more deaths caused by selfies in 2015 so far than deaths by shark attack. And now I think we all owe the sharks a pretty heartfelt apology because for the first time, I get it.

Look at how shitty we are as a species. We have had 12 people die this year just from trying to take a photo of themselves so that they could post it to their shitty Instagram account and probably end up deleting the picture anyway if it didn’t get at least 10 likes. Twelve real life human beings lost their lives because they needed a new Facebook profile picture even though nobody really gives a shit about Facebook anymore unless you’re somebody’s drunk racist uncle. So if I was a shark and I saw a human trying to come into my house, I’d try to kill that mother fucker too. You can’t take any chances of having us pollute the gene pool with our shitty existence.

When you know you about to get hella likes 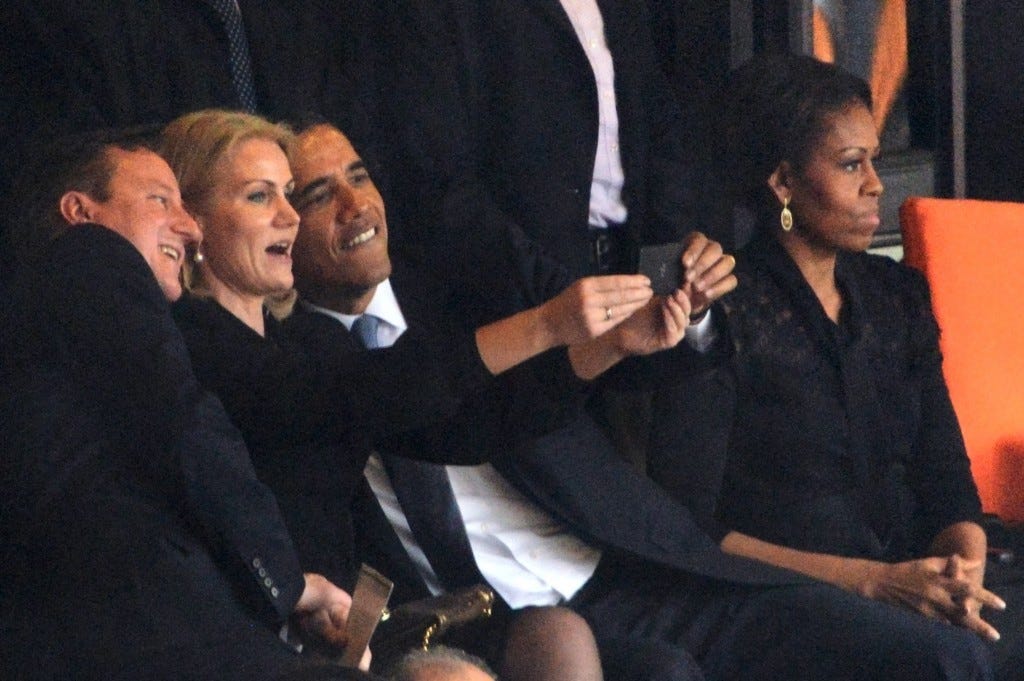