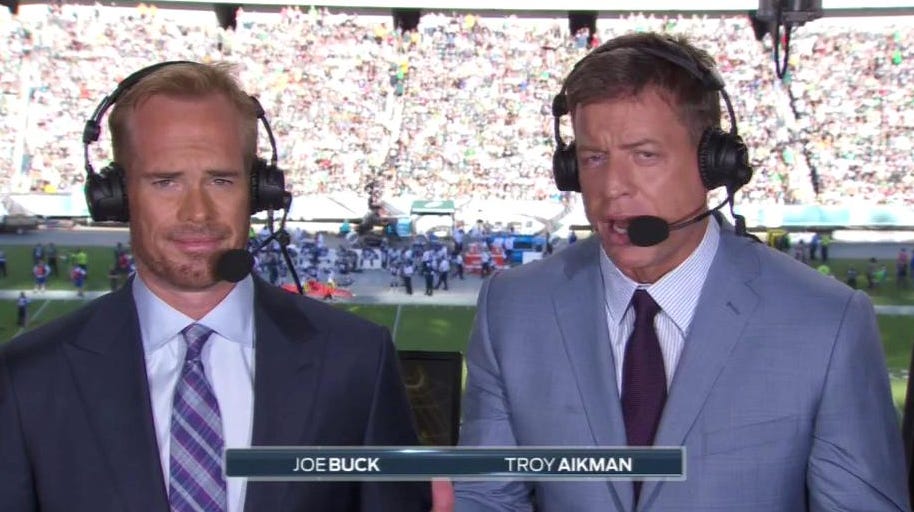 I think this is what Josh McCown was going for last week.

I have an honest question. Is there a more cocky quarterback who han’t accomplished a single thing in his entire career than Ryan Mallet? I’m all for mocking Cam Newton but Ryan, you didn’t even win the starting job out of camp. You got beat out by Brian Hoyer and then pouted and didn’t come to practice the next day because your “alarm clock broke”. Not to mention you were down when you scored this touchdown.

Oh and also you still really really suck. Get the fuck out of here Ryan Mallet. 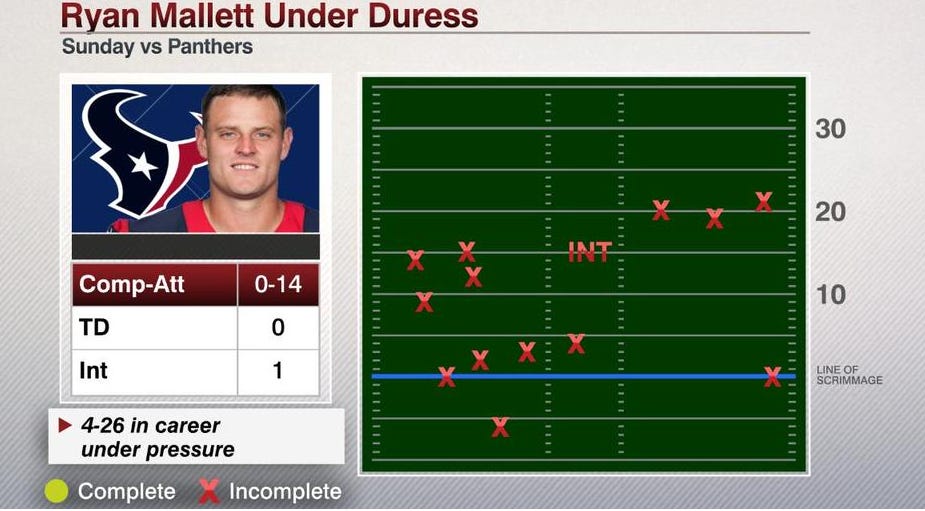 JJ Watt highlight of the week.

He got off the bus, wowwww.

Wait one more, are the cameras rolling? Ready, go.

The Saints performance summed up in 1 vine.

Actually let’s do 2 vines. This one hurt just as bad.

At least the fans still have fun? 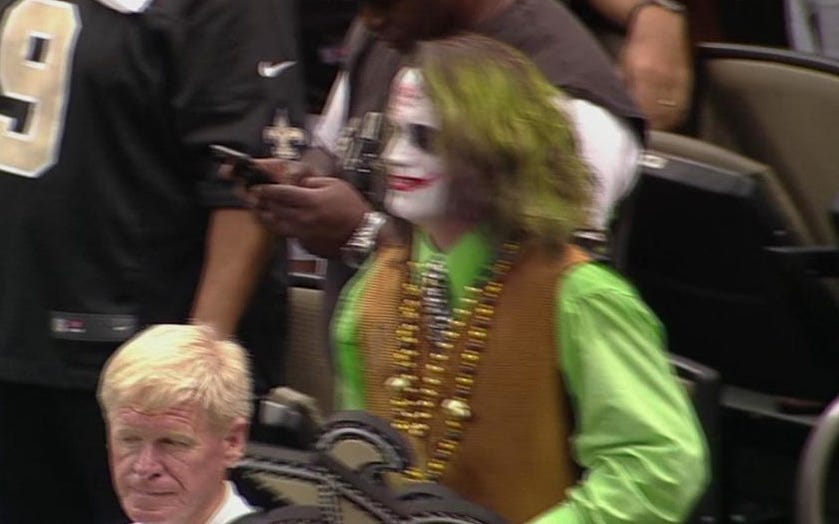 And congrats to Jameis on his first NFL win.

And his dad for wearing this awesome shirt. 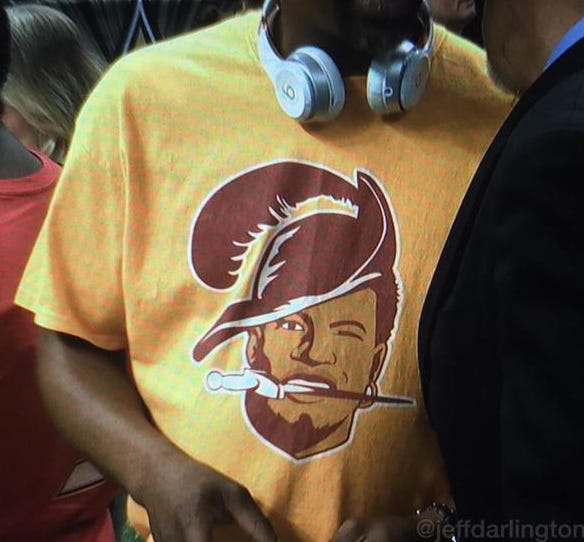 The NFC North is absolutely AWFUL, but the Vikings are officially on the board.

Teddy Bridgewater with the “Brett Favre” play of the day where you’re getting sacked and say fuck it and wind up with a 40 yard gain. 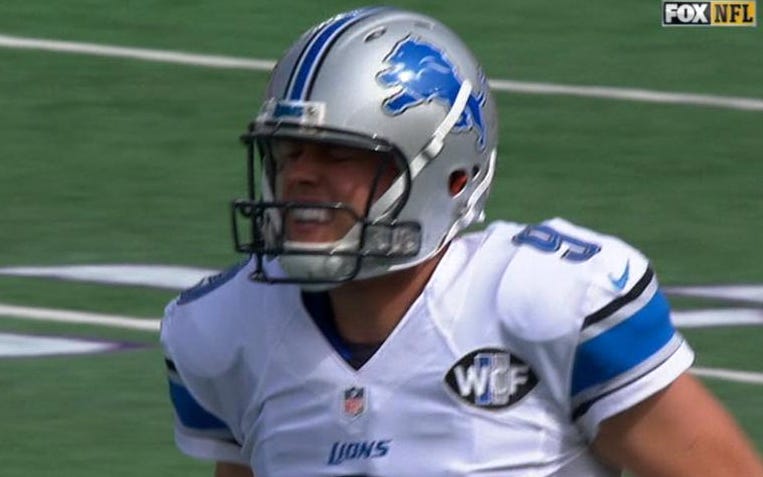 Only behind this one. 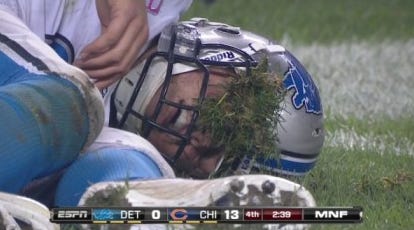 At least Calvin Johnson is still a beast.

Update on Jim Caldwell being alive 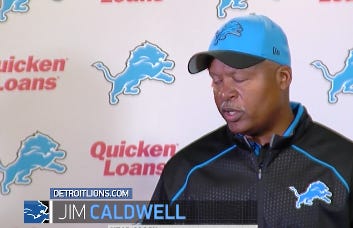 Any time you can put your baby into the jersey of a serial rapist, you gotta do it. 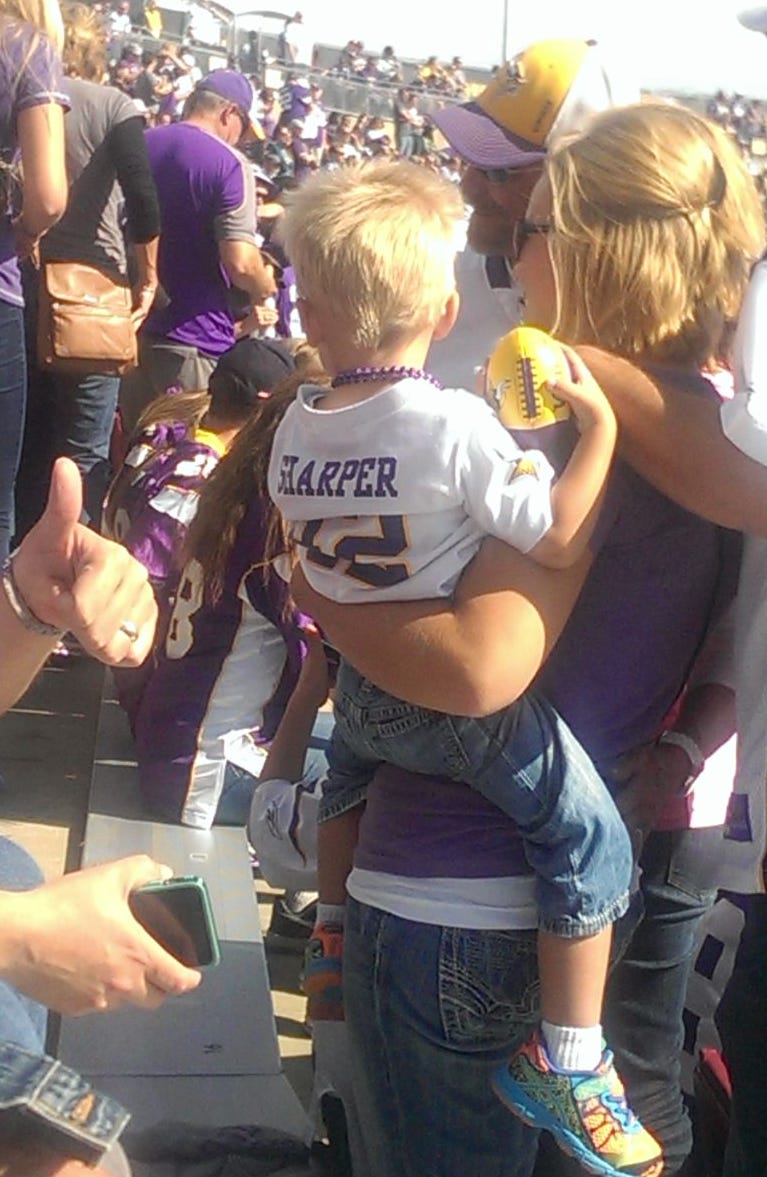 Remember last week when I said things weren’t that bad and they could be a lot worse? HAHAHA

At least we have this, guys. 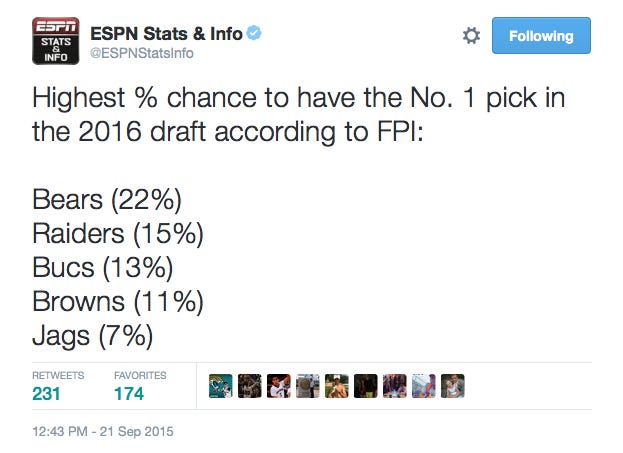 Beware of the Falcons, they feel like that team that you doubt all year long that ends up winning 11 games out of nowhere. Then they get SMOKED in the playoffs after securing a first round bye.

As for the Giants.

This play ended in a fumble.

He’s out there ladies, and he can hold your lip gloss, he has more than enough pockets. 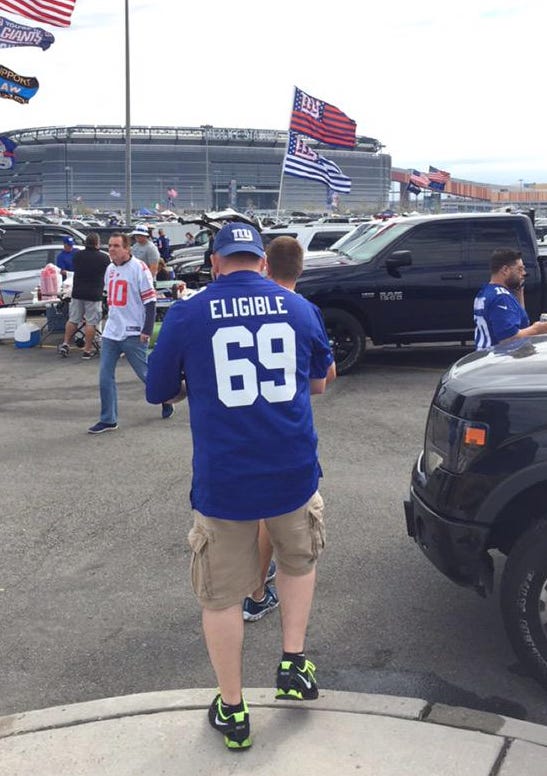 The Rams have arrived!

Wait, no, no they haven’t. Rule 1 of a Jeff Fisher coached team, never let yourself get too far away from that .500 line, that’s how you get people to notice you and you don’t want that extra heat.

“Hey, do me a favor and stand directly behind me”

“Jeff, what the hell are you talking about”

“I shit my pants and am wearing khaki’s so stand behind me please, jesus christ”. 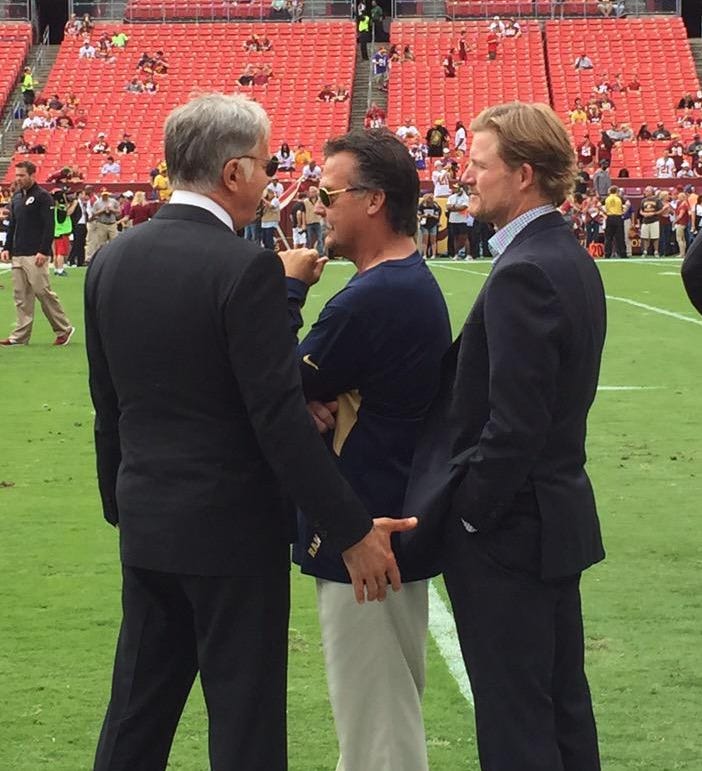 You know a game is bad when the announcers basically tell you to turn it off.

2 big stories from this one. First obviously being Romo, broken collarbone and out for 8 months.

I’m going to have to fuck so many whores tonight to erase this from my memory. 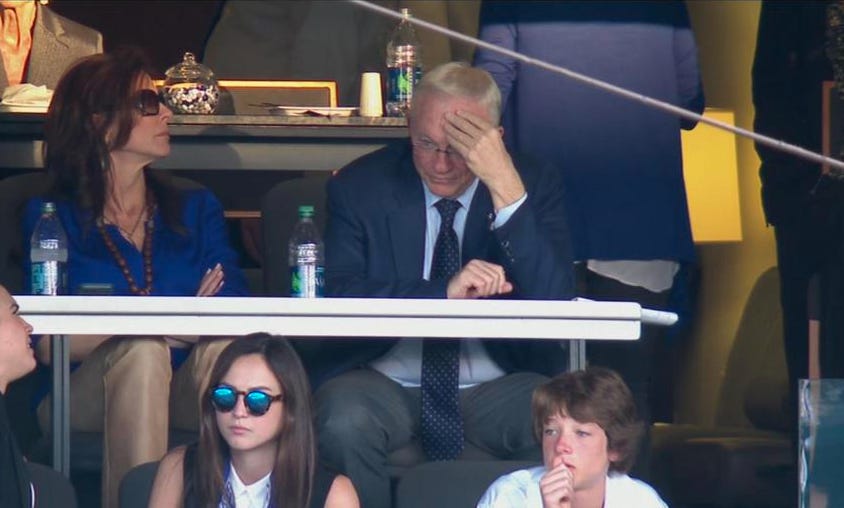 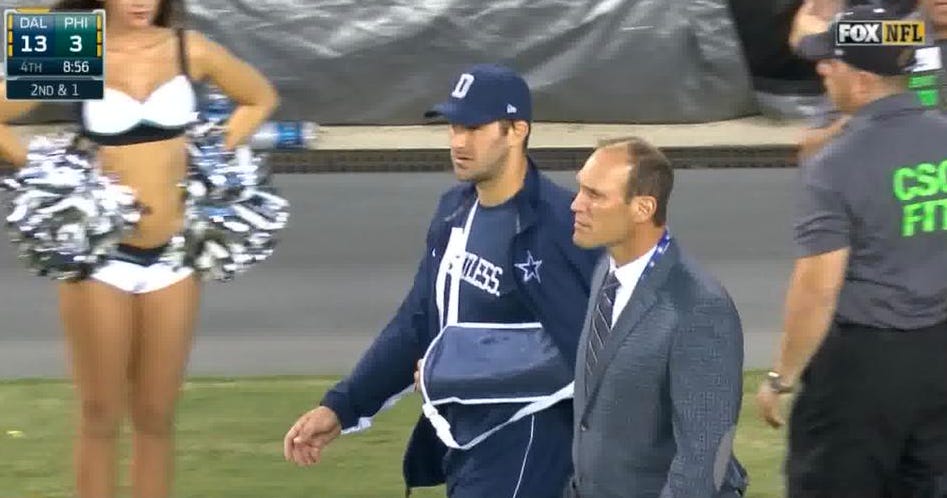 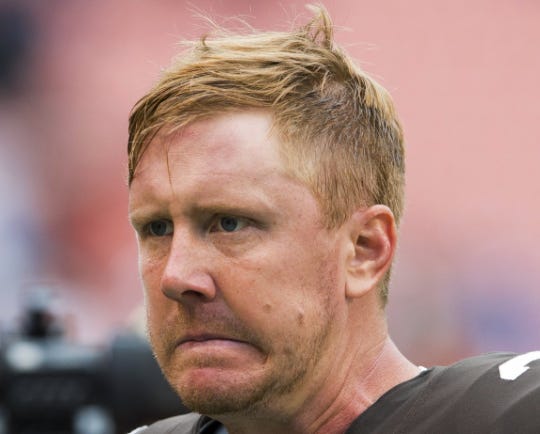 Brandon Weeden waking up this morning. 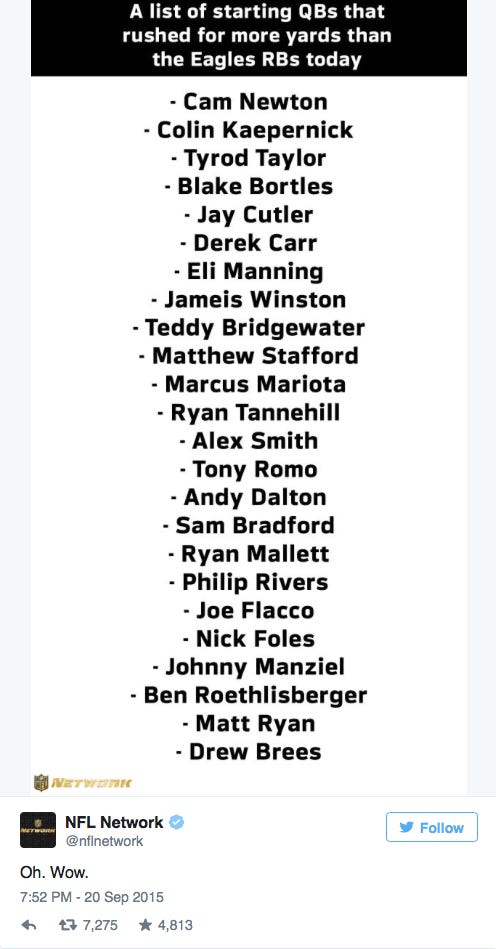 Why Joe Buck? Why?

I’m spent on highlights, so I leave you with the beautiful people of Green Bay, Wisconsin. 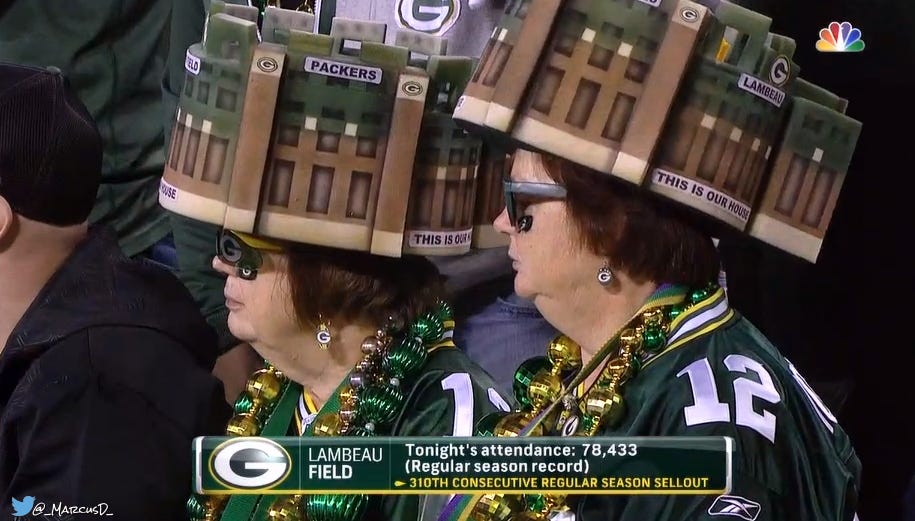 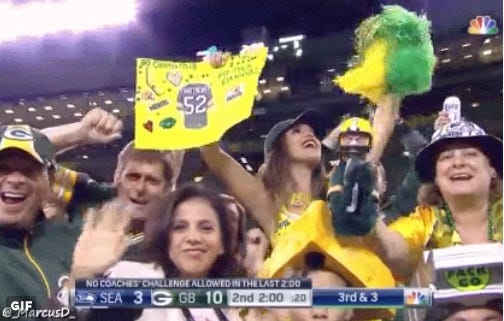 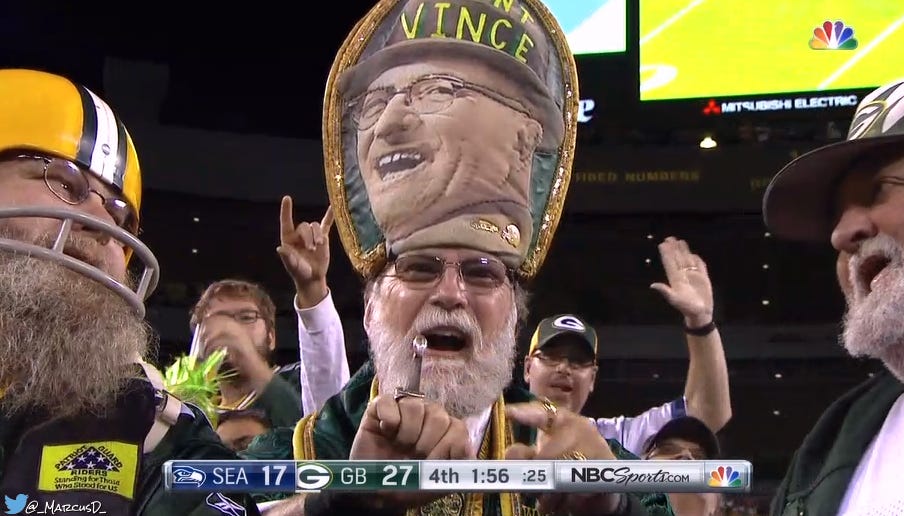 That was not a fart. 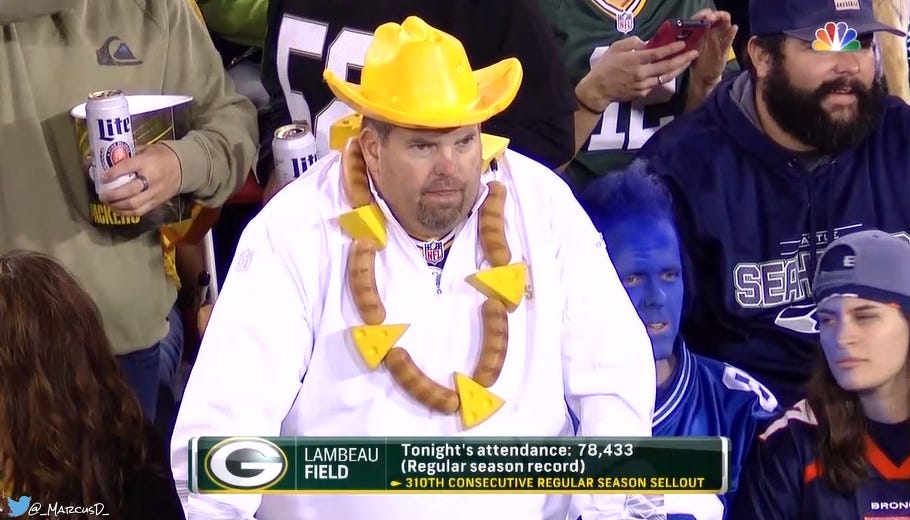