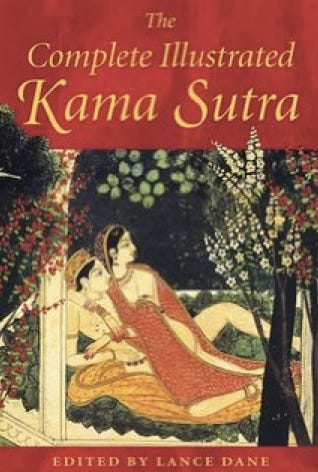 I don’t know what that is.

I can’t imagine anything called a “headrush” being fun. What is that like you lay off the bed and fuck until you pass out? I fall asleep immediately after anyway, don’t need the added headache.

People do this? If I needed this sensation I’d just jerkoff with my balls dipped in a glass of warm water. Same thing except my asshole isn’t in someone’s eye.

Who is making these positions up?

I think this is with her legs up on your shoulders? All about this position but I always just call it missionary so people probably assume I’m a lame fuck. I mean I am, but not for this reason.

I’m not “tall” (you gotta be like 6’4″ to say you’re tall) but I’m taller than every girl I’ve ever fucked. So to hell with standing. You gotta bend your knees to get lined up and shit. It’s like a thrusting wall squat, no thanks.

Should be higher. Any position where you can see butthole deserves top 5.

I like how I don’t have to do anything but guys fuck girls better than girls fuck guys. There are exceptions, but that’s what proves the rule. Whatever the fuck that phrase means.

I disagree with a tit job being top 10 but I very much agree with tit jobs being called tit wanks.

Apparently I have no idea what missionary is, as I thought it was the shoulder thing.

This was described as both people sitting upright and looking into each other’s eye. That’s some real kama sutra shit. I’m not ready for that level of fucking. I’m very much a novice, plus the one time I tried it my dick kept falling out. I’m gonna pretend that’s not because it’s too small even though it probably is.

Duh. Butthole birds eye view. Plus, girls always say it goes deeper like that and I’ll take any extra I can get.