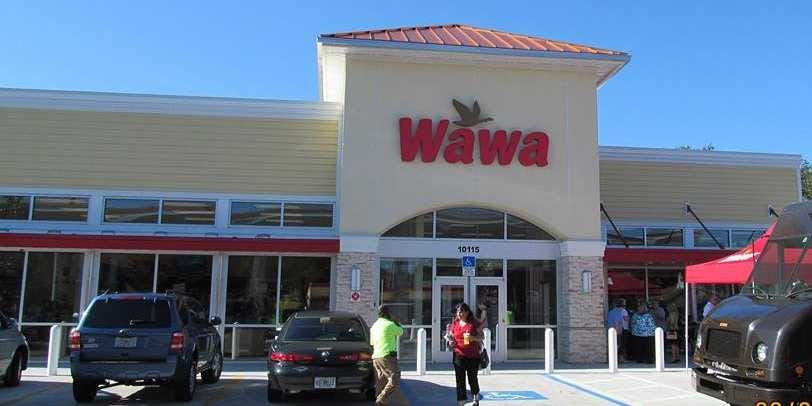 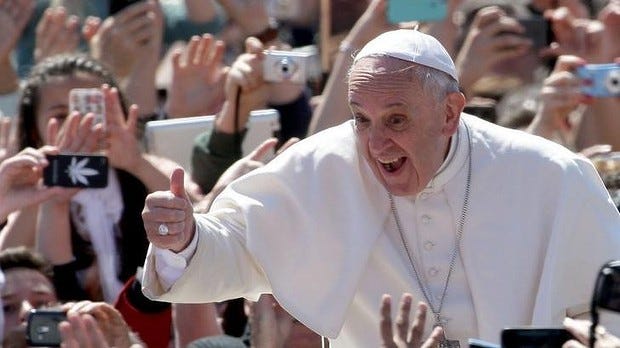 Well it looks like we’re going to need to move the Vatican to Philly because there’s no chance in hell that Franky is leaving the city after he experiences Wawa for the first time. America’s favorite convenience store can have that type of effect on people. Wawa is a staple of Philadelphia. Wawa is a staple of America. Wawa is a staple of Freedom. Now truth be told, there are probably a hundred better spots to grab a nice classic Italian hoagie in the city than Wawa.  I’m not saying that the Italian hoagie at Wawa isn’t spectacular, it’s just not my #1 go to. So if for some reason you are Pope Francis and you are reading this post right now, allow myself to make a few recommendations.

1) The Gobbler is back in season. Hot turkey, stuffing, cranberry sauce, gravy, the works. It literally gives me a boner just thinking about it. You’re allowed to get boners if you’re the Pope, right?

2) Buffalo Chicken Tender Sandi. This is the 5-tool player of the Wawa hoagie game. You can eat it anytime, any day, anywhere. Especially late night munchies, and judging by the photo above, I could see Pope Francis ending up with the munchies when he comes to town.

3) Honey Roasted Turkey. Not sure if the Pope is a turkey guy or not but if he is, honey roasted is the way to go. Just trust me on that one, Frank.

And then no matter what kind of hoagie you get, you have to wash it down with a Wawa iced tea (preferably peach) and get a stuffed pretzel to go along with it. Obviously Jalapeno Cheddar is the best but if he’s not into the spicy stuff, regular cheddar should get the job done just as well.

Either way, this is a huge day for Wawa and it is a huge day for all of us. Wawa is the Papal convenience store of choice and this is just the next step toward world domination. Suck a big fat sweaty dick, Sheetz.