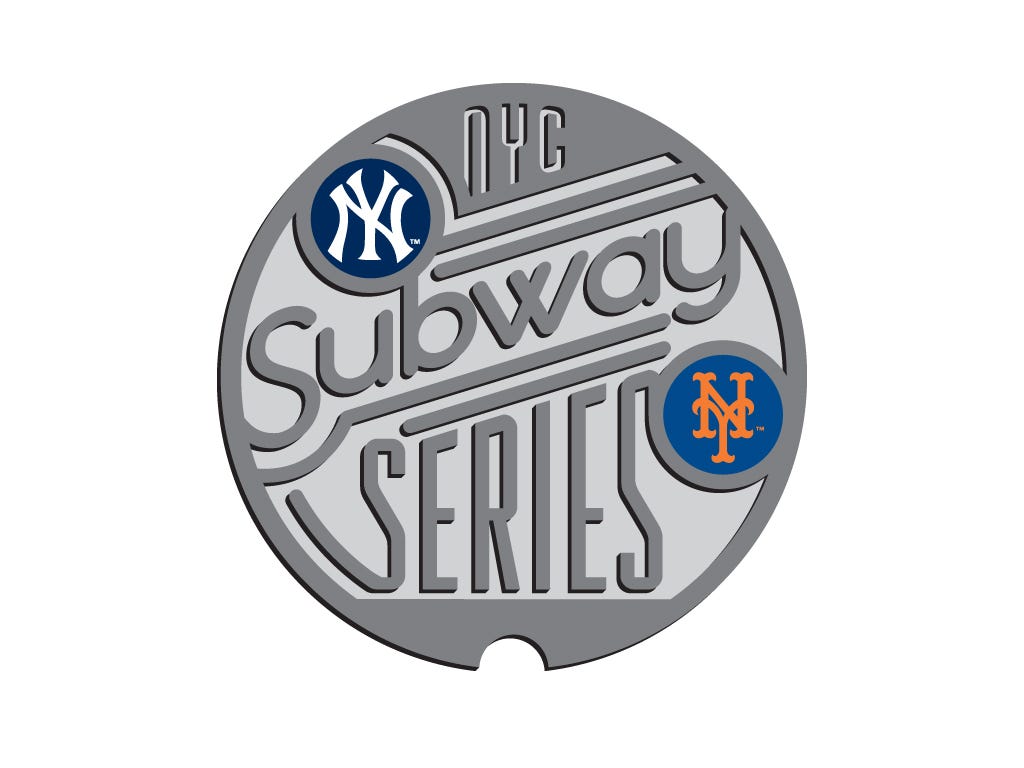 Right now Met fans are on top of the world. They have a brand new team, and they are in first place cruising into the playoffs with minimal health concerns and much of the Harvey drama behind them. So what could possibly go wrong? Well the Yankees could come into Queens and break up their little party to remind them that they are still the little brother in this city.

Tonight kicks things off with a big matchup of Tanaka vs. Matz and while Matz has been great in limited action this year, Tanaka have been throwing around quality starts like it’s nothing. 7 of Tanaka’s last 8 starts have been quality starts, giving us a chance to win. And with the Mets cooling off after a very hot post deadline run, there is no reason to think he wouldn’t keep it going tonight. Matz on the other hand has not been getting getting deep into games and based on KFC’s twice a week Twitter freak outs, the Mets bullpen isn’t something that we really have to worry much about.

As for the fan bases, look for Met fans to be talking a lot of trash headed into the series. They’ve been buried for so long, that this season has been their welcome back party. The problem is that as part of their party, they’re acting like Billy Bats and telling Yankee fans to get their shine box. As we all know, this is the best way for them to get buried in a metaphorical ditch somewhere after the beating they’ve about to take.

Prediction: Yankees take 2-3 unless they get the first 2. In that case Harvey shows his true colors and CC takes him deep for the sweep.

Here’s a peek into how the Mets party is going to end up if the fans keep talking reckless.