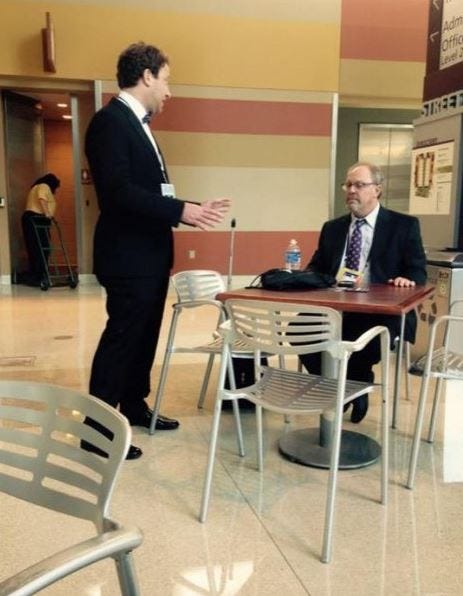 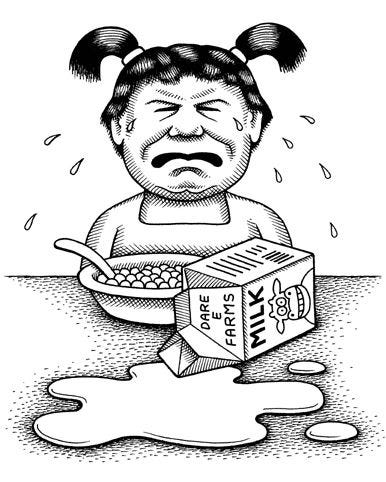 INDIANAPOLIS – When Deflategate broke wide open, Indianapolis-based former NFL head linesman Mark Baltz wasn’t particularly surprised. More specifically, he wasn’t surprised that lockerroom attendant Jim McNally, who this week got his job back with the Patriots along with equipment assistant John Jastremski, was in the middle of the months-long investigation.
“He always asked for the footballs way, way before he was supposed to get them,’’ said Baltz, who was an NFL official from 1989-2013. Baltz spoke to WTHR.com last week, before the pair was reinstated. “If he could get them 10 or 15 minutes before he was supposed to get them, instead of the usual two minutes before the game – and there were some crews that let him do that – he would do it. I wouldn’t let him take them early, and I think he eventually figured that out because he stopped asking after a while. I probably did 10 to 15 games up there (in Foxboro, Mass.) and those first few times, he’d always ask. I always thought it was very suspicious. He certainly acted in a suspicious manner.’’ Baltz, in fact, said he reported McNally to league officials “six or eight years ago,’’ concerned not only about his early requests for the footballs, but for the way he operated before and during games.

People should know when they’re conquered.  Listen I know I shouldn’t mention this story. I know Little Bobby Kravitz is a troll.. I know I’m playing into his hands by talking about this. I know he needs me to give him pageviews to survive. I know this is the only way he can get people to recognize him. But give me a break. Just blatently publishing false information and passing it off as fact? Hey Bobby, this Indy ref friend of yours who said he did 10-15 games here? He actually did 6. 4 with Brady as QB. 3 with the Brady/McNally tandem. Sort of different than 10-15 wouldn’t you say? But don’t let the facts get in the way of a good story. It’s never stopped you before.

PS – I picture Little Bobby Kravitz typing this with a glass of spilled milk just sitting on the table.