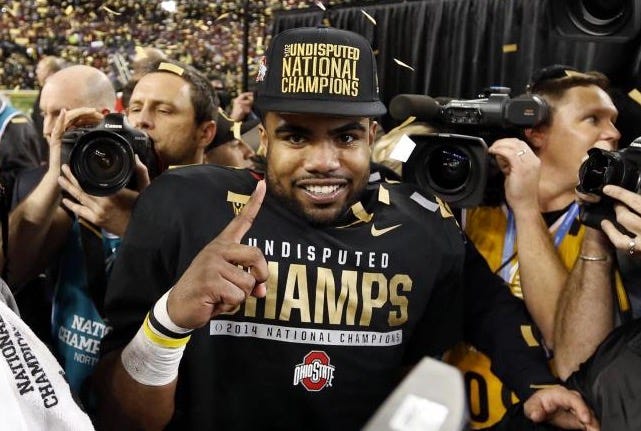 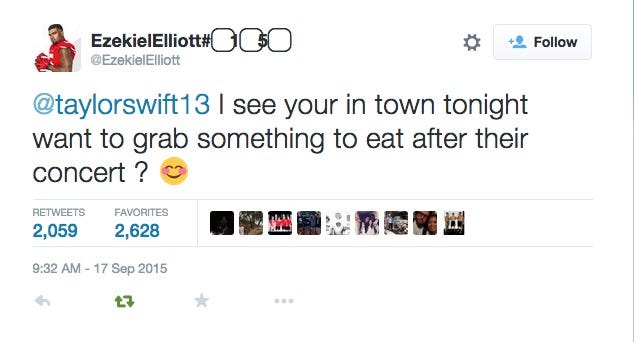 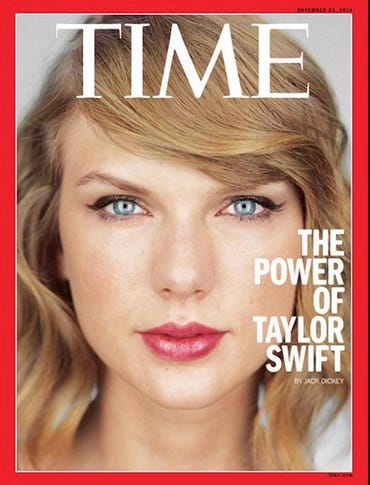 1) 246 yards and 4 TDs in the National Championship game.

2) Lifting the National Championship trophy over his head.

Seriously how long is it until the entire Ohio State roster is banging mega celebrities? You already had Cardale and Ronda Rousey, and don’t you dare tell me I don’t have proof of that. She read his tweets out loud, called him “sweet,” and picked him to be OSU’s starting Q. 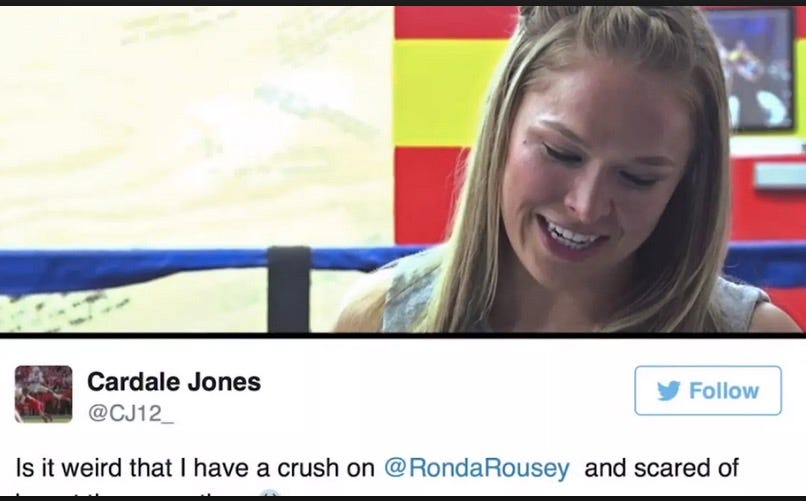 Where I come from that means you had sex.

And now it’s Zeke’s turn. No way T Swift can turn that offer down, I don’t care how big she is. She’s bringing out the big stars in each city she goes, and when you’re in Columbus, that star is an Ohio State football player, and Ezekiel Elliott called dibs. Get T in one of those famous crop tops and let’s do this thing.

PS – Unless of course Brutus bangs her first. 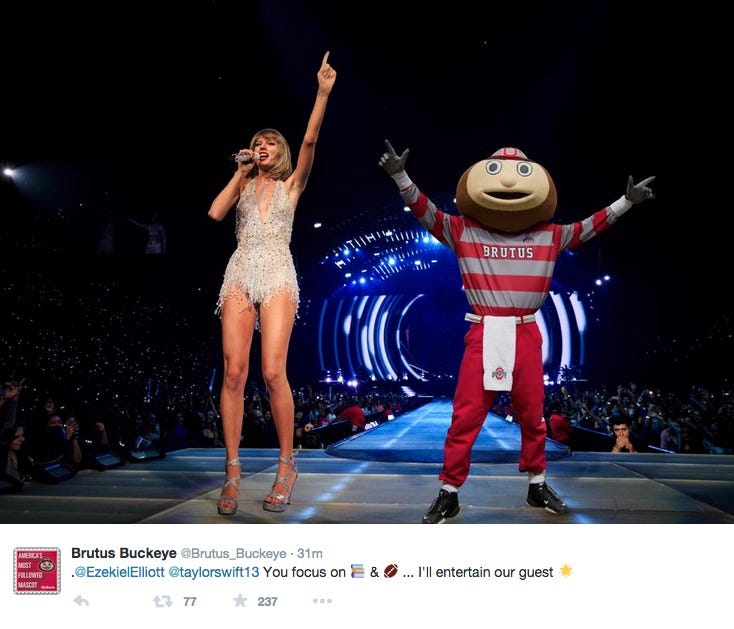