Blog picks were horrible though so sorry if that burned anybody. Total duds from Correa and Reddick, and Ruggiano hit a leadoff triple but then did nothing else. If you’re keeping track at home my DK shit list is now:

The guys I can NEVER pick on the right night. Watch, just watch Correa go deep tonight. I can almost guarantee that happens.

Short slate tonight, never that fun, lot of overlapping on players but if you can differentiate yourself there’s still money to be made.

-We Klubering tonight? I dunno. I think the GPP move is no right? He’ll be like 70% owned minimum and is far from a sure thing getting the Royals fresh off the DL. I mean he’s clearly the highest upside pitcher here, and there is barely 1 other good option let alone 2. So might be a tough fade here. Up to you.

-Who the hell else do we go with? No thank you on McCullers in Texas. I warned you to stay away from Keuchel there last night and promptly gave up a career high 9 earned…and McCullers is no Keuchel.

-Lackey is probably a good place to look. He pitches well against Milwaukee and has been solid this season.

-Santiago and Venture are total wild cards who could win you a GPP or instantly put you in the negatives.

-How about Colby Lewis as the ultra-tourney play? Dude stinks…then will randomly fire a 36 pointer like he did last week. You gotta have a lot of balls to take Lewis here, are you feeling lucky?

-Estrada is the only other guy that somewhat appeals to me, but the Braves pesky lack of strikeouts takes away a bunch of his already low upside. 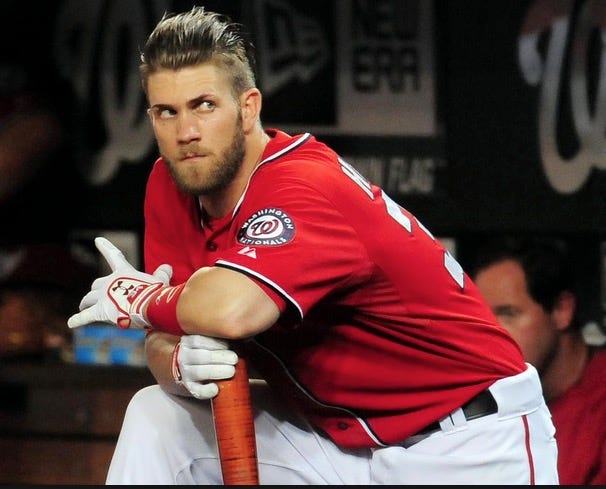 Hey if you’re not spending up on Kluber, you’ll have plenty of extra cash to spend. Why not use it on the MVP who has 3 homers in his last 2 games and is absolutely en fuego right now? I mean I’d love to get crazy here but I honestly think the craziest thing to do would be to not recommend Bryce. I honestly think he’s pissed off Cespedes was getting so much MVP love and is out to prove a point right now. 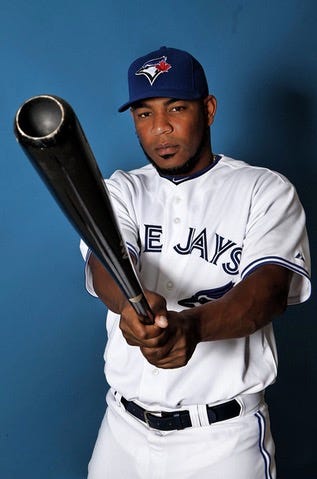 He’s the highest priced 1B on the board, but when that price is $4.6K, it ain’t bad at all. The Blue Jays are a great offense to target against my buddy Wisler, and even though he’s not a lefty, I still like the matchup for Edwin.

Prince Fielder is of course locked in and a great play again tonight, but I’m too proud to feature him and make it look like I’m chasing points like a n00b. 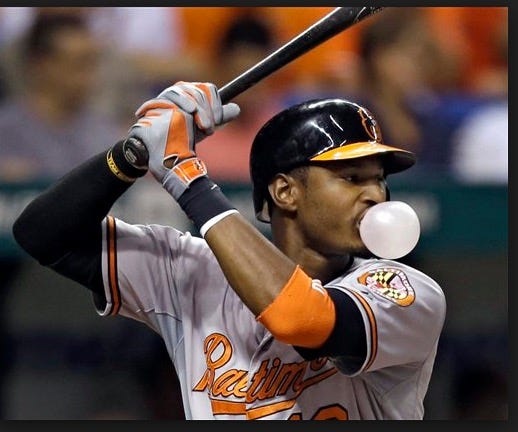 Been getting my nerd on lately and reading up on what the experts have to say about wOBA – me, I’m usually more of a just go with your gut kind of guy, but I guess there’s a reason these guys make a living off this stuff. Last night’s top wOBA guy was Jose Abreu, and he hit a home run. Tonight’s? Adam Jones. I was already looking at the O’s offense tonight, and with this low price, the nerd stats just seal the deal for me.

Hit me up @kmarkobarstool with your picks of the night, and if you’re signing up to play use my referral code and we’ll both get a free ticket for entry.