Daily Mail - He’s certainly not a short man but Jeb Bush apparently felt the need to stand on hi tiptoes for the CNN debate photo call.

Savvy, savvy move. Whether you’re trying to become the actual Presidente or you’re just El Presidente, you can never let the world know you’re only like 5’8 or whatever the fuck Portnoy is. Last possible second just get your tippy toe on. Jebby Tips trying to make sure he establishes dominance over the other 83 Republican buffoons. He’s actually already 6’3 but just needed to get ahead. Like I might be boring as fuck…I might look exactly like Mike Lupica…Arrested Development may have based the most ridiculous character in TV history after me…but goddamit I will not be shorter than Donald Trump.

I mean he timed that PERFECTLY. Just as the flash bulbs when off, Jeb went to like 6 foot 5. Left the other losers and Ugly Face in the dust. 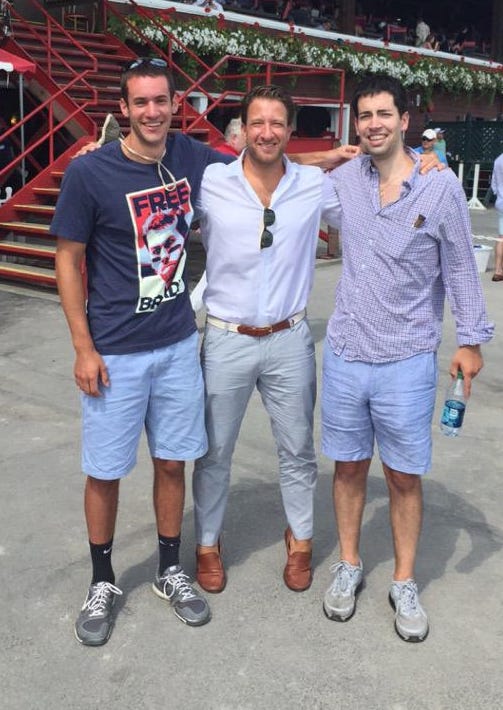 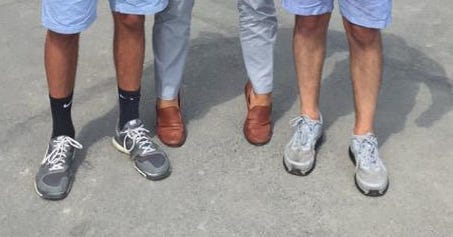 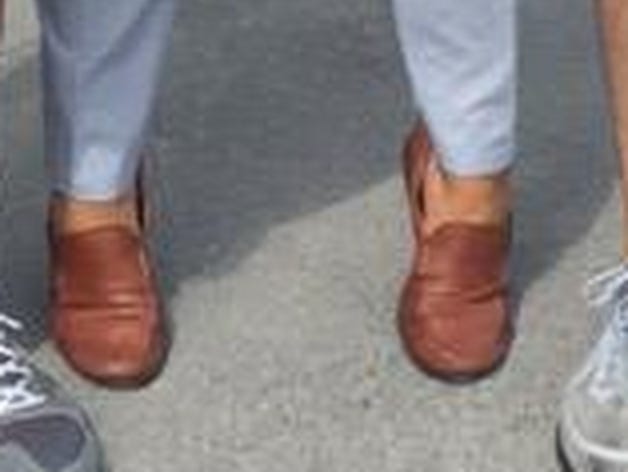