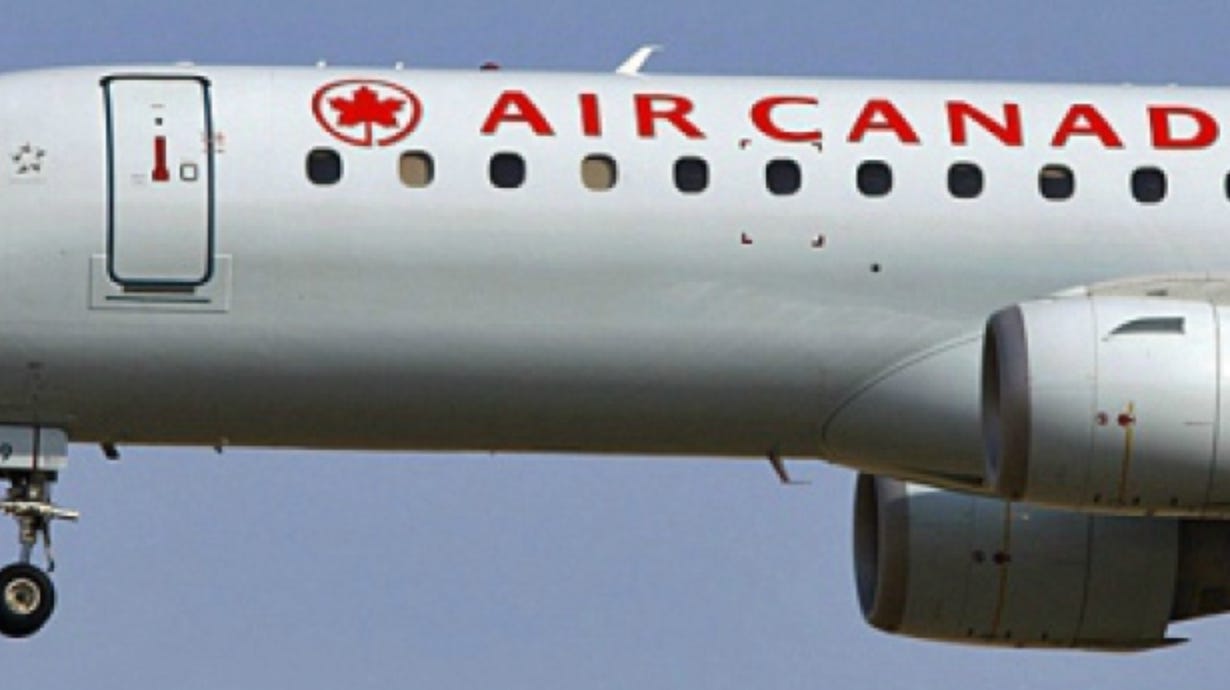 City News- An Air Canada pilot is being credited with saving a dog’s life by diverting a flight from Tel Aviv to Toronto after a heating system malfunction in the plane’s cargo area. The seven-year-old French bulldog named Simba was taking its first flight when the pilot noticed the problem just as the plane was about to head over the Atlantic Ocean, where temperatures plummet. With the dog’s well-being in peril the pilot decided to land the plane in Frankfurt, Germany. Simba was placed on another flight and the plane continued on to Toronto. The dog’s owner was more than grateful. “It’s my dog, it’s like my child. It’s everything to me,” he said after they were reunited at Pearson Airport. Aviation expert Phyl Durby said the pilot made the right call, despite tacking on about $10,000 in fuel costs and delaying the flight by 75 minutes. “If you look at the outside temperature, if it’s minus 50 or 60, there is some insulation but it will probably still get down to below freezing (in the cargo area),” Durby said. “The captain is responsible for all lives on board, whether it’s human or K-9.”

Hero of the day.  The quote from the dog’s owner says it all.  That dog is that person’s everything.  Dogs are just as important as humans on an airplane.  And if we’re being honest, they’re more important. I can take or leave people.  Some are cool.  Some are okay.  Most are assholes.  Dogs?  All of them are great. A human’s life is in danger but he’s probably gonna be okay?  No way that flight gets diverted. Suck it up, human. Pull out all the stops for a dog though.  Land that fucking plane in a field if that’s what’ll save the dog.  By any means necessary.  That was the attitude of that pilot and for that he is a hero.  Props.

Bonus dog video. I don’t know what this dog thinks he did wrong but he is instantly forgiven. I don’t care if he killed a guy or what. He would’ve had his reasons. He’s so sorry.  You can tell.  He just wants to melt into his owner and snuggle forever. The best.