Not a bad night.

BRYYCEEEE. Told you if you were willing to pay up it was a can’t-miss matchup, and he didn’t miss. Also Miggy is dead to me, as promised, after putting up yet another dud.

Let’s get into tonight – 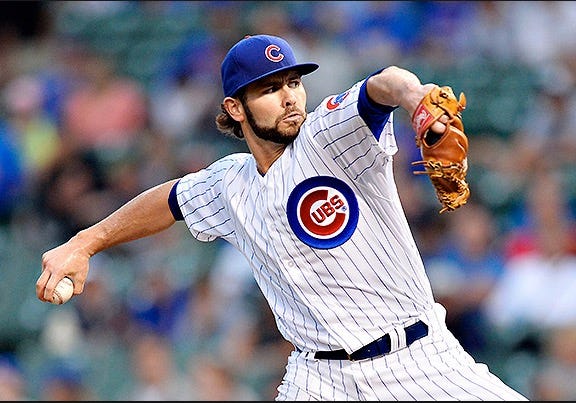 -It’s a toss up for who the top ace is tonight: Price or Arrieta. It’s never smart to pick on the Pirates, but Lester shut them down last night and Arrieta is in the middle of a Cy Young-type streak. Meanwhile Price can hit 14 Ks any night he’s out there, even against the Braves who don’t strike out a lot.

-Chris Archer might have something to say about being the top ace of the night too. Nice home matchup with the Yankees.

-Keuchel has been red hot but I’ll be staying far away at 11.6K after I saw what Vegas thinks about the pitchers in this one.

-For mid range options: gotta give a look to Severino, Bartolo, Gio and Burnett. Each one has their own question mark, but their upside with each matchup could be worth the risk.

-Value plays, gotta look at Alex Wood, Duffy and Owens as some high risk, pretty good reward pitchers to pair up with a big money ace. 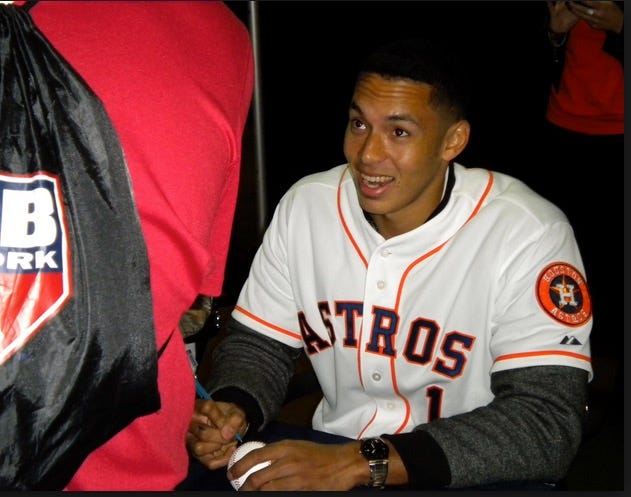 Unlike Miggy who has been slumping every night, Correa has been hot like 80% of his nights…I just can’t seem to pick which one. Classic case of “the guy you are always on the wrong side of” – I pick Correa, he bombs. I don’t, he hits a bomb. Well I’m going to test my luck one more time because the matchup is too good to ignore – lefty on the bump, high total, hot hot weather in Arlington – really looking forward to watching Correa smash one and put 15-20 points up. And if he doesn’t, he’s dead to me. 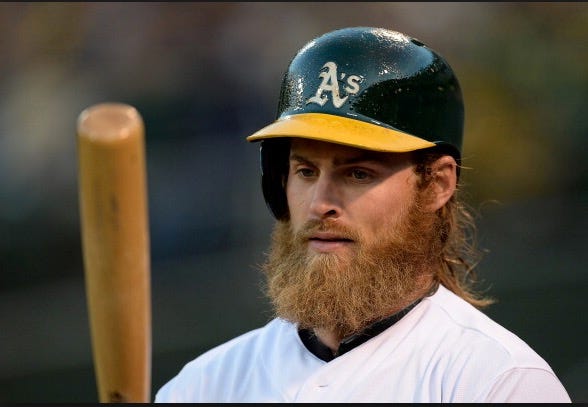 Feel like I’ve been going to a little chalk-heavy with picks lately so trying to diversify a little bit. Don’t think I’ve ever featured Reddick here before, and quite frankly he’s not a guy I ever use. But the numbers don’t lie – red hot right now, double digit points in his last 4, a high scoring series with the White Sox, and a great matchup (heads up stat nerds – 3rd highest WOBA of the night). I don’t really like spending this much for a guy I don’t usually trust that much, but in a way that makes this a better GPP pick – hopefully keep ownership levels down. 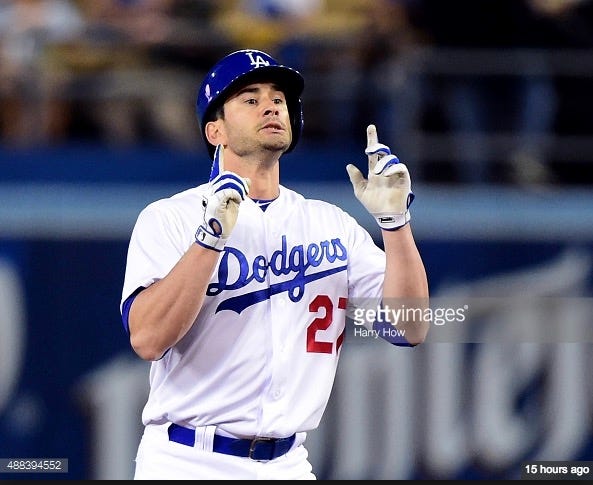 The absolute definition of a value play – doesn’t play every day, which keeps his salary wayyyy down, but when he does crack the lineup, he’s got immediate 15-20 point upside. If you’ve been following my lineups lately you know I sneak him into my outfield every time he gets the start, and he’s been paying off in spades. Can’t beat the price/upside combo here – at 2.7K if he doesn’t pay off it was basically a free play.

Hit me up @kmarkobarstool with your picks of the night and use my referral code if you deposit tonight so we can both get hooked up!