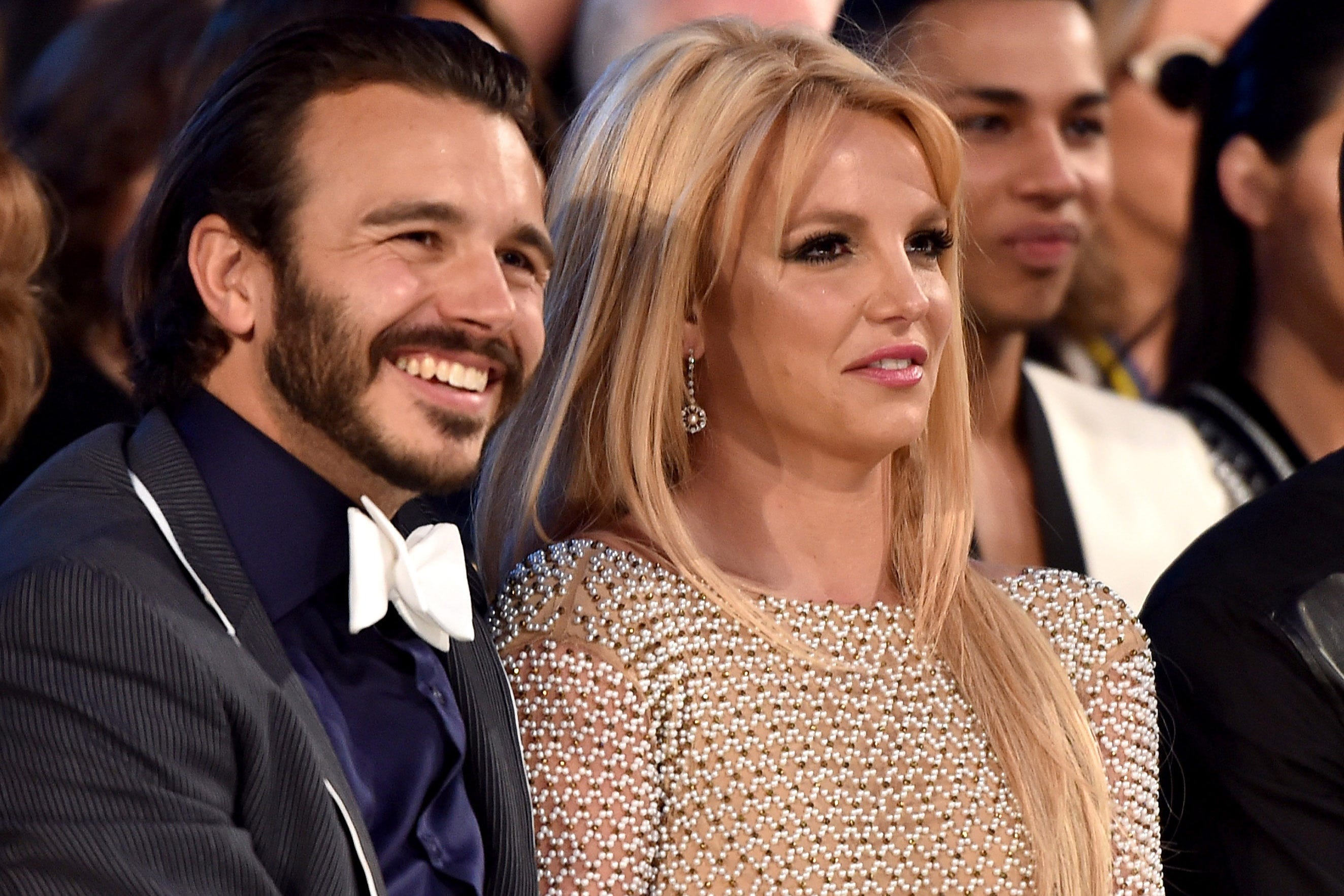 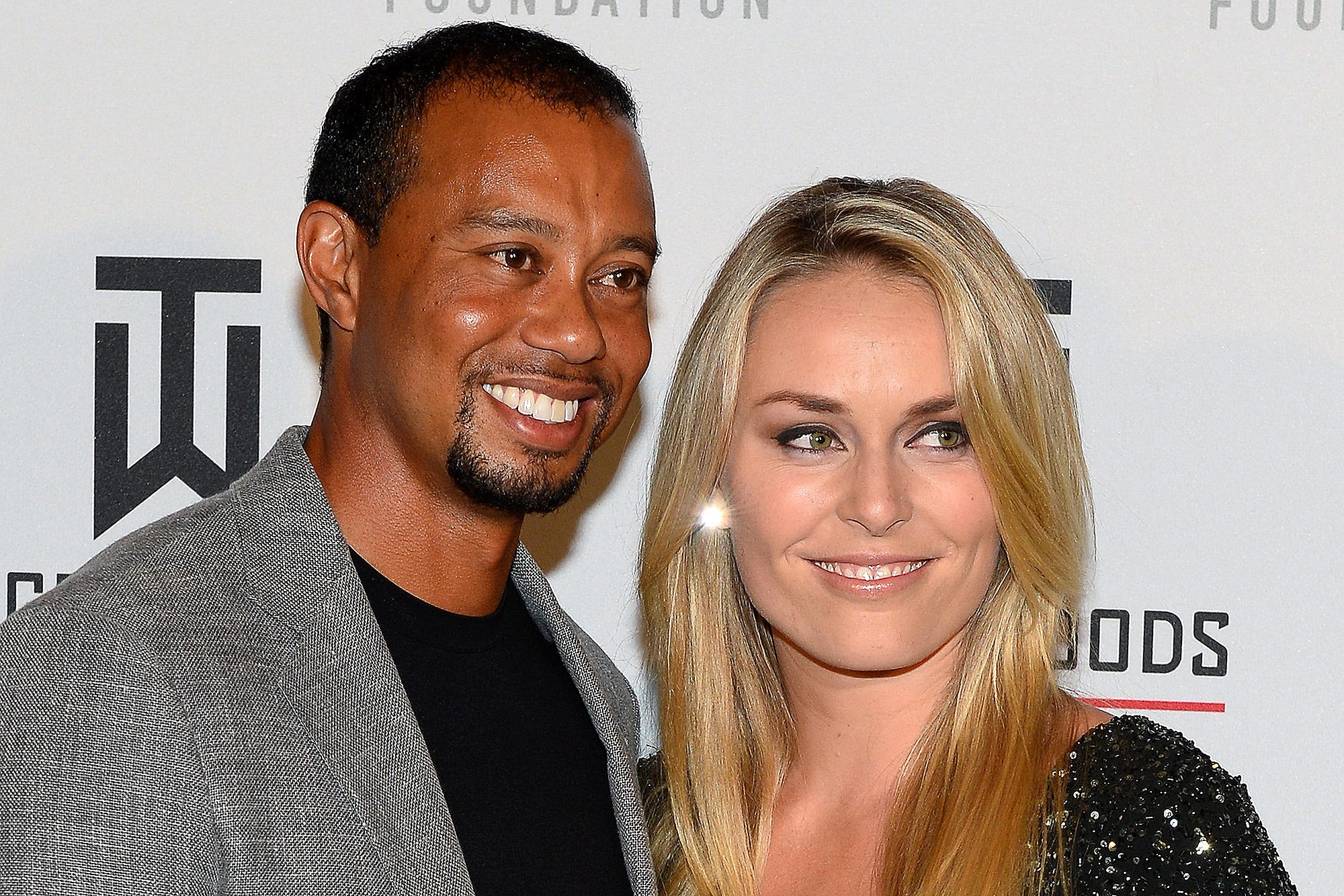 Page Six – Olympic ski champ Lindsey Vonn seems to have quickly moved on from her breakup with Tiger Woods to Britney Spears’ ex, Charlie Ebersol. Vonn, 30, was spotted twice over the weekend at the US Open with writer and producer Ebersol, 32, who is the son of former NBC Sports chief Dick Ebersol. The couple was seen looking very close on Friday while arriving in a car at Arthur Ashe Stadium in Flushing, Queens. They headed to the Heineken VIP Suite, where they were careful not to be photographed together. On Sunday, Vonn and Ebersol were back at the Open for the men’s final, again being careful not to be too cozy together in public. While a rep for Vonn said, “I can tell you with 100-percent certainty that they are just friends,” a source who saw the pair together claimed, “When they thought people weren’t looking, Lindsey and Charlie were very close. When they got out of the car, they were hanging on each other and had the spark of a new relationship. But as soon as there were cameras, they would separate so not to be seen together.” Reps for Ebersol didn’t respond to a request for comment.

I personally never really gave a shit about Tiger and Lindsey Vonn. They were about as boring as a celebrity athlete couple can get. Didnt really care when they got together, definitely thought it was absurd when they put out a press release to declare their break up.

But this rebound has me intrigued. Listen if I’m a chick one of the last people on earth I want to share sloppy seconds with is Britney Spears. I’m not not sure who this Charlie dude is. I’m not sure when he dated Britney. There are levels to Britney Spears and depending on when you fucked her there can be a major difference. But the bottom line is that is NOT an act I’d like to follow. I am not trying to fill Britney Spears shoes in the sack. When dudes think of Britney Spears this is what they think of:

At her peak, in her prime, you could argue shes the hottest chick ever. And with all that Mississippi white trash blood running through her veins you know she’s a dragon in the sack. Even if this dude fucked Britney when she was bald, he still technically had sex with that early 2000s version of Britney. Its almost like Didi Gregorious replacing Derek Jeter. Even though technically the 2015 production of Didi is far better than anything a 2015 Jeter could provide, Didi still had to replace The Captain. He still was unfairly tasked with replacing the guy from the 90s. Thats Lindsey Vonn trying to fuck this guy after Britney. You might be a couple years younger than Brit, you might be in better shape than her in the current moment, but there’s no fucking way you can compete with Britney’s fastball from back then.