JAB STEP! JAB STEP! JAB STEP!  The goddamn three to the dome.  And a quarter million head fakes before that hybrid layup-dunk combination that Me7o loves doing so much, as he continues to be the only star over 6 feet that doesn’t throw down this side of Dirk Nowitzki.

And the utter lack of defense was spot on.  Melo probably asks where the help defense was in a game of 1-on-1.  In fact, the only thing missing from this video is the scowl when either Melo doesn’t get his way or someone shoots him a LaLa Honey Nut Cheerios line. 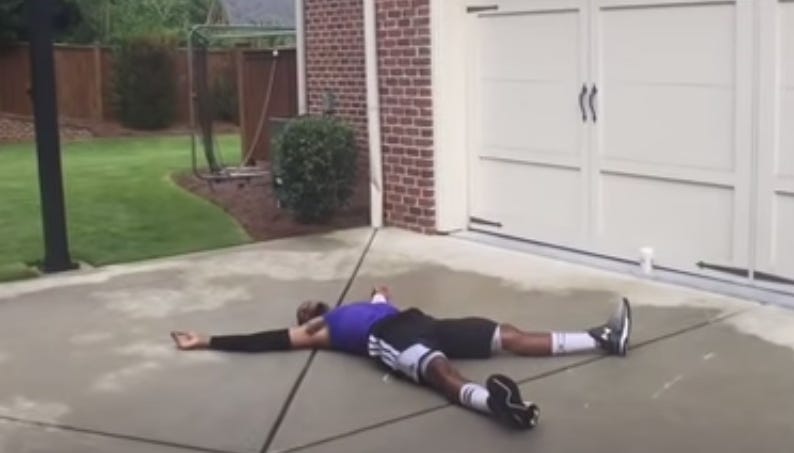 But for my money, this guy’s best video is still the Manu Ginobili impersonation.  So goddamn awkward and weird.  A spot on impression of one of the Top 50 Argentinian NBA players ever. 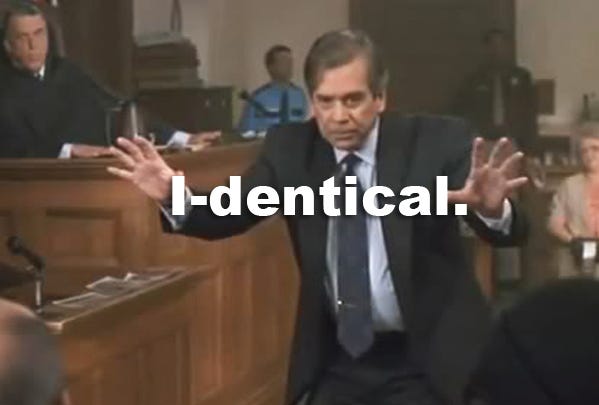 Having a Batting Stance Guy for NBA players is fantastic.  I need one with Patrick Ewing’s corner shot, delayed kinda one-handed free throw, and the “hop, skip and a jump” 3-step-travel-but-not-a-travel-because-Ewing’s-move-was-somehow-godfathered-into-the-rulebook ASAP.