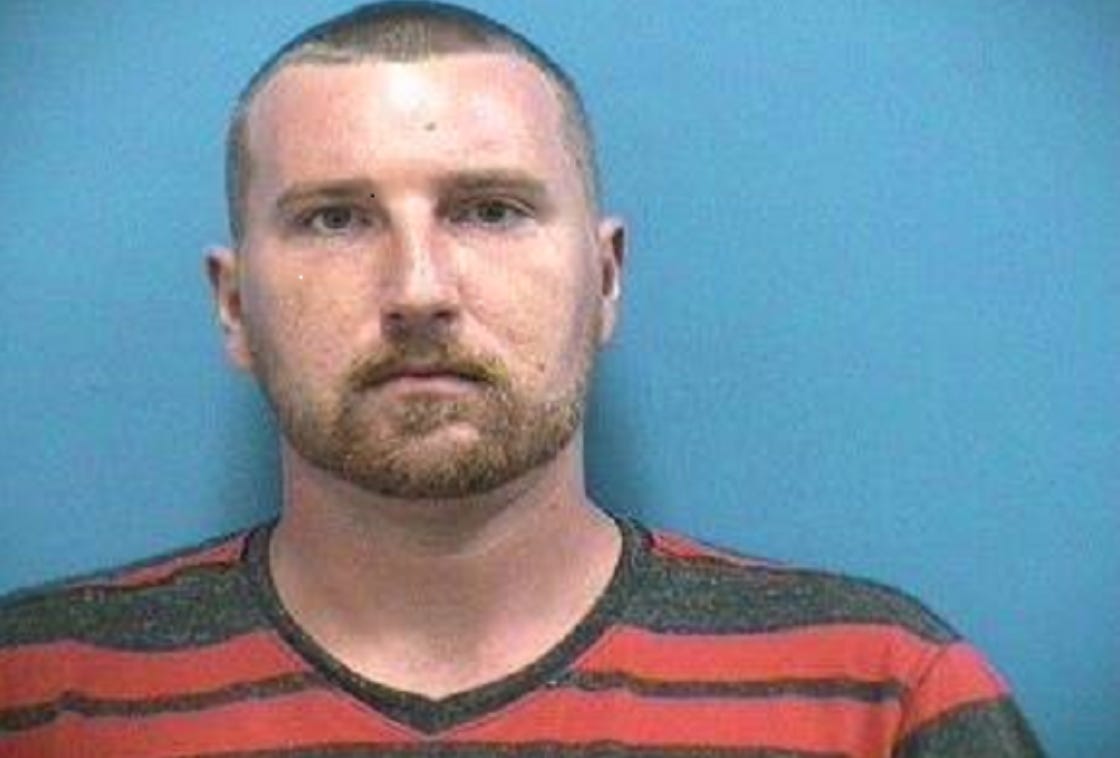 DT- Florida, you’ve done it again. 29-year-old William Lamberson was looking smoke some weed and sell some coke, and texted someone he apparently thought he met at a 7-11 (so we’re already off to a brilliant start here). It turns out he was actually texting the Martin County Sheriff’s Office narcotics captain. Sensing an easy arrest, captain Brian Bergen played along. The two set up a time to meet, and when Lamberson showed up he was promptly arrested and charged with possession of cocaine with the intent to sell. Bergen says that Lamberson was legitmately confused about what was happening, and asked the cops who were clearly there to arrest him where his friend was. Bergen said “Not all drug dealers are the smartest people in the world, so we’ve had some pretty entertaining drug busts where it was too good to be true.”

And there we see one of the down sides of technology.  There’s obviously a whole bunch of up sides of technology.  To name a few: I can order anything and everything I want from Amazon on my phone while I’m sitting on the toilet.  Literally anything and it’ll arrive on my doorstep in a matter of days.  I can play Temple Run* while I’m sitting on the toilet and continue to be the king of that game.  I can instantaneously communicate with my friends all across the country via text while I’m sitting on the toilet. Technology basically allows me to do things on the toilet that I otherwise wouldn’t be able to do and for that I am eternally grateful.  The down side of technology? It allows you to accidentally text a cop asking him if he wants to buy some blow.  Pretty big downside if you’re a petty coke dealer with a bunch of random numbers in your phone.  There’s a chance, no matter how small, that random number is a police officer and you’re going to jail.  So be on the look out for that if you fit that description.  Technology giveth and technology taketh away.  Although it does feel like drug dealer Darwinism in a way. I don’t remember the scene in Narcos when Pablo Escobar texted a random number asking if he wanted some coke.

However I don’t love how the cop took advantage of that lowly drug dealer.  Everybody’s gotta eat.  By hook or by crook.  Be a normal person for me one time Mr. Police Officer and respond “Wrong number” and let the man live.

*I am the undisputed Temple Run champion.  I am the best there is, ever has been or ever will be.  I don’t care that it’s an old game.  It still sits on the main screen of my iPhone and I play it often.  You come at the king you best not miss