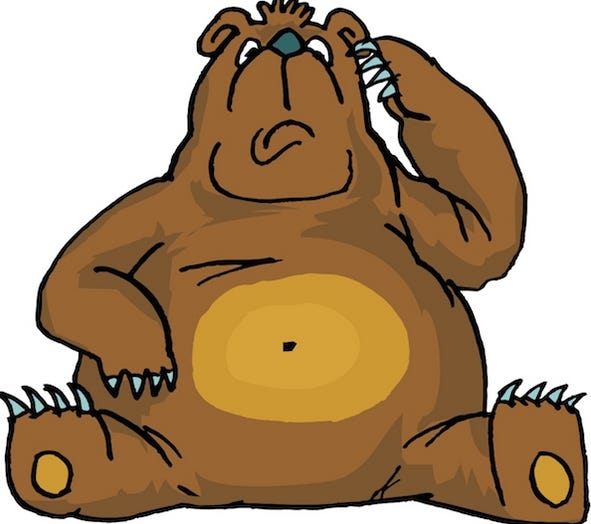 Sucked in. Believed. Offense looked good, Forte looked GREAT, Defense looked bad but not the worst, maybe the Bears wouldn’t be so so bad and then….FUCK. Not sure why I keep falling for it. I’m so dumb, I’m so fucking dumb. God dammit, I’m dumb.

Whatever, see everyone next week. Bears 27, Cardinals 21. Book it, or whatever.

I actually thought Gase called a great game right up until the Bears had 1st and goal down 8, 4 down territory and he didn’t call 1 run. Bears O-Line was punishing the Packers, Forte was looking great and you get cute and pass the ball 4 times in a row. Baffling. And yes obviously the Cutler pick was a backbreaker but it also was an amazing play by Clay Matthews and the game should have been tied there if the goal line play calling had been better.