I know everyone thinks this Barstool Dixie tour is just a constant party at the craziest schools across the south but we do actually have to hunker down sometimes and do some work. So from now on the Barstool Dixie bus will be spending every Sunday at a fraternity, drinking and watching football all while trying to win 500 bucks in a Draft Kings contest. The contest rules are simple, you need to be in frat we go to. (This week it’s Sigma Chi Fraternity) and you need to have a computer. That’s it. The winner gets 500 bucks and the top 19 finishers all get paid. Basically the easiest money you could ever make .

We will be hanging out at the Sigma Chi Fraternity all day Sunday giving out merch and live tweeting the day with pictures, vines etc.

We will be at LSU for the Auburn game on 9/19 and Florida the next week for Tennessee on 9/26.   We’re still haven’t booked the frats for this King of the SEC contest.   So if you are in a fraternity there and want us to come and host this same contest email us at dixie@barstoolsports.com.  It’s your shot at free money.

Between Caleb, Ben and myself we will be doing a bet every week where the loser (lowest points) has to do something. That something we have not figured out yet so we need stoolies input on what bet we should do, pretty much anything is on the table so send us suggestions on twitter or email dixie@barstoolsports.com. 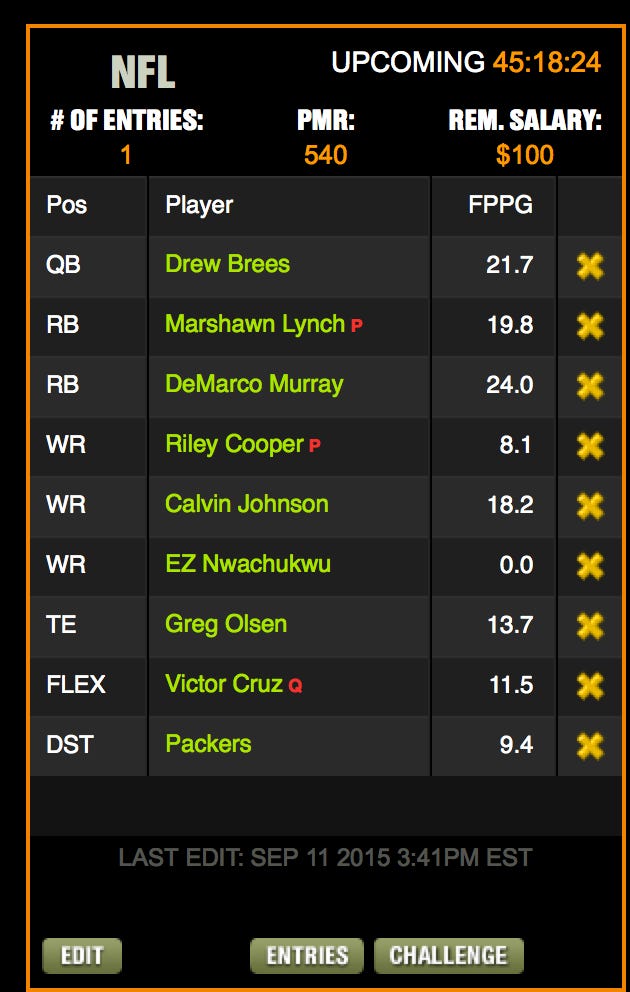 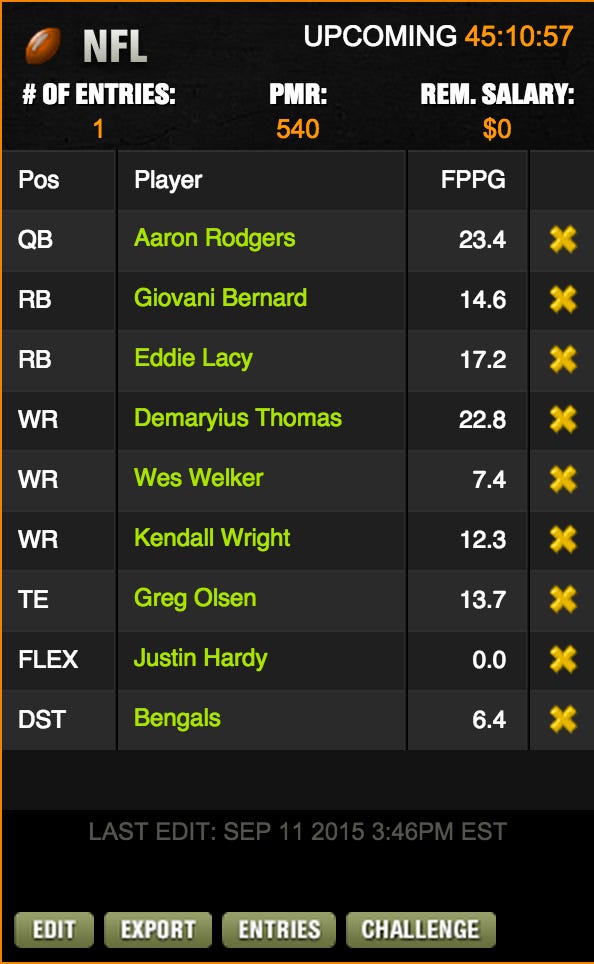 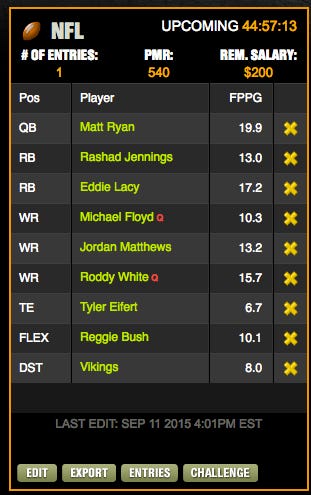