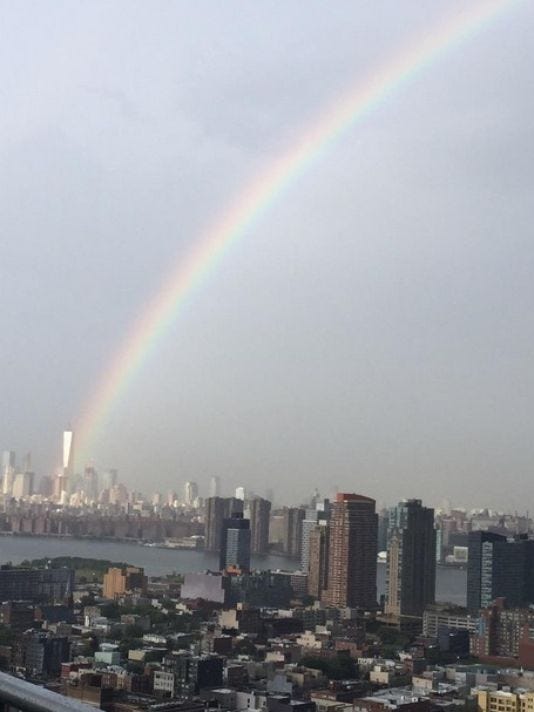 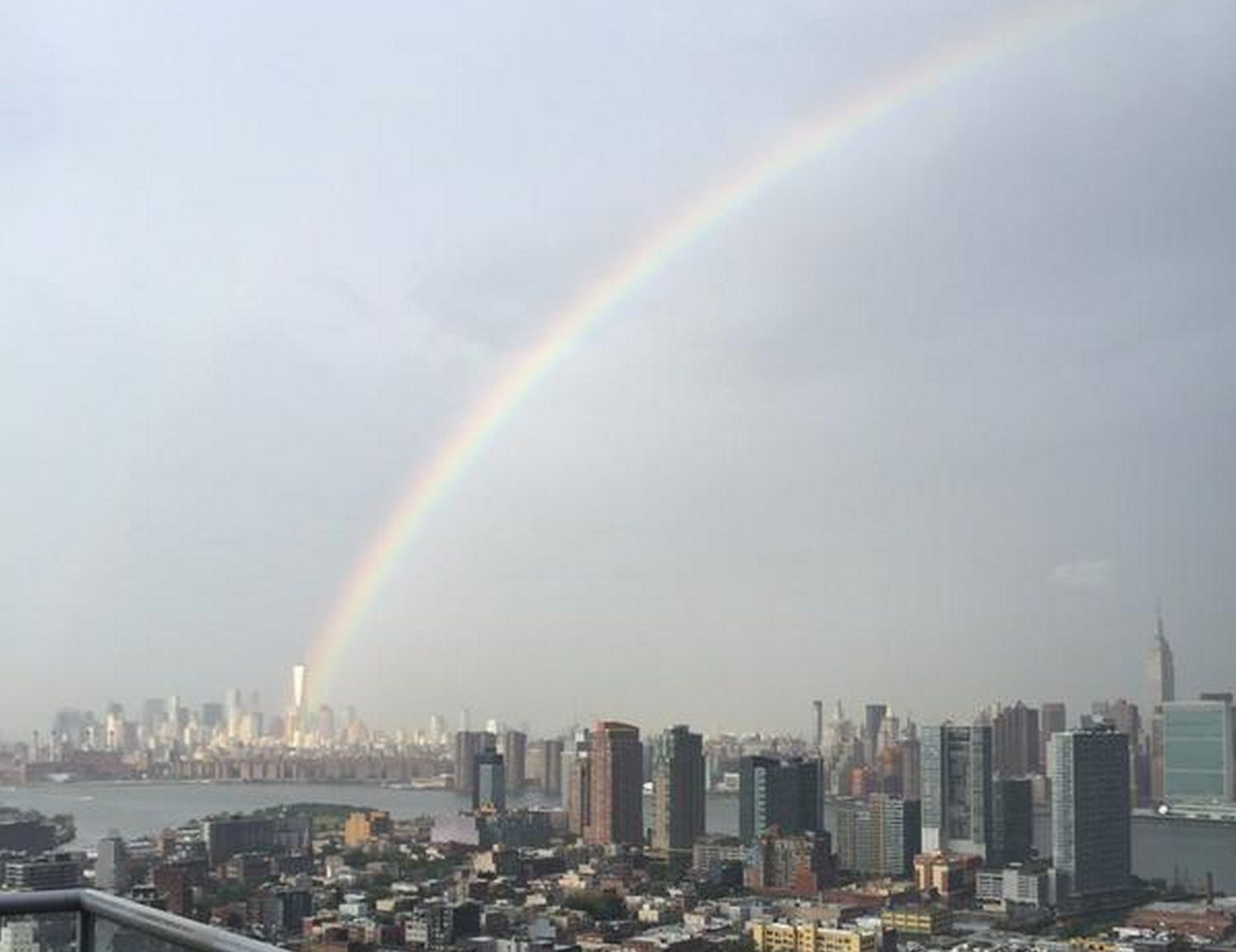 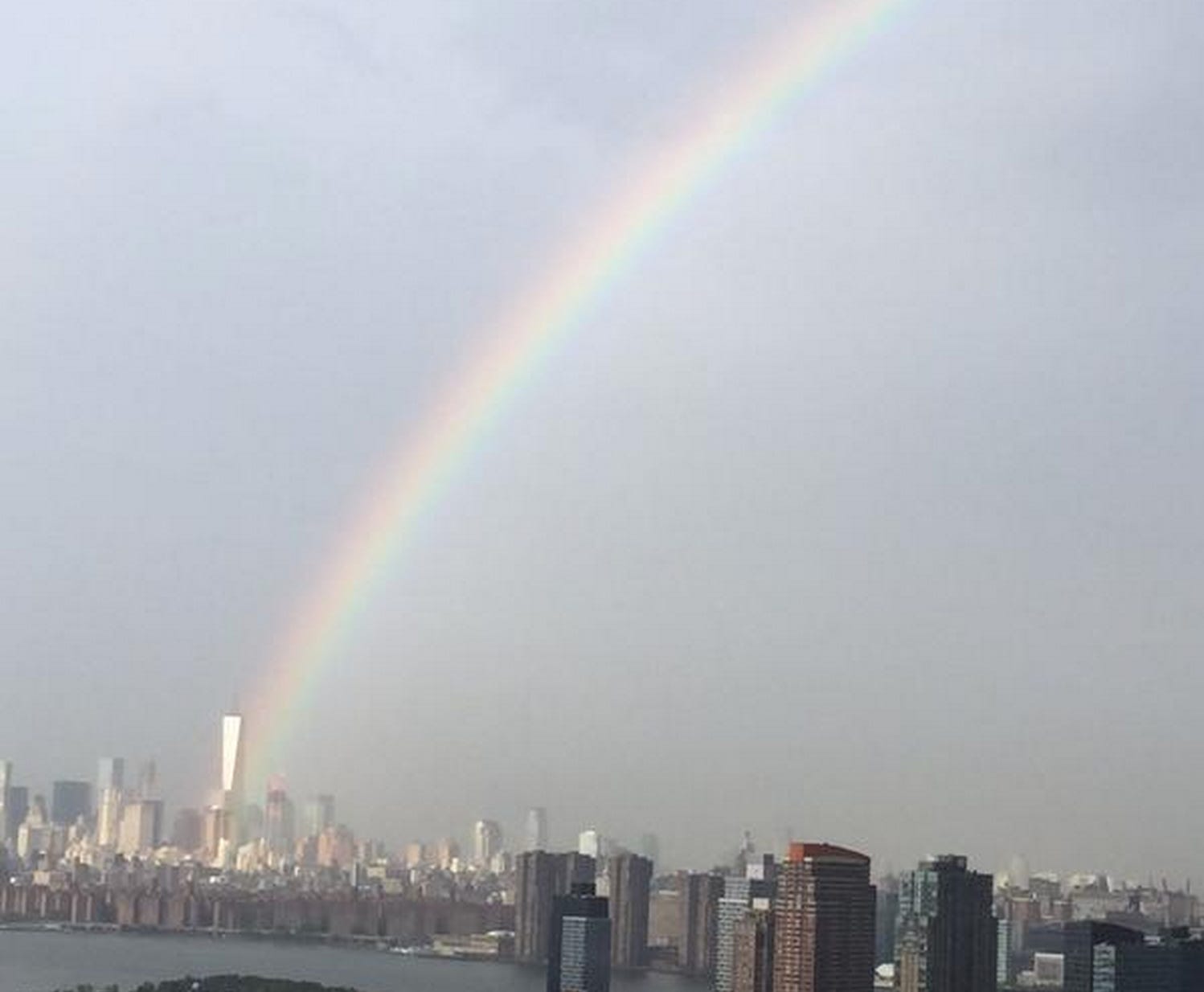 I’ve been working at Barstool Sports for 6 years now. And every year on this day I try to write a little something. Nothing too preachy. Nothing too overly emotional. Dont ever want to come off as writing about September 11th just for the sake or writing about September 11th. I didnt want to be that guy who just says “Never Forget” one day a year but in reality the other 364 you dont really live that mantra.

And so this was the first year I was thinking about not really blogging it. Not out of disrespect. Not because this day doesnt make me stop and think about the people that died that day and the heroes that responded. But just because maybe it was time (for me, at least, not speaking for anyone else) to avoid focusing on the past and the tragedy. I wasn’t really planning on a sappy 9/11 post. Again, just to reiterate, not out of insensitivity, just out of a sort of attempt to move on from the past.

And then I saw these pictures. I saw these pictures and its just one of those things where you get chills down the spine and some tears in your eyes and you think to yourself “Wow. Maybe there really is someone or something out there reminding us that we need to remember what happened on that day 14 years ago.” I’m not trying to get all religious or supernatural on everyone right now – particularly because that brings out the Atheist trolls and thats not the point of this blog – but its honestly like God busted out the Crayola crayons and drew a rainbow directly to the spot where those Towers once were. Opened up that box of 64, used that little crayon sharpener, broke out Purple Mountain’s Majesty, Periwinkle, Shamrock Green and the other colors of the rainbow and drew a perfect arc down into our city.

Its almost like 14 years after the fact, when maybe that “Never Forget” mantra started to fade for some, there was a little Divine Intervention that gave us all a reminder to take a moment today to think about that day the Twin Towers fell. When plenty of innocent people unfortunately perished, but countless more people rose to the occasion to keep this city standing. Keep this city going. And make sure that 14 years later we’re still going strong. Minus De Blasio. Just kidding but not really.

So whether you believe there was a little higher power at work – or perhaps the work of those we lost that day looking down on us – or maybe you’re more the scientific realistic type and simply believe it was an incredibly coincidental placement of the light refracting off moisture in the air, just recognize that it was a pretty cool damn symbol that we all should recognize what happened on that day September 11th 2001.

Unfortunately, its been a real shitty year for the NYPD. Officer Moore died in the line of duty, in late 2014 Officers Ramos and Liu did as well. There have been several 9/11 related illness deaths in the past year in the NYPD and FDNY. So the effects are still lingering and there are still people out there every day putting their lives on the line. Whether you feel the need to write it on a blog, or update it on facebook or twitter or instagram, or just do it quietly on your own, say a little word of thanks to those people. They deserve it.