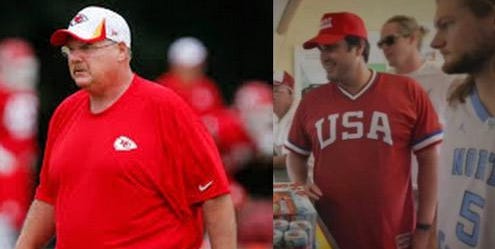 Listen, if you’ve read this blog long enough you know that I’ve gained a few lbs the past few years. I went from pretty normal dude back in 2012/13 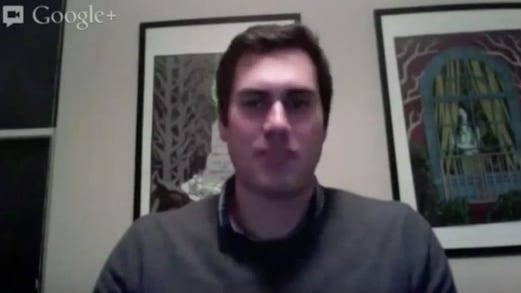 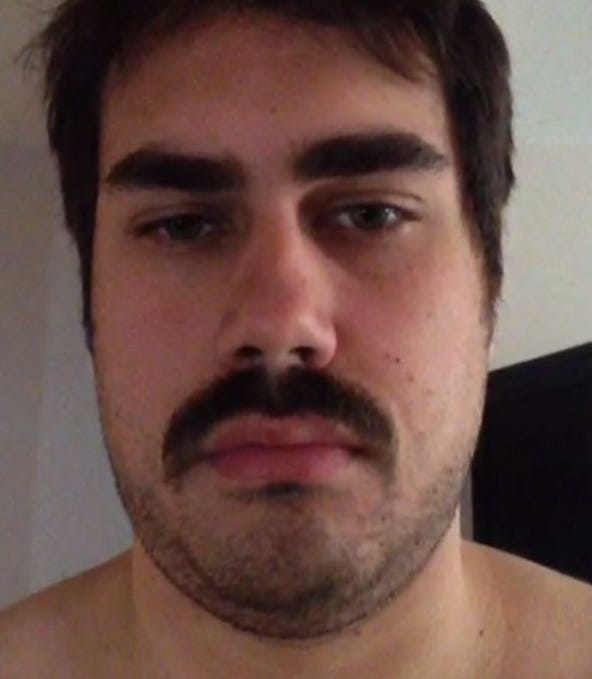 To present day and this past weekend on the Dixie Bus

That right there friends is a fat man. Not fat, very fat. 20 pounds over fat, which means if I lost 20 pounds I’d be just regular fat. It was actually quite the wake up call. Up until yesterday I was kind of in the mindset that if I wanted to I could clean myself up in a matter of weeks. I told myself that a month of sobriety and clean eating and I’d be back to normal with ease. Well I don’t think that’s the case anymore. When I saw myself walk into that RV resort I gasped. I actually didn’t even recognize myself. I was like a dog barking at himself in the mirror. I saw that big red blob and shouted “fatty, what a fucking fatass, put a bra on you fat fuck” only to realize it was me, myself, that I was screaming at. That was eye opening. We joked on the rundown that I looked like the Kool Aid man but that really wasn’t a joke, I looked like the Kool Aid man, I am the Kool Aid man.

So what now? Well I think a diet is in order. I understand that I’m on the wrong side of 30 and this won’t be easy but I need to get back to just average fat guy. I’m not trying to be a hero here, I’m not saying I’m going to be skinny, that will never happen, I just don’t want to gasp when I see myself on video. I don’t want kids to run when I come walking down the street. I don’t want people to puke on themselves when they see my body. It’s not a big ask, it’s just looking for average. So starting Monday it’s on. Clean living for the Cat. I hope I can last a month or two but I’ll be honest I’m skeptical. My only question is should I do that thing where I tweet my weight every morning so everyone can shame me? I feel like I need that, I need everyone to pile on and be really mean. A wise man once said the world’s greatest problems can be solved by some good old fashioned online bullying. So I think that’s the play. Wish me luck, I’m going to need it.

-I’m still going to eat the new Hot Doug’s menu at Wrigley, I have a record to keep

-I may start smoking, I heard that works

-I have to be able to eat Auntie Anne’s when I travel. I’m on a diet, not dead.

-I’m going to stop drinking IPA’s. I think that’s part of my problem. Been really getting into Founders All Day IPA. Can just sit on my couch and drink those forever, probable gotta cut that out (I have 15 of them in my refrigerator right now so I have to finish those before I officially quit)

-Frozen Yogurt is on the list of diet foods but I’m going to keep the toppings to a minimum. Like just reeses and not reeses AND reeses pieces.

-No Carbs after 8 pm unless the Cubs make a playoff run then all bets are off.