Sometimes first dates just don’t work out. Usually because the girl ends up being much fatter than you remember or than her pictures on Tinder make you believe. So then you’re sitting there, she’s blabbering on about god knows what, and the whole time all you’re thinking is “I can’t believe I’m about to pay for this bitch’s meal when I have no intention of ever seeing her ever again in my life”. It’s the worst feeling ever. Would be easier to take a 50 dollar bill out of your wallet and make confetti. At least then you can get a funny snapchat out of it, not paying for some whale’s cheeseburger as she talks about her childhood that you can give two fucks about. And then sometimes you shit your pants on a first date. I’ve never done that, but I will tell you this- I would not handle it as well as this guy. The fact he opted to make it to the bathroom and didn’t dart into the ocean is baffling, but I respect the faith he had in himself to make it. I guess he didn’t want to make it obvious he had massive diarrhea, so good for him. The thought of him washing his bathing suit in a public bathroom is so ridiculous I can’t breathe 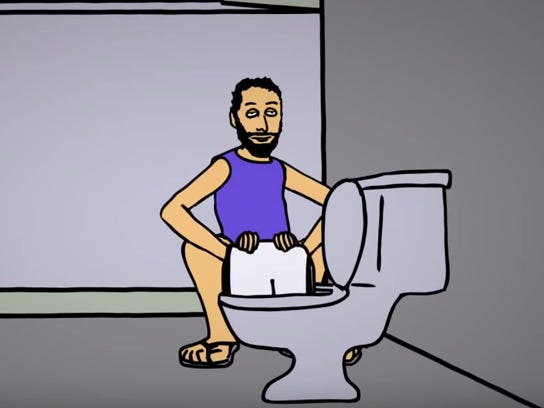 Because we’ve all been in situations where you just sit there like “how did it come to this?” Flushing the toilet to clean shit off your bathing suit is one such moment.

And of course the fact he ended the story by saying they hooked up, what an ending. From shitting your pants to sticking it in yoga girl, the true American dream. 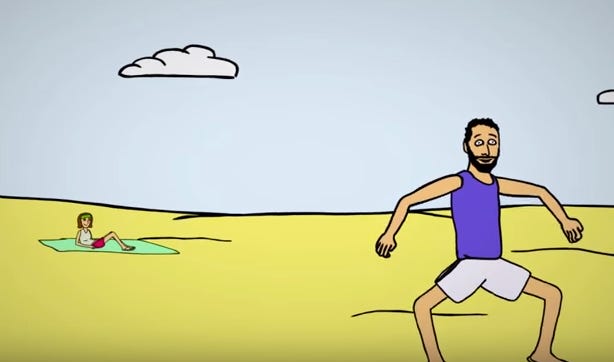