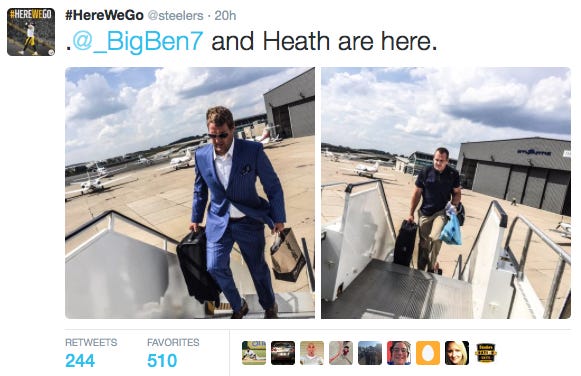 Listen I know the Patriots are raising a banner tonight, I know they have this whole “revenge” thing going and everyone is pissed off about DeflateGate. Actually no one in the world probably knows that better than me because my boss has been screaming down my throat for the past 7 months about it. But I’m taking the Steelers +7 tonight for one reason and one reason only. Fuel. Fuel? Yes, Fuel. Talking about Fuel. 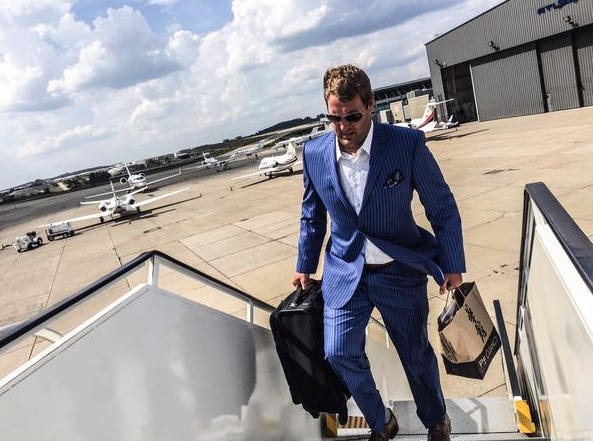 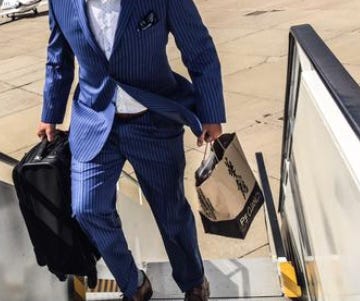 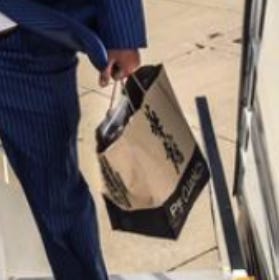 Because any man that needs an entire to go bag of PF Chang’s for an hour and a half flight from Pittsburgh to Boston is worth betting on. Big Ben gets it, when you travel, all dietary restrictions are off. You can eat anything you want, and the last thing you want to happen is to get hungry 10,000 feet in the sky. Not on Ben’s watch, no no no. You know who also eats PF Chang’s everyday? An old friend of mine who goes by the name Mark Davis. Winner. 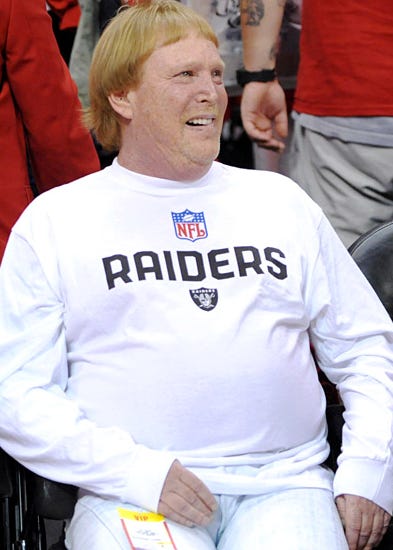 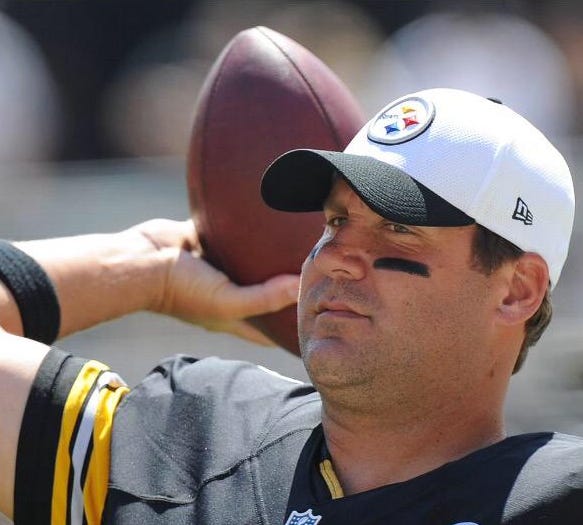 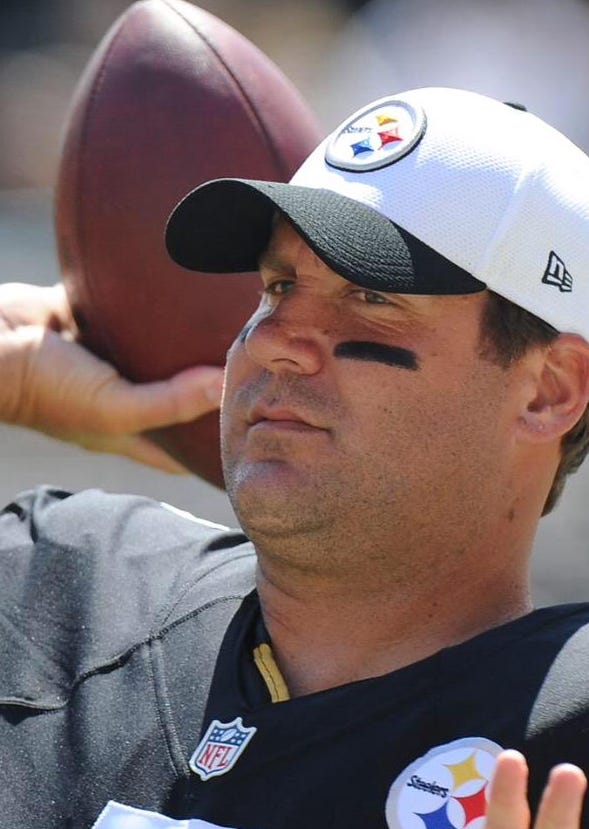 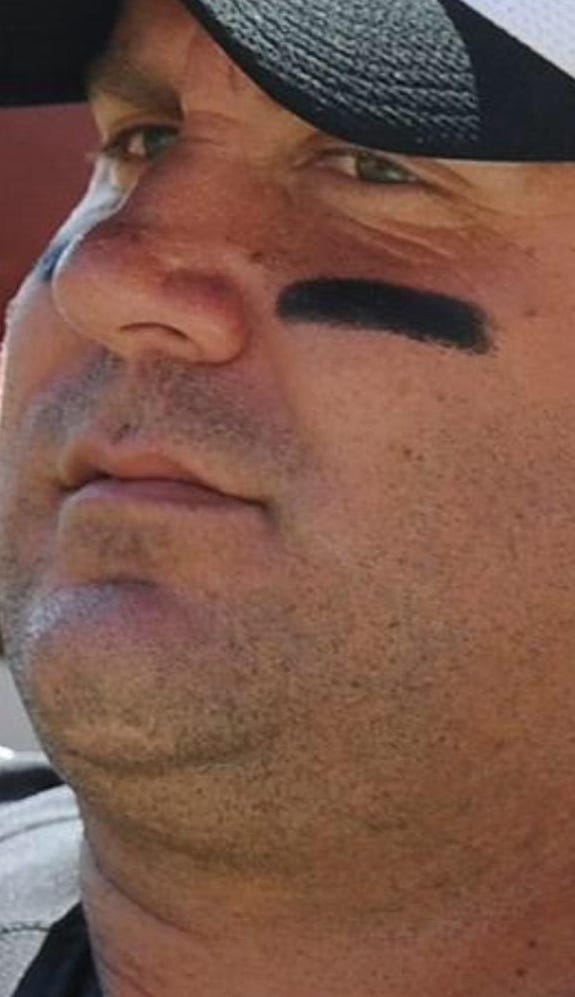 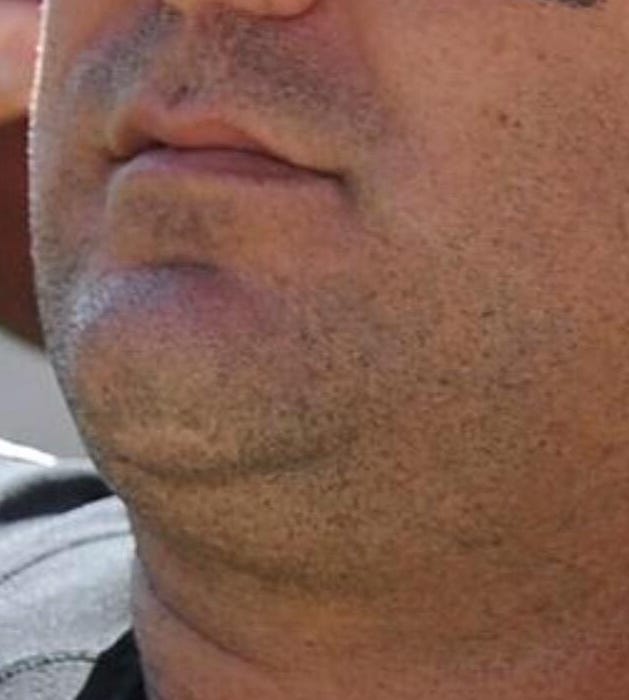 Totally aside because this is obviously a private plane and everyone gets a full row but people who go on planes with full meals are the WORST. Eat your shit in the airport like a human. Nothing worse than sitting next to someone who spreads out like they’re in their living room eating dinner. Have some respect or buy one of those boxes they sell for 29.99 that has two crackers, a piece of cheese and 4 almonds in it.