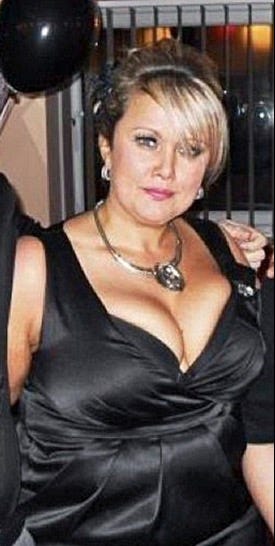 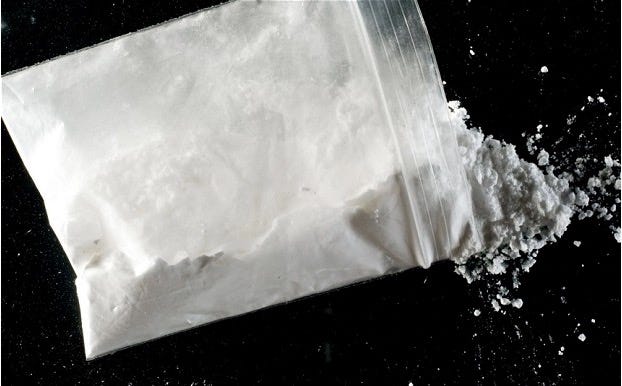 Telegraph - A mother bought cocaine as a present for her daughter’s 18th birthday to make sure they “had a good time” together.

Nicola Austen, 37, booked a limousine ride to London and got 12 packets of the class A drug to take on the trip. However, they were found by police who raided her home with a sniffer dog.

The cocaine had a 87 per cent purity and weighed 5.65g. Austen admitted having it to celebrate her daughter’s birthday, the court heard.

Prosecutor Craig Evans told Maidstone Crown Court: “They were going to London in a limousine and she wanted to make sure they had a good time.”

Austen, who had six previous convictions, one for possessing amphetamine in 2010, admitted possessing cocaine with intent to supply.

Wait, is this really what parenting is like these days? Where you can’t buy your daughter 12 baggies of cocaine for her birthday and take her out on the town to celebrate? I mean she was going to do it with her. Feel like that’s a pretty big stipulation getting swept under the rug here. It was a joint cocaine venture. She got them a limo to party together with the coke. What would you rather…this girl just go off to college and discover it on her own? Without an adult there to supervise, to tell her how much to do, to keep an eye on her and guide her through it? Just throw her to the peer pressure wolves and cross your fingers that she doesn’t OD, I guess that’s how the London Police prefer to do things.

God forbid a parent knows how the real world works and wants to be around to monitor, apparently these coppers and lawmakers think if you just close your eyes and pretend it doesn’t exist, a teenager will never see cocaine. Ever seen Narcos bro? That shit is coming in by the kilo whether you like it or not. Bottom line is you should be able to drink beers with your parents and you should be able to rail lines of coke off a mirror in the back of a limousine for your 18th birthday with your mother, these are just common sense things here people.