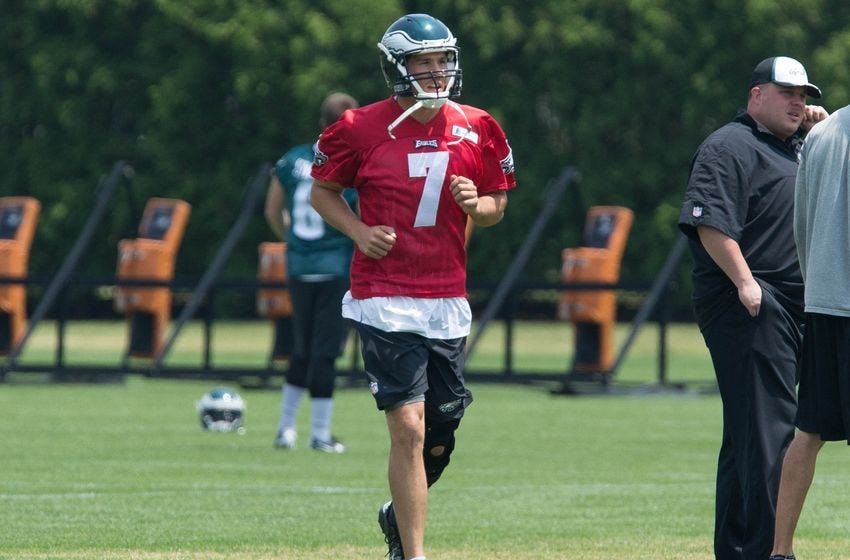 15 preseason passes for $100 million more in the bank. Touche, Samuel. Touche, indeed. I mean, there’s no denying a short-term extension was right for both parties heading into camp. And now there’s no denying that Sam Bradford, if healthy, may perform like a Pro Bowling maniac and could deserve a hefty payday after this season. We’ll see. If his knees don’t explode at the speed of sound after taking a a few pops then he’s going to get PAID (again). And, honestly, I don’t think anyone will have an issue backing up the Brinks truck for a franchise QB, if/when it comes down to that.

But for now, Believe (and buy a shirt when it hits the market sometime this wk). 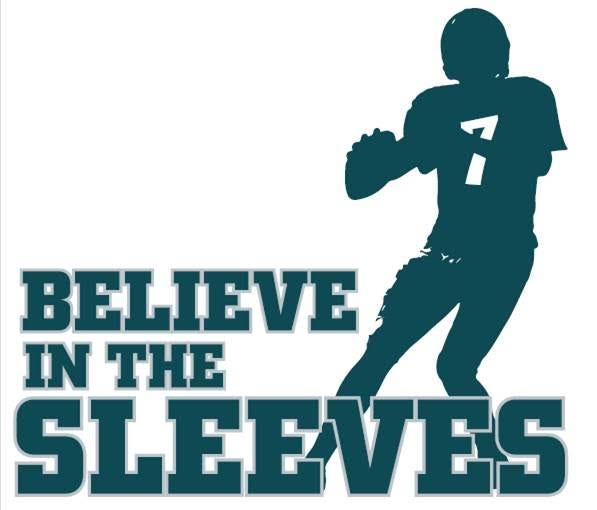