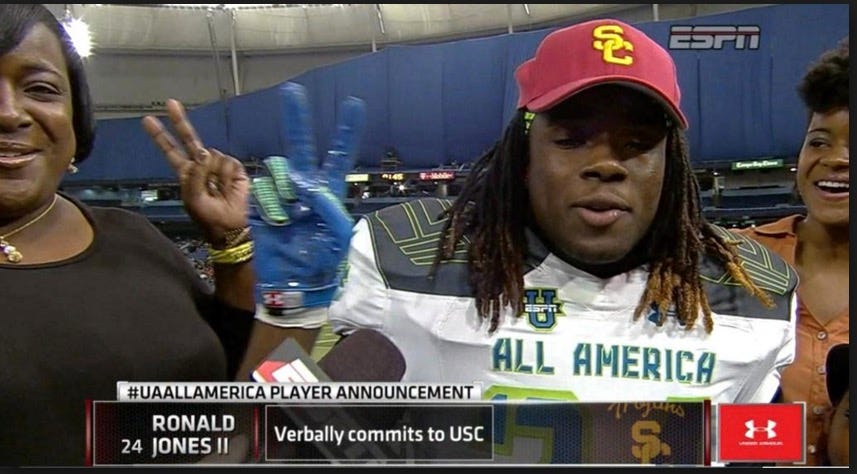 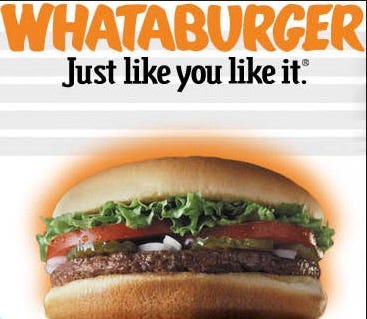 Reign of Troy – When Ronald Jones sat out a couple practices during fall camp, Steve Sarkisian described it as homesickness.

The freshman running back from McKninney, Texas elaborated on his situation after USC’s 55-6 win over Arkansas State.

“I was just feeling a little dizzy and dazed for a couple of days, I don’t know what exactly was going on,” Jones, who had six carries for 86 yards and his first collegiate touchdown in the Trojans’ opener, said. “I guess I was just a little homesick with the food, like Whataburger and stuff like that.”

That’s right. RoJo 2.0 was homesick for food, particularly of the fried variety.

Presented with California-standard grilled chicken options, Jones did not eat enough and suffered migraines as a result.

“I just got to get me some Whataburger and some Texas BBQ up here.”

I thought at first this was some little puff piece on Twitter on how a new freshman misses home, how hard it is to adapt to the college lifestyle, how he was struggling to adjust but he was excited for the season and Sark was joking around about “homesickness”. Nope, he actually felt symptoms of dizziness and confusion. Developed a physical illness from missing Texas BBQ. Had to sit out practices for the D1 football team he was recruited to because he craved Whataburger so badly. If he wasn’t some stud 6’0″ 185 pound 4-star running back I’d say that is some next level fat people shit. 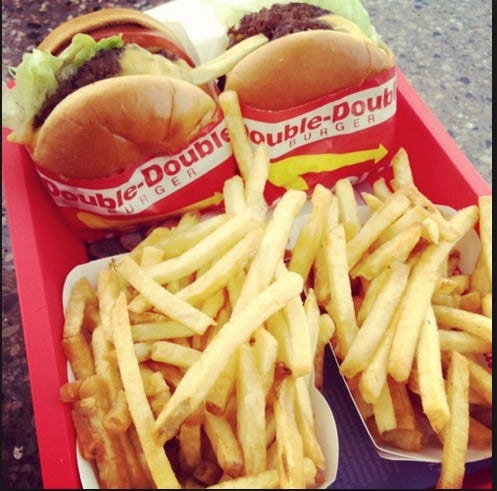 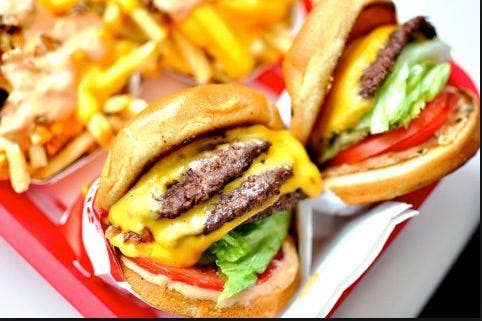 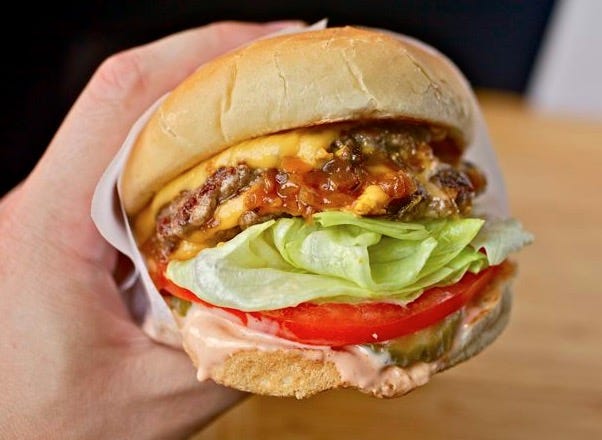 Fuck are you still talking about Whataburger for. Develop some mental toughness and upgrade your burger taste buds for me one time.