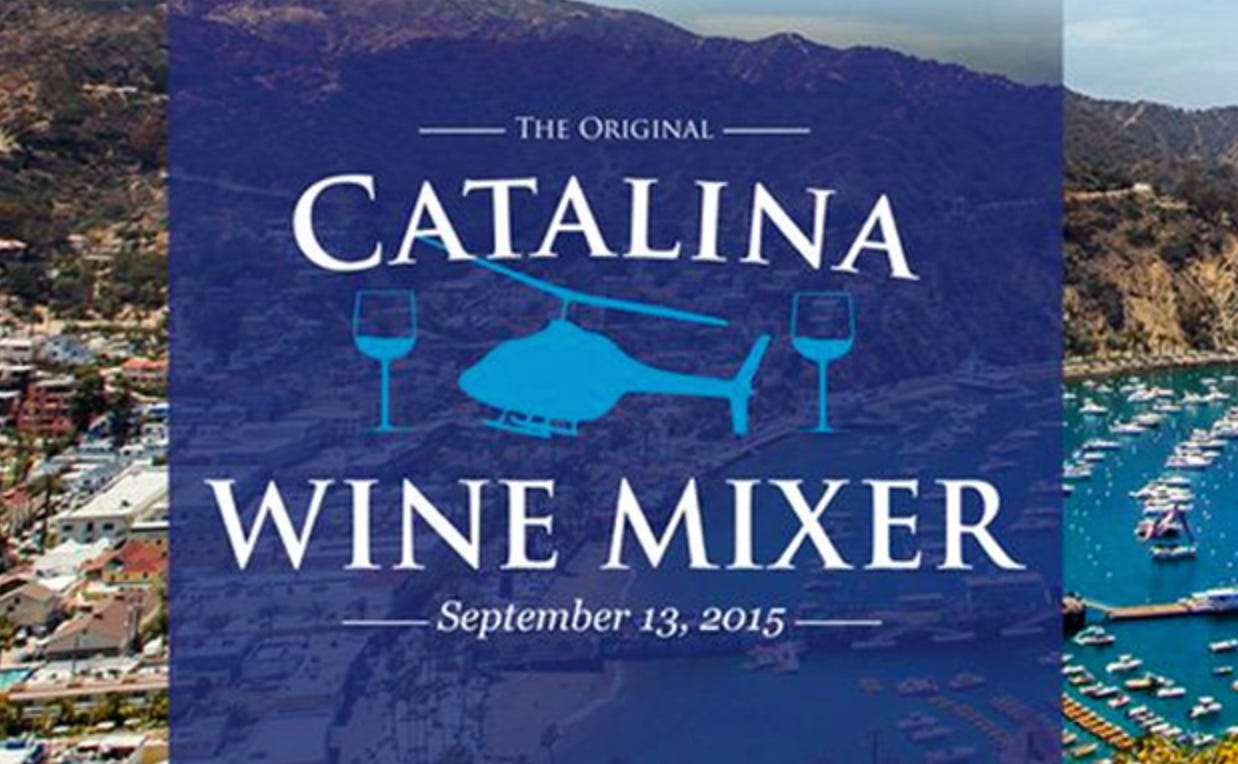 START THE FIRE BUDDY!  COME ON MAN PLAY SOMETHING FROM THE STRAAAAANGER!

Well this is serendipitous.  I was literally sitting in my boxers on my couch less than 48 hours ago watching Step Brothers and laughing my ass of at the Catalina Wine Mixer.  Fantastic movie.  A movie I actually hated when I first saw it in the theaters and then grew to love as I watched it over and over and over again as I like to do with Will Ferrell movies.  You miss stuff the first time through.  What the hell is the Catalina Wine Mixer?  I still don’t really have any idea and I’ve seen Step Brother close to 100 times.  I guess you go there, drink wine and Brennan Huff tries to sell you a helicopter while a cover band only stricly does 80s Billy Joel music.  Earning and burning. Snapping necks and cashing checks. Regardless, I’m happy someone is finally putting on the fucking Catalina Wine Mixer.  It needed to happen.  I don’t even need to be there or be involved in any way. I’m simply comforted by the fact that the fucking Catalina Wine Mixer is happening while I’m alive.  And as always, don’t lose your dinosaur.