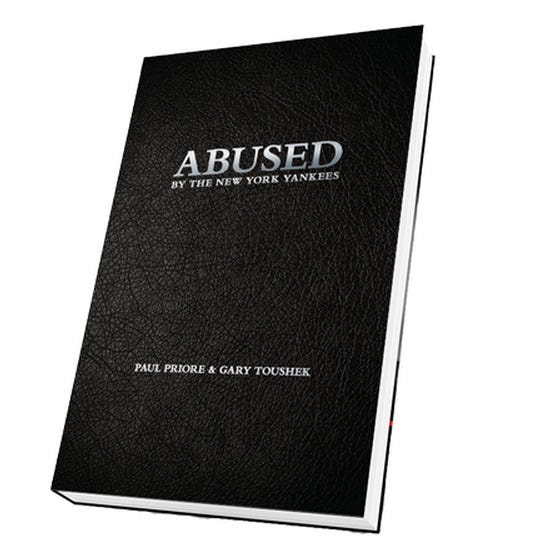 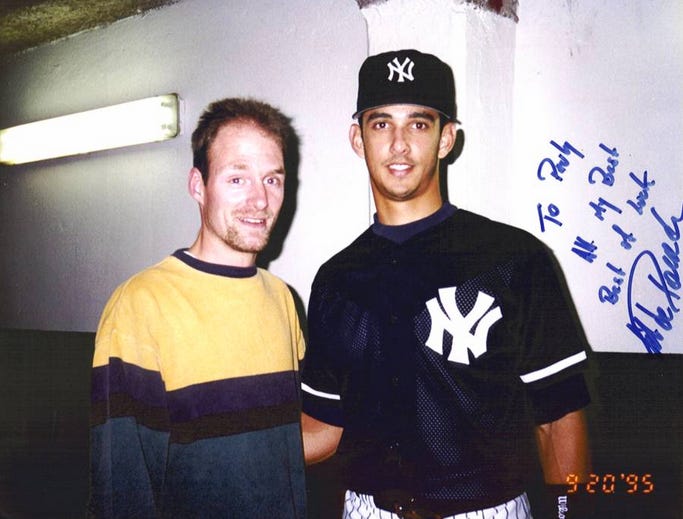 Deadspin - Way, way, way back in 2007, we covered a Craigslist posting by a gentleman seeking a co-writer for a tell-all about his time as a Yankees clubhouse worker, the abuse he endured, and and the many scandalous Bronx Bombers episodes he witnessed. It is now 2015, and Abused By The New York Yankees is finally out—and its claims are literally unbelievable. Former Yankees assistant equipment manager Paul Priore was fired in 1997. He says the team let him go because he is HIV-positive; the Yankees, and New York state courts, disagree. Now the seamy tell-all Priore threatened to write has found its way to print (albeit through self-publishing), and co-author Gary Toushek is spamming the world with this bizarre video explaning why Priore’s outlandish claims are totally legit.

About those claims! Here are some things Paul Priore says he witnessed, as outlined amongst the 500-some pages of Abused By The New York Yankeesand according to the book’s website and this review:

I believe him, yo. I dunno why, but I do. Listen if you cant trust an abused baseball clubhouse attendant with AIDS, then who can you trust, right? I mean that guy’s life sucks. Basically completely over. No amount of money or fame can erase how much that hand life dealt you sucks. So I feel like he’s probably being pretty honest.

Plus you cant tell me it doesnt seem like Jeets and Posada were the type to bang each other in the sauna. I mean the shoe fits. You telling me these two right here: 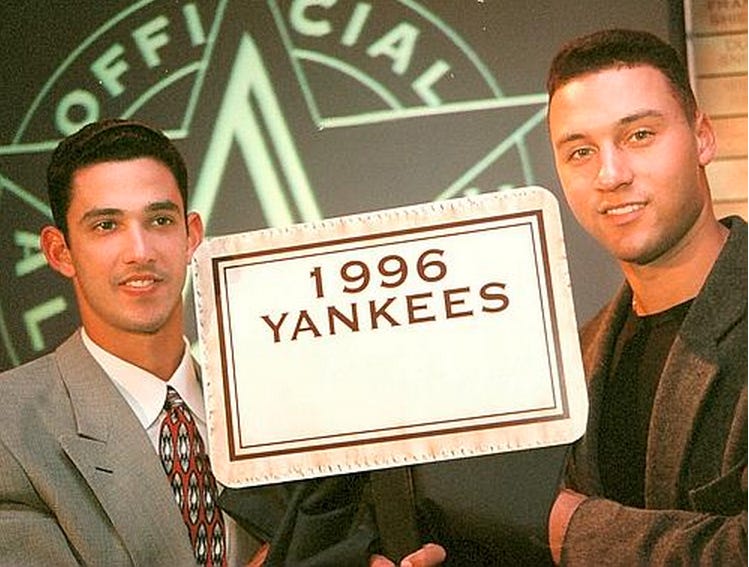 Steinbrenner involved with Iran – I’m gonna go ahead and say that is 100% real. He was the boss for fucks sake.

Gerald Williams had sex with an underage concessions stand person in a storage closet – does this surprise anyone?

Bat boys sold fake memorabilia – I wouldnt trust any ball boy who DIDNT do that in the 90s with the Yankees. 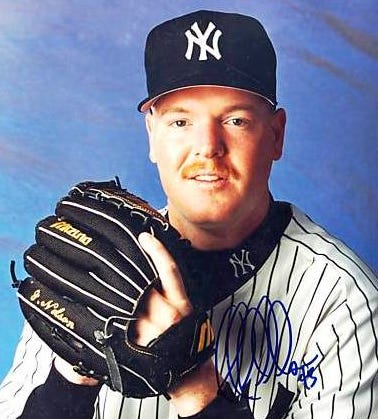 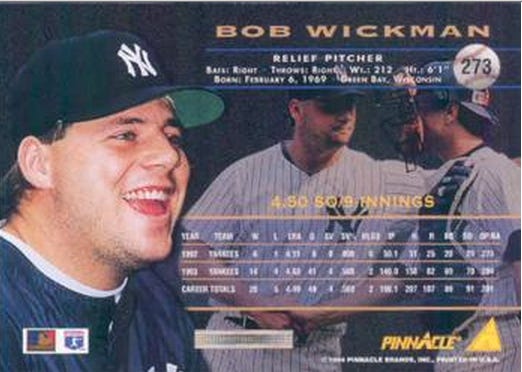 Those guys look like the type that will definitely fuck you with a baseball bat.

So I dunno. You do the math. Like 9 out of the 10 bombshells seems pretty fuckin true to me. At the very least entirely plausible. But nah, we’ll just ignore Jeets and Posada in the sauna banging each other. No chance that one is real!

Yeah right. Thats probably where “Yeah, Jeets” originated from. Jeter was probably holding on to Jorge’s ears as it went down. My only question is if Jeets gave Posada a gift basket.