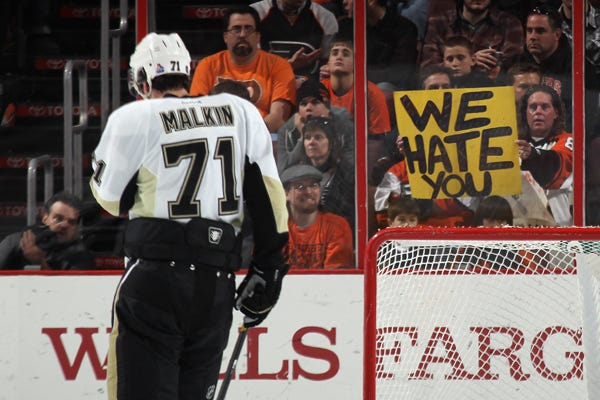 GoFundMe Page Here – Please help us purchase the worst franchise in the NHL so we can try to make it better by doing things like:
- Painting the entire inside of the arena Orange and Black
- Putting a giant photo of Claude Giroux on the outside of the building, facing the highway
- Repainting the parking lots stripes orange, with a Flyers logo in each spot
- Using colored thread to impose a beach ball in the net behind Fleury
- Make a wall of fame in the concourse with photos of our top donators

Now as I’m writing this, the page has $1,464 dollars. Pretty far away from $750 million but if Kevin Garnett has taught us anything in this life, it’s that anything is possiboh. So after a quick little Google search, I’ve found that there’s roughly 1.5 million people in Philadelphia. Divide 750 million by 1.5 million, carry the 3, and it looks like if every person in the city donated $500 to the cause, Flyers fans could actually own the Pittsburgh Penguins.

Even our French guys kick the shit out of the Penguins. 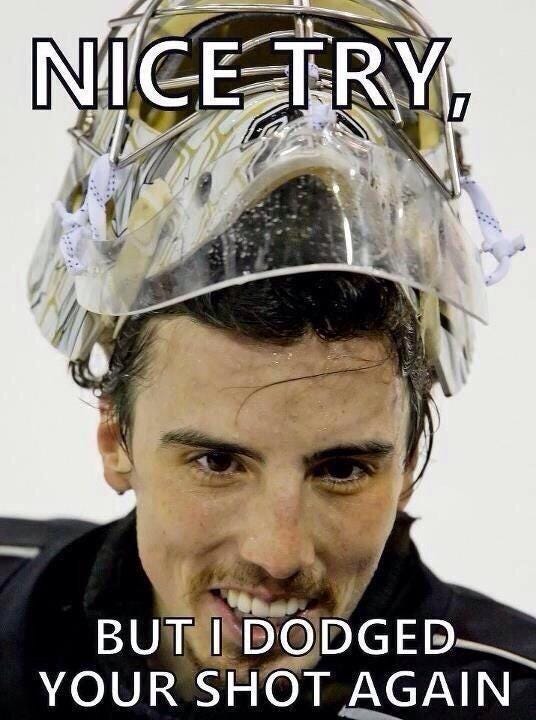 First order of business after purchasing the Pittsburgh Penguins will be to rescue Nick Bonino’s puppy. This constitutes as animal abuse in my opinion. 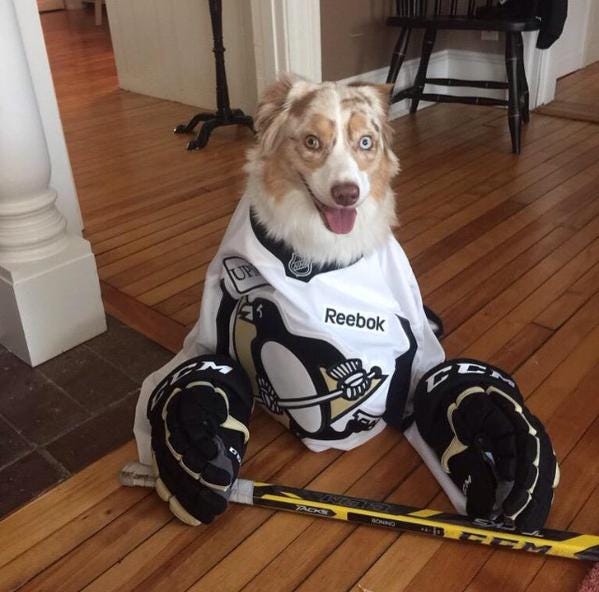 Now cue all the butthurt Penguins fans coming in with their “1975” comments as if they are the first person to ever say that.

By the way, all the money going to the Flyers Wives charities is a real solid move so again, Donate Here.