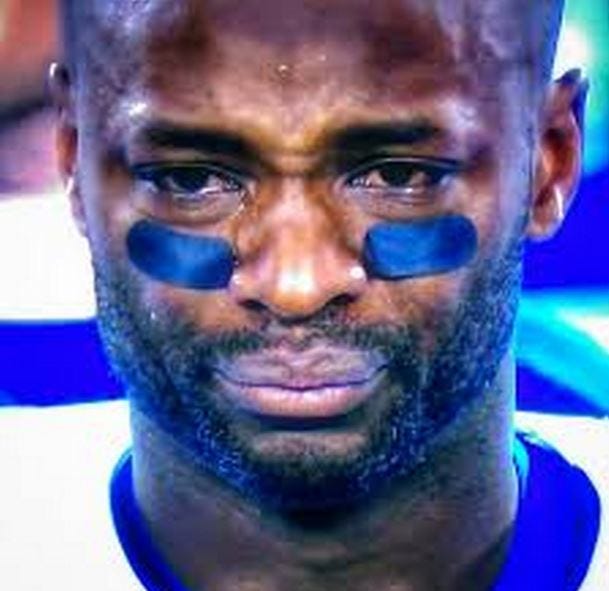 CBS – When the Patriots released Reggie Wayne on Saturday, the team did so because Wayne asked to be released. So why didn’t Wayne want to stay in New England?
According to former Patriots quarterback Scott Zolak, Wayne wanted out because the former Colts receiver thought the New England’s “work environment was to tough” and playing for the Patriots was “not fun.”

Haha. Freaking love it! Listen you have the Patriot Way and then you have the Colts way. The Patriots way is to Do Your Job. To mentally prepare. To be tough. To be angry. To be physical. To be mean. To be ready when the weather turns cold. To fight in the trenches. To win superbowls. The Colts way is to score a billion points vs shitty teams in the dome in the regular season. Then to get the ball rammed down their throats in the post season by the Patriots and complain that the Pats play too rough. That the Pats are too nasty. To cry to the league office when you lose by 500 points because the Pats were bullies. That’s the Colts way. And nothing illustrates this more than Reggie Wayne giving up after 2 weeks in New England because the Patriots are too tough. No different than a child crying at overnight camp. Make no mistake about it either. Belichick knew this was going to happen. He knew Reggie Wayne was weak. He took a Colts icon and made him into a puddle of a man in 2 weeks. He basically wiped his ass with the Colts franchise and spit in Jim Irsay’s eyeball. People wonder why the Patriots always win and the Colts always lose? Look no further than this story.