I like Tom Hardy.  I like Tom Hardy a lot. You know what I really liked him in? Lawless. That’s my favorite Tom Hardy movie.  Badass as fuck.  I’m gonna watch that tonight.  Dude should’ve been dead 20 times over and he keeps coming back and coming back.  Even Shia was good in that movie.  Maybe his best acting performance since Even Stevens.  It’s just an all around good flick.  You should check it out if you haven’t.  Anyway, with all of that said, this is running up the score from our good friend and actor Tom.  Plain and simple.  No two ways about it.  This is Tom Hardy we’re talking about.  One of the hottest dudes in Hollywood.  Everybody loves him.  Men want to be him and men and women want to be with him.  He’s literally the last guy on Earth who needs to show up with a dog to make girls swoon but he did it anyway.  The genius of it?  It’s impossible to hate. What, we’re gonna hate on a dog being somewhere?  Nope.  Now I want dogs at every premiere.  Stroke of Genius from Tom. 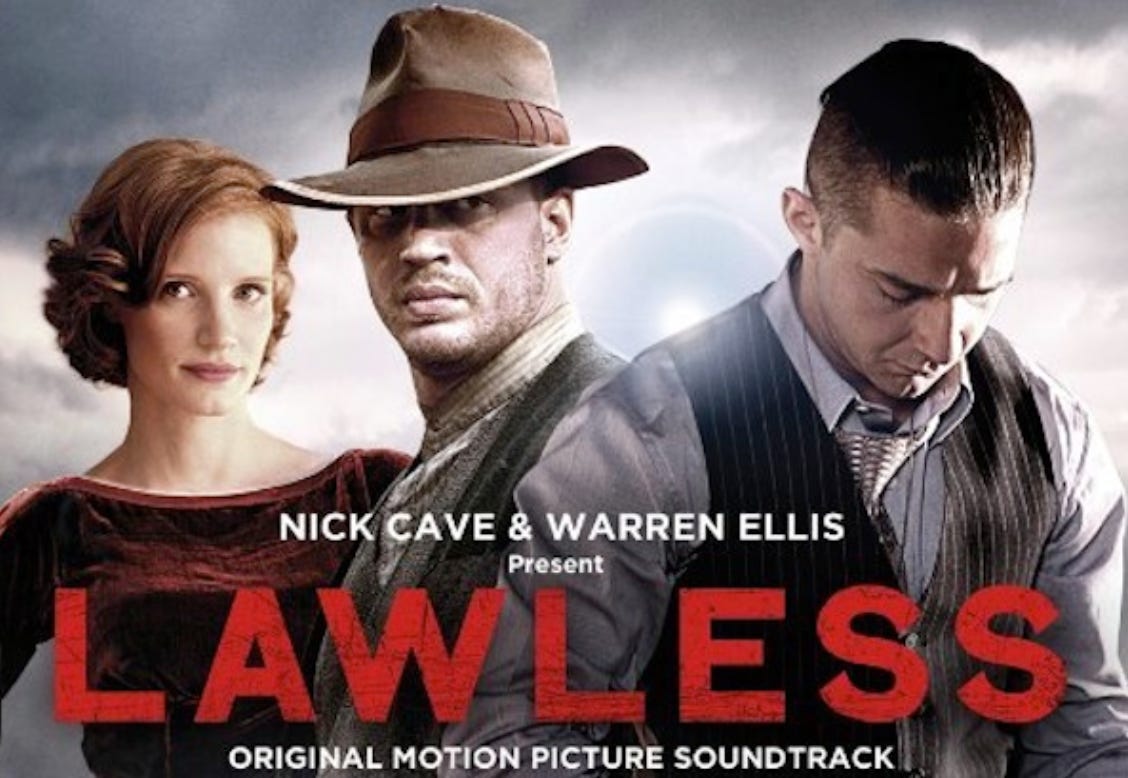